How to Download Running Man Episodes to Watch Offline Running Man is a successful variety show in South Korea. All the episodes in this show consist of action-packed missions that every contender should complete. Contestants are allowed to act as a team and betray each other to obtain victory in the race. Running Man is undeniably an excellent show that gains recognition from the other countries. So, they release complete episodes online through different video-sharing platforms, especially on YouTube. Moreover, there are times that internet connection is unstable, so the best resort is to download it for offline playback. In this case, you can refer to the best solutions we've tested to download Running Man episode with subtitles.

AceThinker Video Keeper is the best solution that can download Running Man full episode along with the subtitles on your desktop. It has outstanding features like it can grab a whole playlist of Running Man episodes on YouTube in a few clicks. You can also enjoy saving these videos in several video formats, including MP4, MOV, WMV, FLV, and many more. Aside from that, it can smoothly grab Running Man videos with excellent quality as it supports resolutions from 720p to 4K.

First, hit one of the buttons above to download AceThinker Video Keeper on your Mac or Windows computer. Next, you should follow the installation steps to launch its main interface ultimately.

Once launched, click the "3-lines" located at the upper-right corner of the main interface and select "Settings." Then, click the "Format" button to open you to a different tab where you can set the video format you need. To save the changes done, hit the "Okay" button at the lower right part of the window. 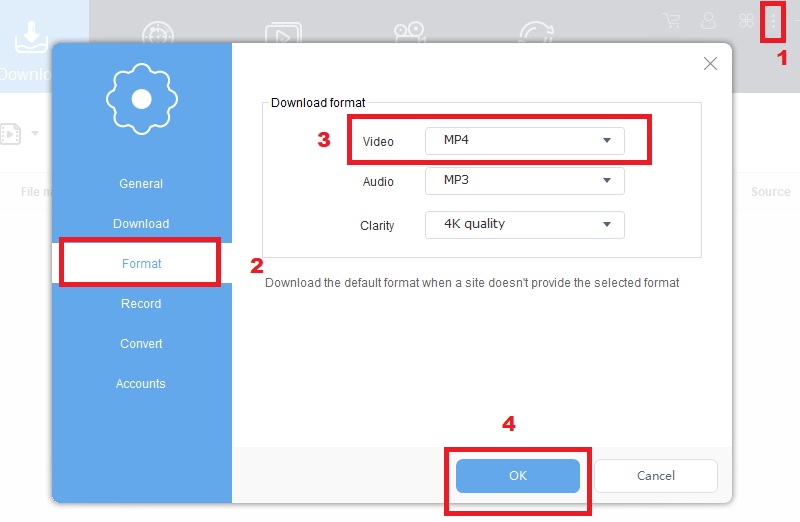 Now, you have to visit the official website of YouTube. Start searching for the Running man episode you'd like to grab and copy its link from the address bar. Next, go back to the main interface of the software and click the "Paste URL" to begin fetching the Running Man video.

Once the video disappeared on the "Downloading" panel, click on the "Completed" panel. Look for the successfully grabbed Running Man episode, right-click your mouse, and hit "Play" to start watching the video. 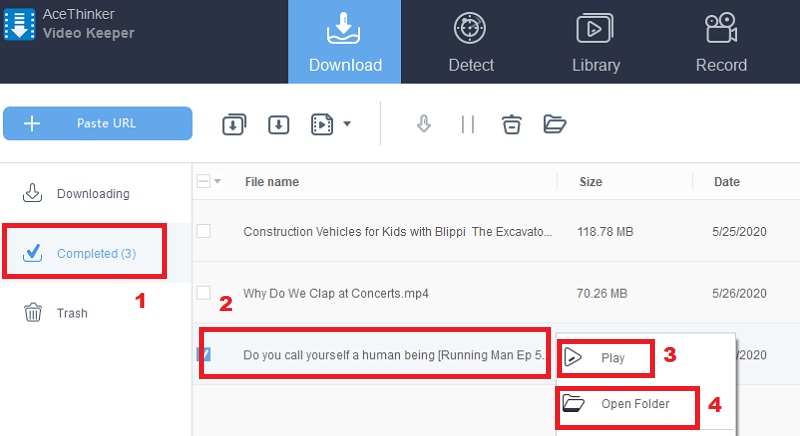 How to Save Running Man on iPhone/iPad

Document by Readdle is the most excellent iOS app that can help you download Running Man Eng sub. It is primarily well-known as a file saver for different media files, like images, or music, or documents such as PDF, Excel, or Word on iOS devices. Further, it can grab videos on a wide range of streaming sites, including YouTube, by opening SaveFromNet on its built-in browser. Meanwhile, it has a clean and straightforward interface that gives you a hassle-free encounter. 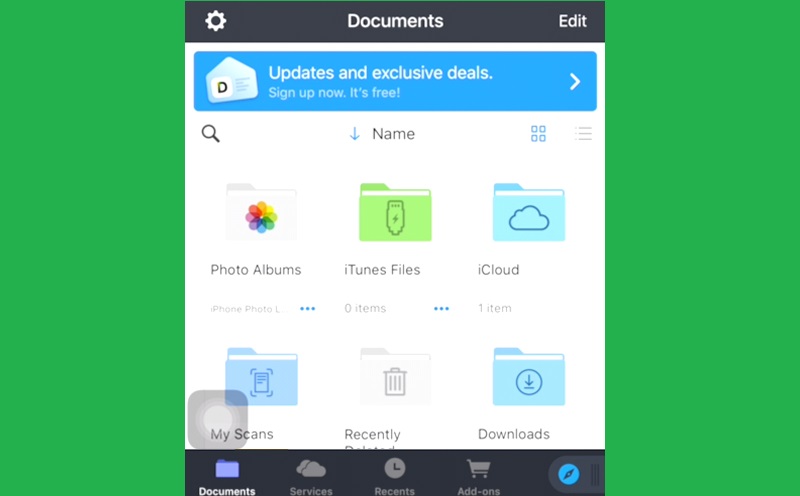 How to Grab Running Man Episodes on Android

Videoder is a superb Android app that lets you download Running Man episode. The best thing about it is that it can grab multiple or a full playlist of Running Man episodes on YouTube. Also, you can use its "Fast Download" mode to increase the downloading speed because it has a multiple thread feature. Moreover, you can get videos in several resolutions as it offers 144p to 4K video qualities. You can also select from the provided video format list, including MP4, MKV, and more. 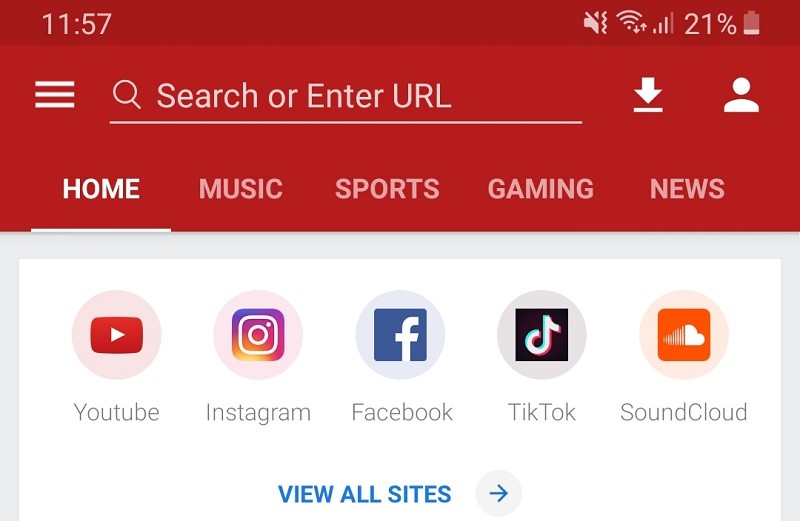 Running Man is one of the funniest TV programs SBS releases in South Korea. It attracts thousands of people around the world, especially in Asian countries. Well, here are some fun facts you might have overlooked about the Running Man reality-variety show. 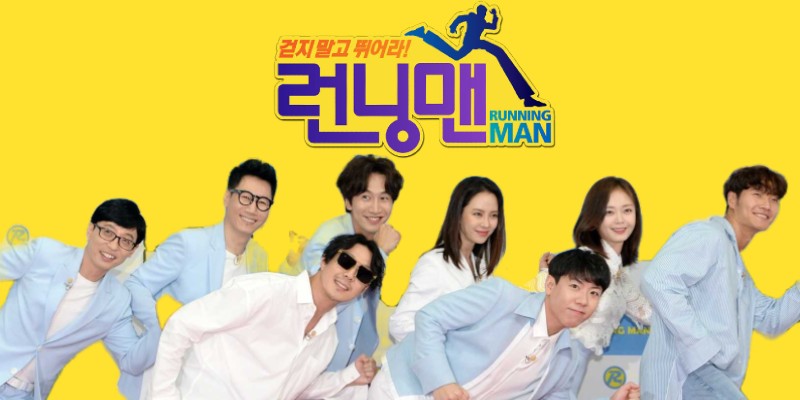 Posted by Mary on June 1, 2020 to Web Video Downloader How to Download Arte Video in MP4 for Offline Viewing