The Best Applications to Record Gameplay on iPhone/iPad

From racing games to puzzles, various games are provided for iPhone/iPad users and have brought lots of fun. There are millions of iOS game players, and it's quite common for some gamers to capture the game video. Either share the gameplay tips, achievements or show what they are playing. If you're one of those who want to record iPhone gameplay for uploading to social networks or preservation, don't be confused anymore! Numerous iPhone gameplay recorders in the market allow you to display iPhone/iPad screens on the computer. Recording iPhone gameplay on a desktop will be an easy job. Here the best three programs for recording iPhone games are introduced. Just have a look and get the one that best suits your requirements.

Mirror and Record iPhone Gameplay on PC in HD Quality

Recording Gameplay on iPhone or iPad has never been easy using the AceThinker Mirror app. This is a screen mirroring program that comes with useful functions. This includes a full-screen mode to view and stream movies or Gameplay on a much bigger view. It also has a recording feature capable of capturing everything on your iOS device screen. Additionally, it can cope with the pacing of the scenes on your screen. Thus, if you consider fast-paced recording games, iOS Mirror is a software you should consider using. If you wish, you can also take screenshots and annotate while recording if you are recording Gameplay for tutorials. This way, you will help other players navigate the game better. To know how to use iOS Mirror, here's a simple guide you may refer to.

Start by downloading iOS Mirror on your computer. Choose the platform that suits your computer and click the download button. Once the app is downloaded, install, and launch the program.

Step 2 Connect the phone to PC

While the iOS Mirror desktop app is running, go to the control center of your iOS device and tap on "Screen Mirroring." Next, choose your PC name among the detected devices. However, make sure your mobile device and PC are connected to the same network to establish a successful connection. 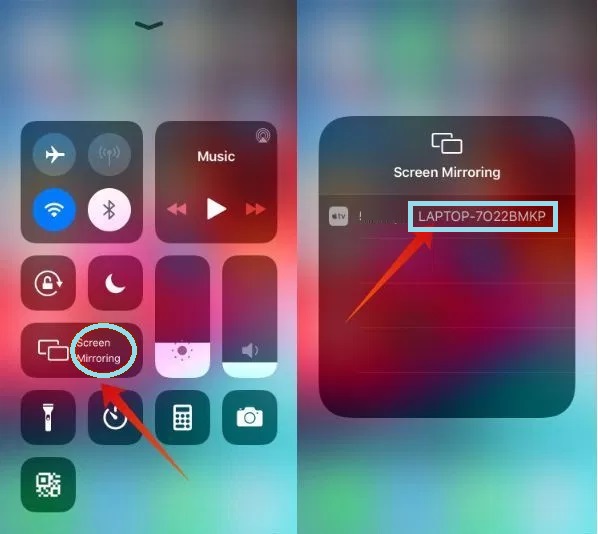 Now open the game that you like to record, then click the record button of the tool located at the right portion of the interface. If you want to record while doing annotations, click the pen icon and add lines, figures, and shapes. To stop the recording, click the red square button and check the preview by clicking the "Open Folder" button from the pop-up window. 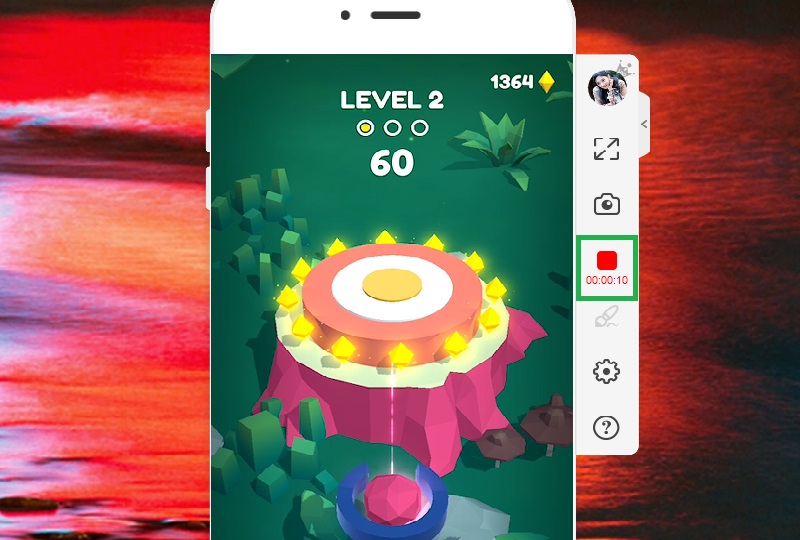 AAirShou is a free iOS screen recording application that needs no jailbreak. Even though it is not available in the App Store, it still can be accessed on Safari. This great tool enables you to record Gameplay on your iPhone with various orientations and the audio input from your microphone. It even allows you to adjust the resolution of the video you want to record. Although it is a useful tool to record Gameplay on iPhone directly, it is encountered by many shortages. For instance, you can't stop recording any time you like during the recording process. And there is only one audio input choice - via microphone. If this is the tool that you want, here are the steps to use it.

Using AirPlay, X-Mirage is a famous professional tool for mirroring your phone screen onto your computer, whether a PC or a Mac. X-Mirage is recommended for anyone who wishes to mirror any activity to a bigger screen. The program also allows you to stream content real-time, for example, an iOS gameplay session, just to mention one of the most popular uses of X-Mirage. While streaming is on, you can quickly start recording everything shown on your screen. While the recording is on, you may simultaneously record a voiceover for your video. Adding comments and explanations to a recording might enable easier understanding for the viewer. 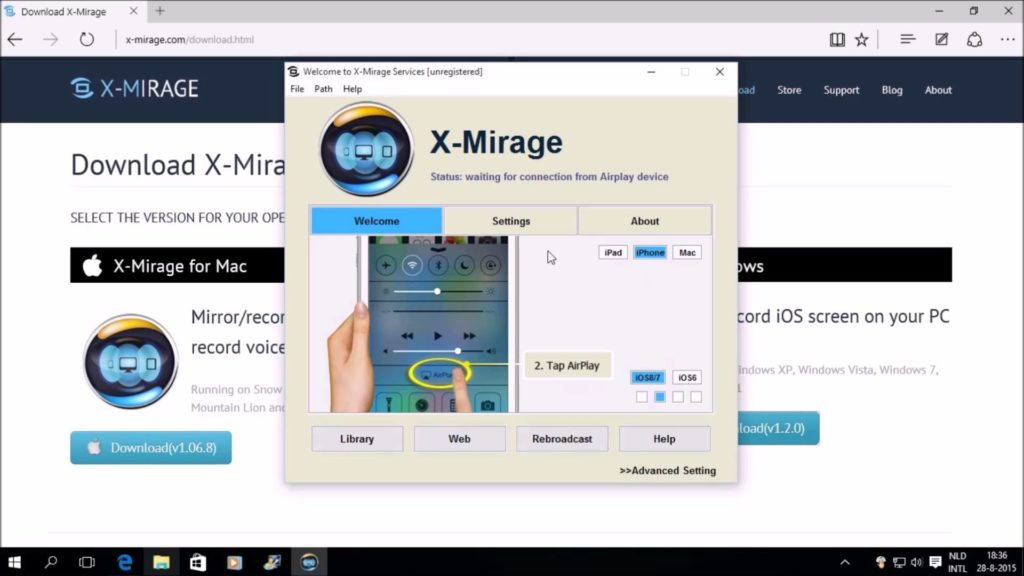 Fonepaw is another good iOS tool for screen recording. It can transform your PC into a professional mirroring receiver in no time. It provides users a pleasant experience when it comes to screen recording. With FonePaw iOS Screen Recorder, your iPhone screen can be displayed flawlessly on your computer. It is good to know that behind FonePaw's working mechanism is the built-in AirPlay function that most iOS devices provide us today. This Apple function is the basis of FonePaw and many other recording programs. It sets up mirroring between your iPhone or iPad and your computer. Once the connection is established, there is nothing else to be done. This is because the app has all the features built-in that you may require to support your recording activity. 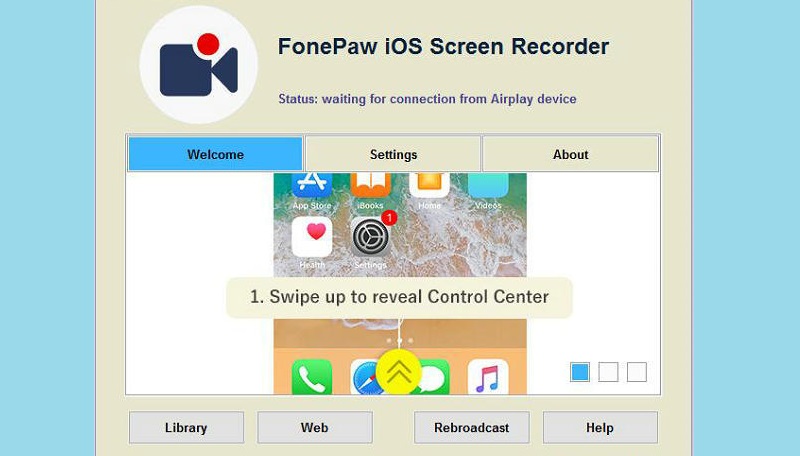 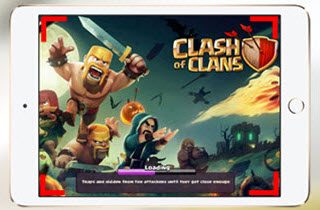