There is almost no doubt that one of the prominent video sites for a lot of people is Dailymotion, after all, it is ranked among the most renowned websites on the globe. Consider, however, that, all of a sudden, Dailymotion becomes unavailable? Or you just feel like you need different online video streaming options? What, then, would be the available alternatives? Nowadays, the role that videos play in enriching your online experience has led to a plethora of options. Discussed below are 10 best alternative sites like Dailymotion for those interested in exploring other options.

The first Dailymotion alternative you should consider visiting is DTube. This is a great video sharing platform that looks identical to YouTube. The contents are collected from the efforts of the people who gave their precious time and resources through the help of Blockchain. It lets you enjoy hot and trending videos mostly feature from its homepage. Same with YouTube, DTube allows you to save the videos you interested in and watch them later. The best thing about this site is you can use it to earn money only by uploading videos may it be tutorial or entertainment type of videos. And unlike YouTube, it does not contain ads allowing you to stream videos as much as you want without having to worry about the interruption.

This next site might be a little surprise for many as Facebook is known to be a social media platform to send messages and reach out to friends or family. But more than a social networking site, Facebook Watch is loaded with lots of good videos uploaded by different users on a day-to-day basis. From movies, memes, videos, and other entertaining clips you can find them all here. It’s also worth mentioning that the site supports fast media uploading. However, if you are looking for a specific video, this might not be the site for you. That’s because people tend to upload videos without putting the necessary details of the movie or video. If you are lucky enough, you can spend time scrolling through the site until you find an interesting movie or video to stream. 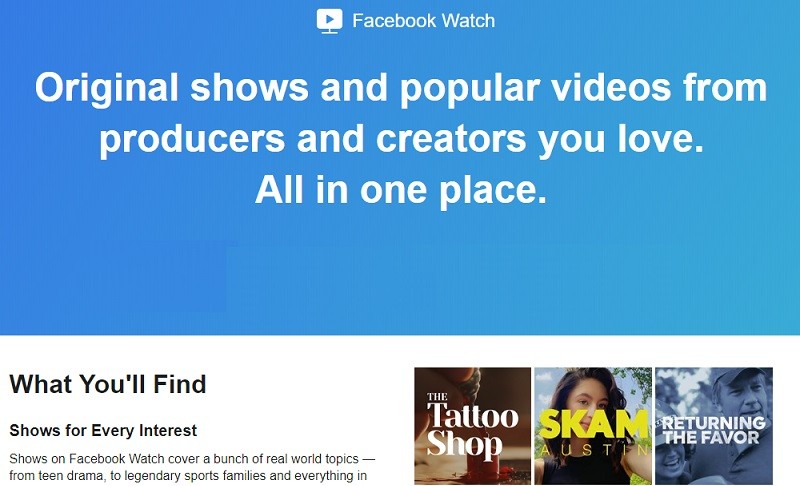 You can also check some of the Dailymotion converter if you are interested.

You should also give Break a try. This is another great website like Dailymotion that will surely entertain you in dull moments. Upon visiting the site, you will be welcomed with categories such as articles, entertainment, animals, movies, and other interesting categories. Aside from that, there are suggested trending videos you should check out which is right in the center of the homepage. Also, circulating around this website are humorous and entertaining videos like cute cats, babies, explosions and amateur stunts, pranks, and so on. Break is a good alternative to Dailymotion to while away boredom. However, ads are all over the place. 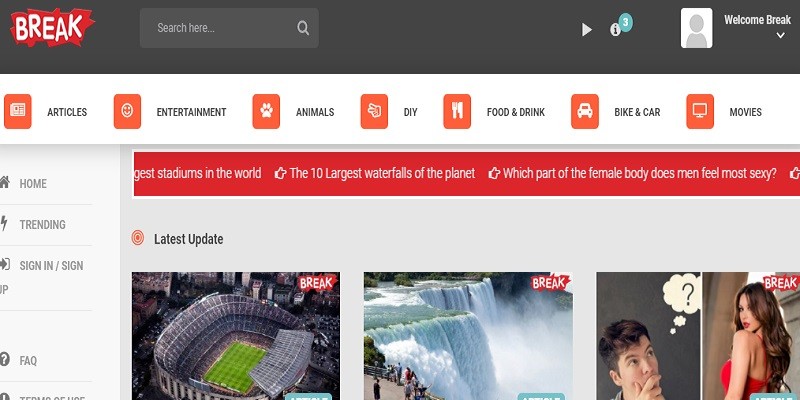 From its name alone, The Internet Archive can be deduced that this site is like an internet library featuring all kinds of free content such as software, music, and books not forgetting the obvious – movies. One of the Internet archives prides itself on its vast amount of historical video content. Of course, it also has some recent content. That notwithstanding, a majority of its greatest videos are obscure and older TV series, news reports, and movies proving difficult to locate on different websites. Like most sites, users are allowed to transfer videos to this site. The most common format for uploading video content is the H.264 video format.

Operated by Sony Pictures, Crackle can be thought of as a web-based TV channel of sorts, featuring Hollywood TV shows, movies from different networks and original shows for web purposes. Some of the primal content on this site such as the internet series starring Jerry Seinfeld called “Comedians in Cars Getting Coffee” has earned critical acclaim. It also features a good number of vintage TV shows like Firefly, News Radio, Mad About You, All in the Family, and 227. Also, if you are into the classics like Animal House, Rudy, Night of the Living Dead and Paranormal Activity, you might want to consider using Crackle. 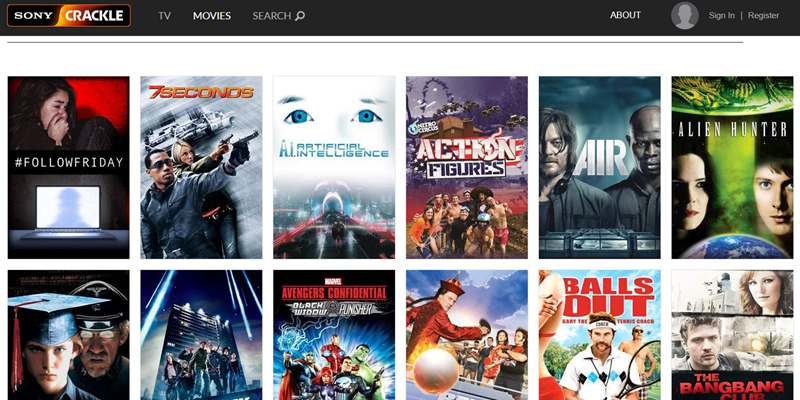 The Open Video Project, which originated from the Interaction Design Laboratory - School of Information and Library Science, University of North Carolina Chapel Hill principally targets the entire research body, not forgetting those working with digital libraries and multimedia retrieval. With that said, it should not come as a surprise that most of this website’s videos are primarily educational. They feature videos from NASA’s archives and a classic collection of educational films and TV commercials going as far back as the 1950s. The Open Video Project is ideal for anyone looking to carry out research on ancient video content.

9Gag can be thought of as a goofy and fun online warehouse: GIFs, memes, funny photos, anime and so on. The site’s tagline – “Go fun yourself” – says it all. A good majority of what is on this site is frivolous and fun. Video titles feature stuff such as “A Compilation of the best Commercials Starred by the ‘Star Wars’ Crew.” 9GAG contains the kind of stuff that can keep you screen-locked for hours. However, it is important to note that some of the videos on this website are not workplace-friendly. 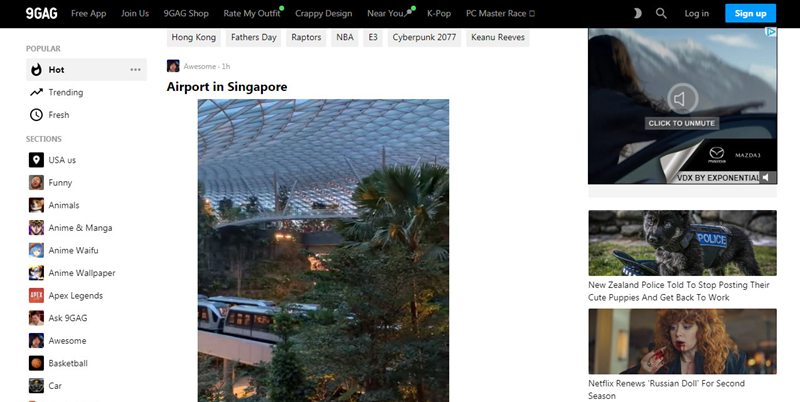 When it comes to alternatives to Dailymotion, we all know that YouTube is one of the most popular video streaming sites on the web. This website starts operating in the year 2005 until now. In fact, YouTube has been used by many marketers to advertise their videos online. Through YouTube, they can post and share the uploaded videos directly to many social media sites. Also, you can upload and watch videos on YouTube in HD quality, which means you can watch clearer videos. One good thing about YouTube is it supports almost any devices like Windows, Mac, Linux, Android, and iOS. 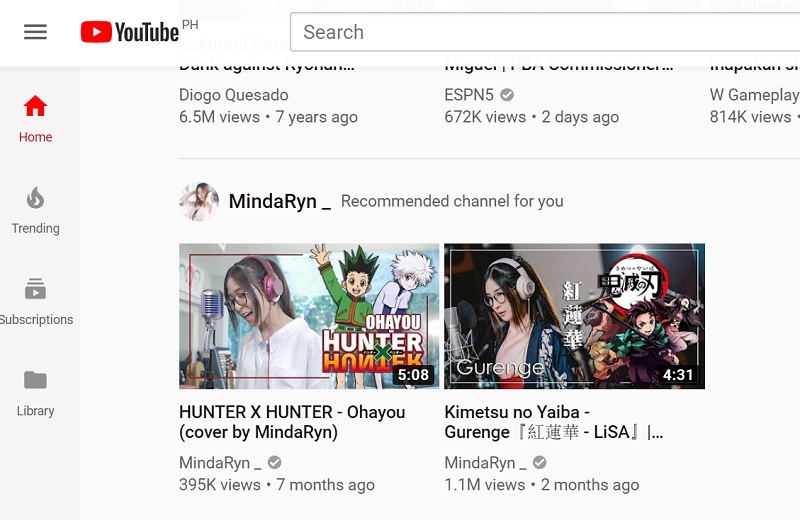 If you are interested, you can check this article to know which is better: Dailymotion vs YouTube

One of the underrated, but an excellent video sharing site is the Howcast. This alternative of Dailymotion lets you see a list of videos on its main page so viewers can choose what to watch easily. Actually, Howcast focuses on how-to videos, but it also contains different kinds of videos like arts, crafts, entertainment shows, foods, and more. It also consists of videos that share some advice on relationships, money, educations, pets, and parenting. You can learn different kinds of things just by watching videos on Howcast. 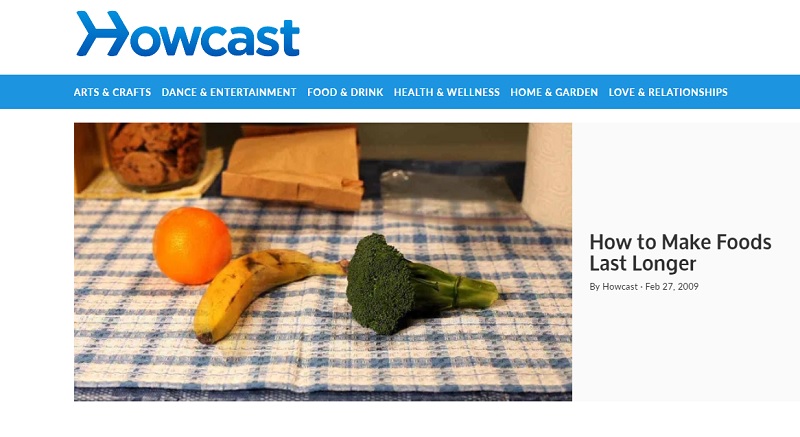 Vevo is one of the top alternatives to Dailymotion that is popular in many countries. However, this site is not available to some of the regions. Still, it allows viewers to watch different kinds of videos on the net. Also, Vevo has an online television that supports marketing ads. In fact, Vevo mostly focuses on music videos of many popular artists like Adele, Taylor Swift, Nicki Minaj, and more. This helps lots of artists to gain subscribers and share their music videos. These are the reasons why Vevo is here on our list as an alternative to Dailymotion.

Posted by Trafalgar Law on June 5, 2018 to Grab Dailymotion

Want to Get FLVTO Alternative? Find It Here!