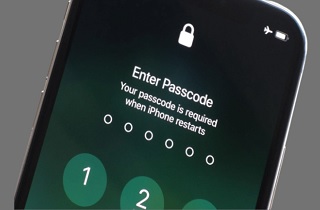 Why iPhone requires Passcode after Restarting

Being locked out of your iPhone means that you can no longer place calls, send text messages, access your data (photos, videos, apps), and so on. People who encounter such problems usually try to solve them by themselves only to find out that it is not going away on their own! After failing to fix this problem, people usually resort to searching for 'iPhone requires your passcode after restarting bypass' on Google or YouTube.

Let's start with the reasons associated with iPhone requiring passcode after restart or a factory reset: 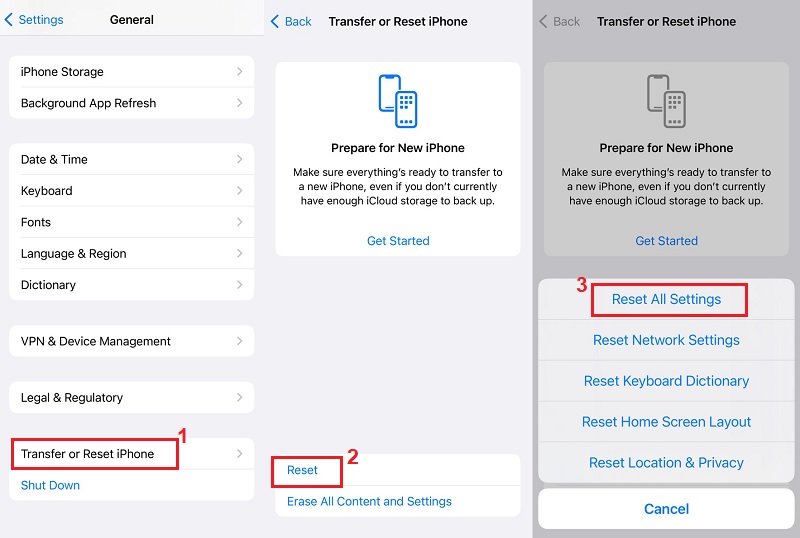 Now let's explore different solutions you can use to access your iPhone if you are locked out, and it is asking for a passcode after restart or a factory reset: 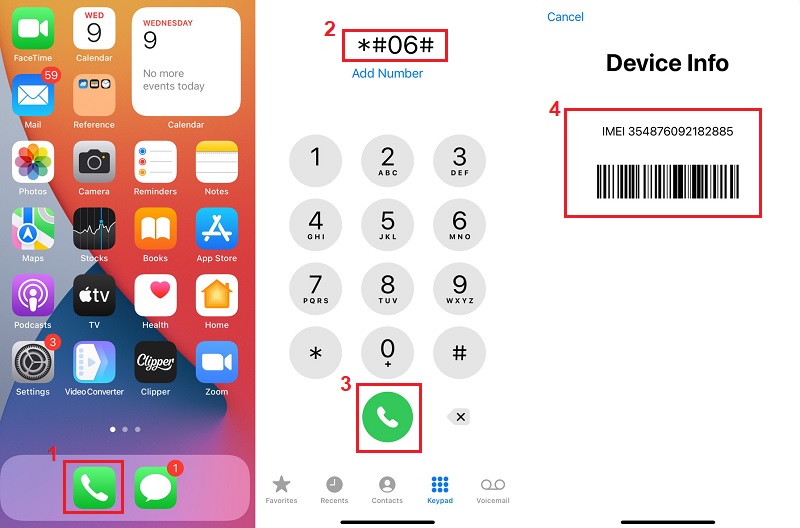 The 2nd solution is to try the default passcode on the iPhone device. Normally, people set a passcode that is easy to remember and type. Finding a solution to this problem is as simple as typing the default passcode for many people. But be careful and do not enter these passcodes multiple times if it doesn't work on the first try. When entering a passcode in a short period, multiple wrong attempts can also block the device.

For a four-digit passcode, you can try the following passcodes:

For a six-digit passcode, you can try the following passcodes: 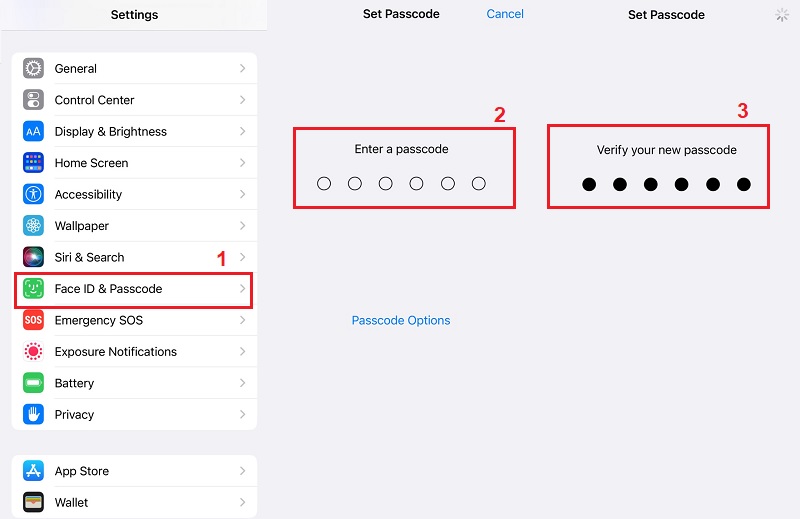 If you can't unlock your device using the two solutions mentioned above, then the only viable way to unlock your iPhone's passcode is by using the AceThinker iPhone Unlocker! Using this tool, you can remove the passcode Apple ID and wipe lock-based passwords on the iPhone device. To solve the problem of 'iphone require passcode after restarting,' follow the steps mentioned below:

Download the AceThinker iPhone Unlocker tool on your Windows or Mac OS X device. Once downloaded, click on the iOS unlocker tool to begin the installation wizard. Simply follow the on-screen instructions to install the iPhone unlocker. 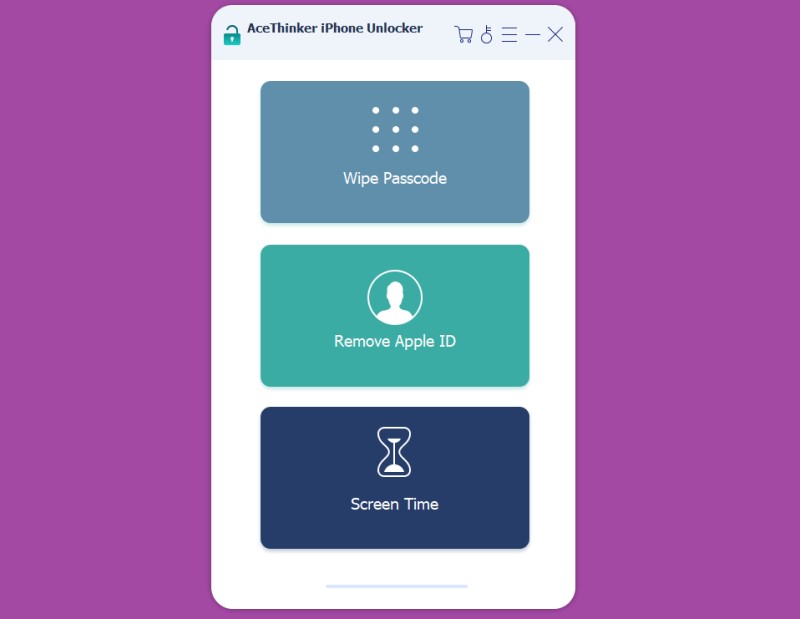 Once the AceThinker iPhone Unlocker is launched, select the 'wipe password' option and click on start to continue. Connect your iPhone with the computer via USB cable to continue with the 'wipe passcode' option. Once the tool recognizes the iPhone, verify that the tool is showing correct firmware information such as device model, type, and iOS version. Click on the start button to download the firmware package if everything looks good. 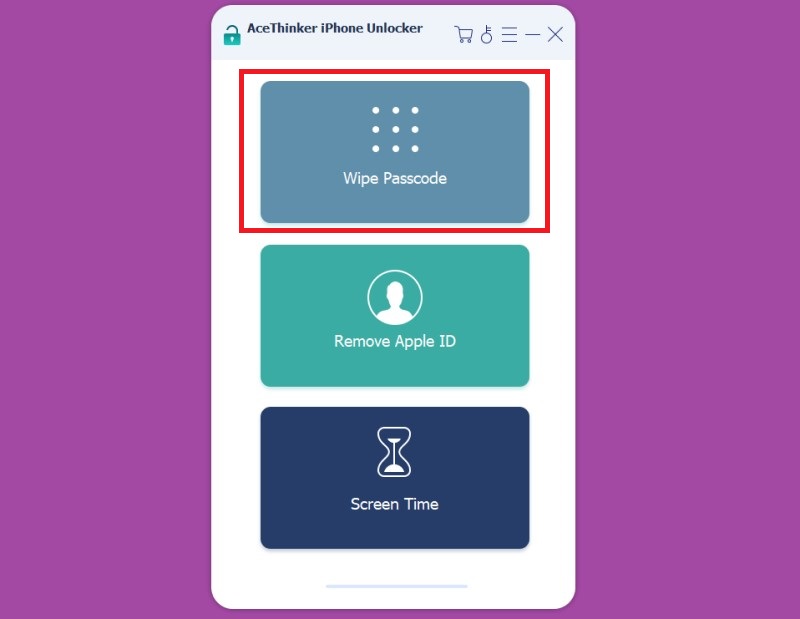 Once the firmware is installed, click on the unlock button and enter the code '0000' to confirm your actions. After a while, the passcode will be removed from your iPhone! 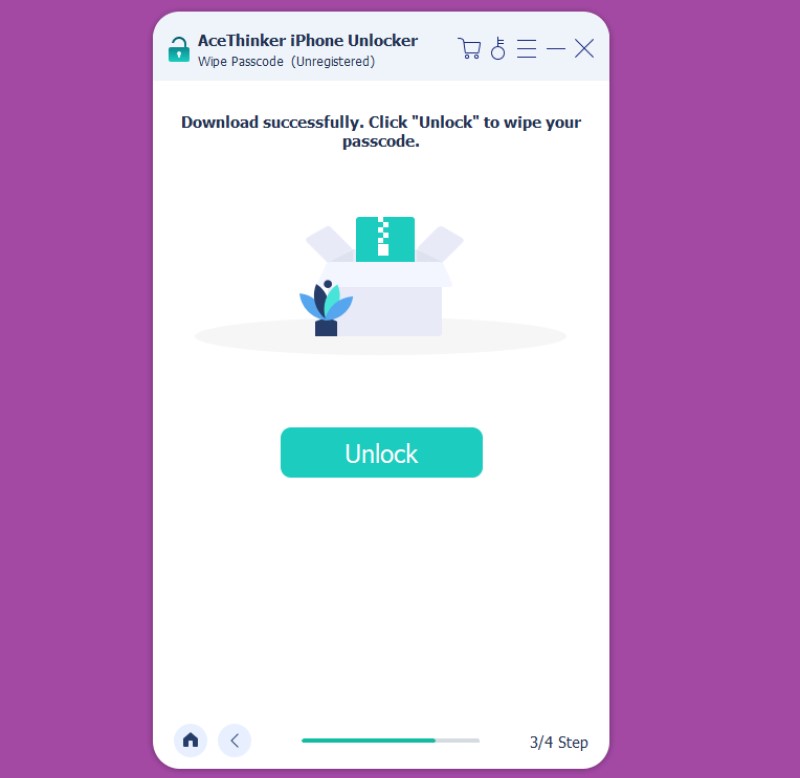 Posted by Trafalgar to Unlock iPhone 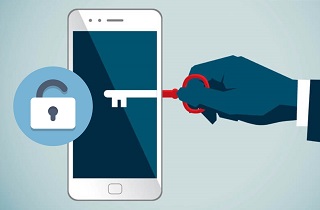 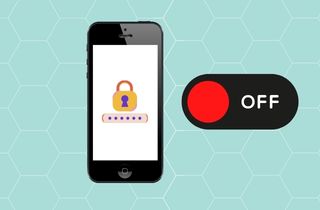 How to Turn off Passcode on iPhone With or Without Password