How to Mirror iPhone to Xbox One 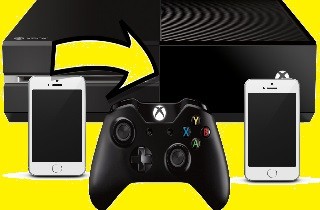 There are many different options available to stream content to Xbox One wirelessly. However, if you still haven’t found the right solution among the plethora of apps – or you have content that other apps won’t display on your Xbox One – then don’t despair as you still have options. It’s easy to get anything and everything to show on your Xbox One by using AirPlayToday we'll be looking at 2 effective ways to mirror iPhone to Xbox One. Check and enjoy your iPhone screen on Xbox at leisure!

How to Mirror iPhone to Xbox via Xbox App

Microsoft introduced its smartphone app that lets gamers stay connected with their Xbox friends while away from their console. Much like the PlayStation app Sony offers, the Xbox App enables you to buy games for your console, capture and share your gameplay, check your achievements, and update followers. On top of all that, it has a lot of other features that help to track your status with games and connect to social networks. The app works on iOS devices running 9.0 or later and Android devices running 4.1 or later. There’s no need to check your game progress or message friends while pairing your devices either if you don’t want to.

How to Use Xbox App

How to Cast iPhone to Xbox with AirServer

AirServer is an excellent application, and it’s one of the best on the market for mirroring your devices and connecting them. It works great with phones, televisions, computers, and consoles. If you’re looking to mirror your iPhone to Xbox One, then you should consider AirServer. AirServer for Xbox effectively turns the console into an AirPlay receiver. This allows other Apple devices to connect to the Xbox and display apps or display the entire screen to mirror videos and games. Given that the app uses AirPlay technology, there’s no need to do anything special or jailbreak your iPhone to establish the connection. However, you will need to put up $14.99 to purchase the application. 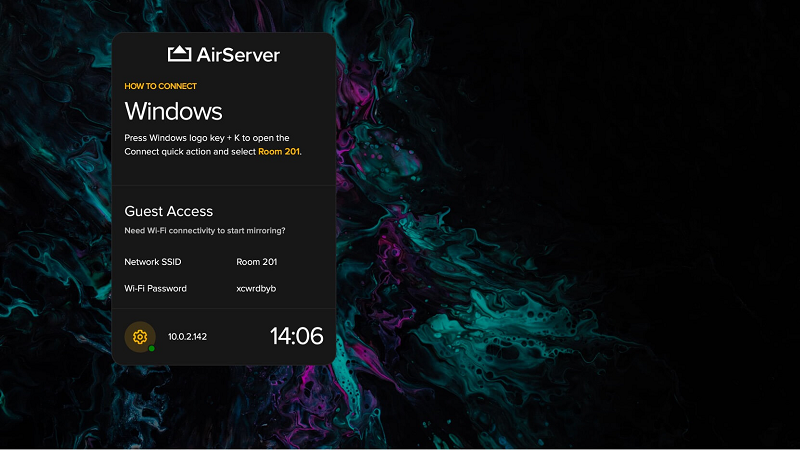 How to Use AirServer 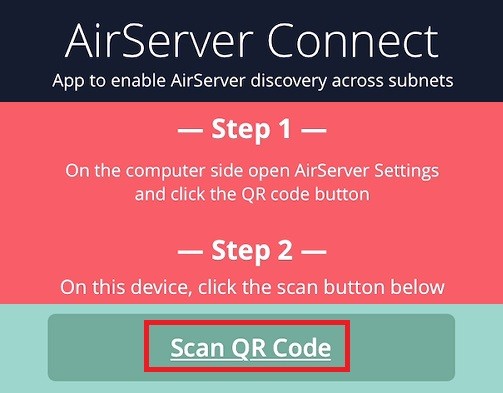 Tip: If you need to stream music, then play music from your iOS device and click on the “AirPlay” icon. From there, choose the Xbox One to start streaming your audio to Xbox One and have it play through your TV. 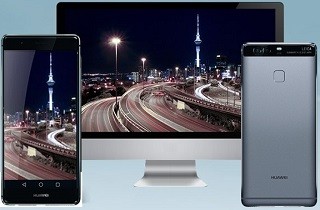 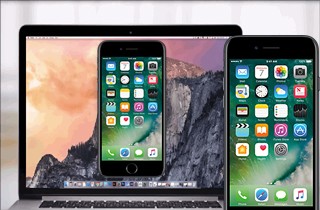 How to Control Your iPhone From PC