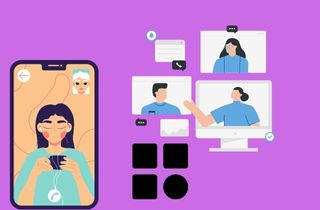 Smartphones have really changed the way we communicate and gone are days that we had only few video call apps for iPhone as today we have tons of apps in the App Store. Calling your friends and families wherever they are in the world has been made easy with many free chat apps for iPhone. Making a video call on your iPhone had never been so easy and free before. If you wish to discover a selection of the best video calling apps which are available for iPhone to contact your friends, family, or business partners, now it is time to have an overview of the available tools.

Skype is one of the best video call apps for iPhone. It's also one of the first introduced calling apps that got popular among users. One of the most important features of Skype that made its name in the market is that it was not only used to make video calls but also used as an app to make international calls at a pretty low cost. Skype also has an easy-to-use interface. You are accustomed to the environment no matter what platform you are using. It makes a great alternative to Facetime to make video calls on the iPhone. 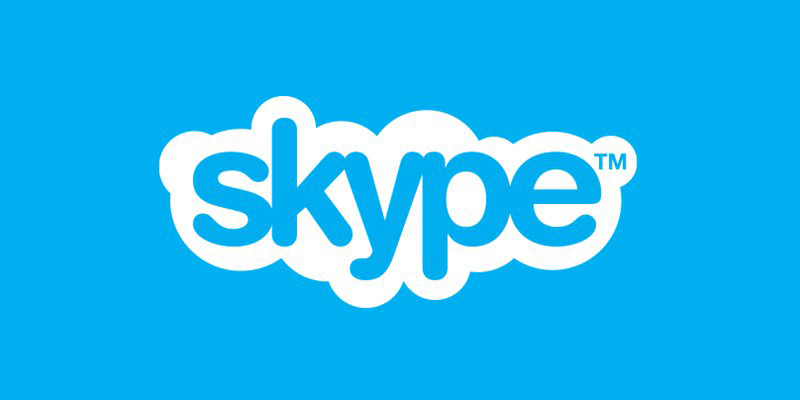 Google has spread its wings and with the introduction of Google Hangouts for both Android and iOS platforms, it has become a universal messenger by combining the messenger app with Gmail and Google Plus. With Google Hangouts, you can now make audio and video calls, text messaging, sharing files and video streaming, etc. You can also make video calls up to 10 persons simultaneously. All images shared during your video call with Google Hangouts video chat app for iPhone is automatically stored in a Google Plus album for you to review later. Next to Skype, Google Hangouts poses stiff competition to rise to the top spot in the best chat app for the iPhone.

Viber has refreshed the market of video chat applications when it introduced a new interface that became instantly popular among its users. Among the many reasons, users mainly changed to the Viber iPhone video chat app due to the comprehensive features available in the app, as well as the potential to see who has the app installed from the friend circle. Therefore even though Viber isn't as beautifully designed as Skype or the other popular Facebook Messenger, it easily became a player among these tools with its ability to call.

Even though the quality of the video call was not pretty much receptive or not satisfactory up to a point, it still had a lot of features that glued the users to stay with the video chat with iPhone for a long time. Viber still proves to be a viable alternative to Skype and FaceTime to a great extent to people looking for a pretty simple iPhone video chatting app. 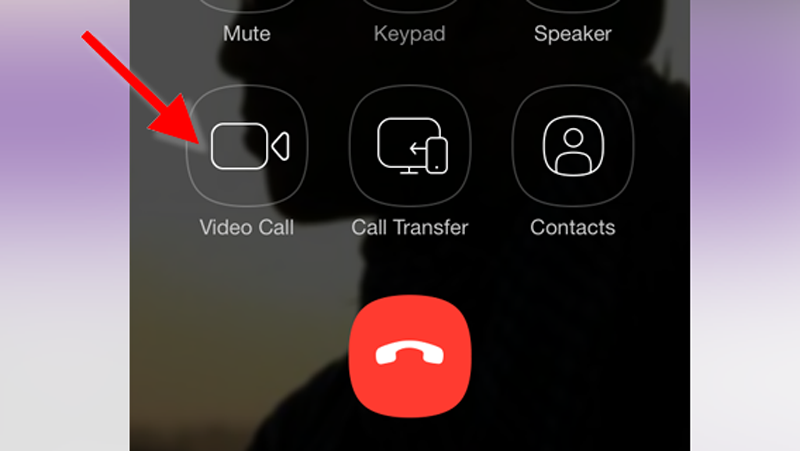 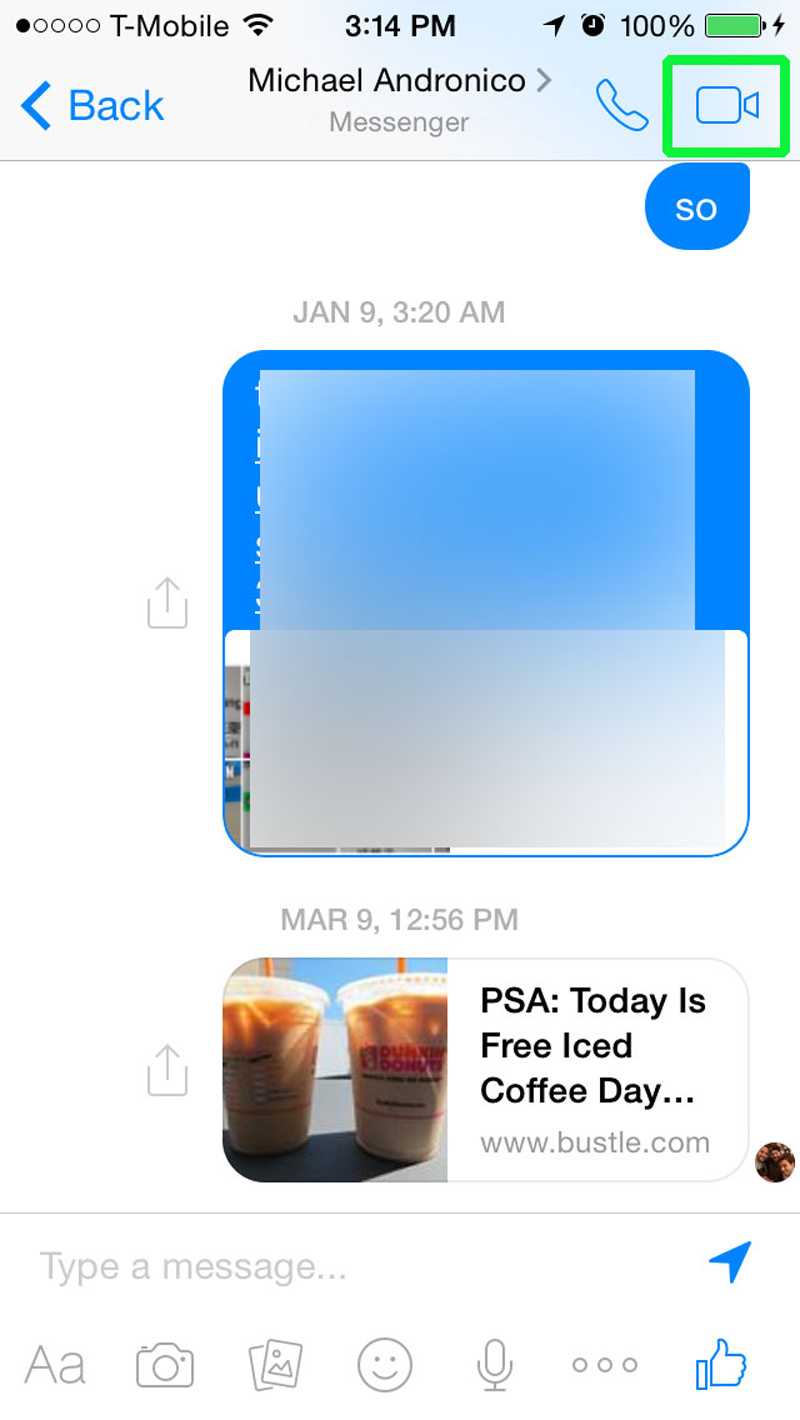 When it comes to messaging, WhatsApp has become one of the most popular apps that is being used by millions all over the world. Introduced just as a text messaging app, WhatsApp has also introduced a video call feature recently that enables you to make video calls with friends and family easily. Having taken over all other text messaging apps, WhatsApp is set to become the topmost contender for the best chat app for iPhone in no time. The quality of the video call is pretty much awesome. One of the most interesting features of the video call feature with WhatsApp is that it offers better call quality even in 2G/3G compared to other video call apps for iPhone. 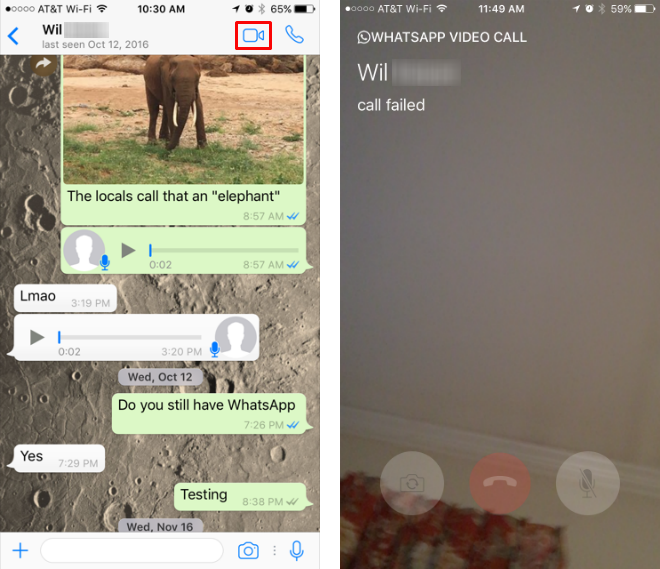 WeChat is another popular messaging app for both iOS and Android that was originally developed in China in 2011. It also helps you to make high-quality video calls. One of the main reasons that it has become one of the most popular video apps in China is that it allows you to create a group chat comprising of almost 500 people. Now it gains more and more popularity for messaging and video calling around the world. You can just get it from App Store for free. 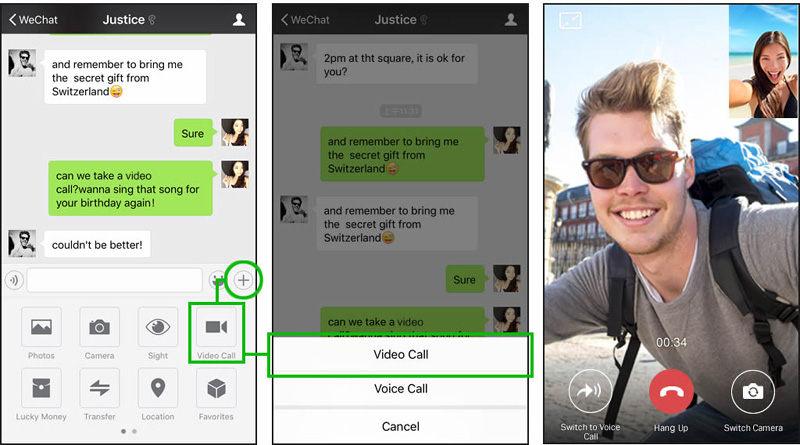 ooVoo is a great iPhone video chat app that is specially designed to provide one-to-one video chat among friends and also to take part in group chats. With ooVoo, it is always fun to chat, and you can chat with almost 12 persons at a time. You also have the option to send video messages with ooVoo. One advantage of ooVoo is that it contains high-quality audio when making a video call – echo cancellation and crystal clear audio. Because of that, you always sound great during the call. 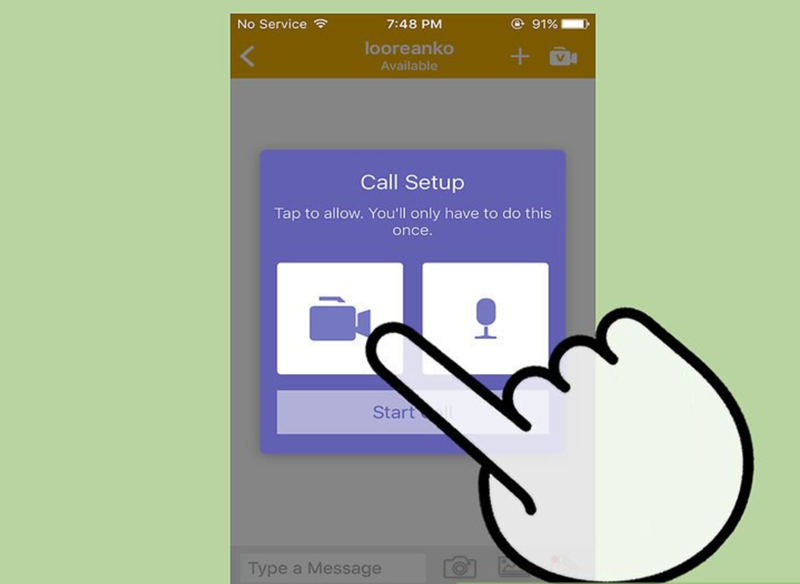 Camfrog is a group video chat application that is available for both iPhone and Android and it has over a million users in various chat rooms in Camfrog. With Camfrog, you can always stay connected with your friends, families, and even strangers to talk about anything. If you're looking for new friends to chat with, Camfrog can be a good platform. Actually, Camfrog is more of a social network than a simple video chat app for the iPhone nowadays. It allows you to edit your profile in detail.

Tango is another popular free chat app for iPhone. It serves as a great alternative to Skye in iPhone. Making video calls with Tango is a breeze, and the call quality is also good. Apart from iOS, Tango is also available for Android, Windows Phone, and Windows desktop. Voice calls, texts, pictures, etc. are all well supported. Different from other iPhone video calling apps, Tango doesn't require you to register and sign in. So it's quite convenient for you to hold a video call. 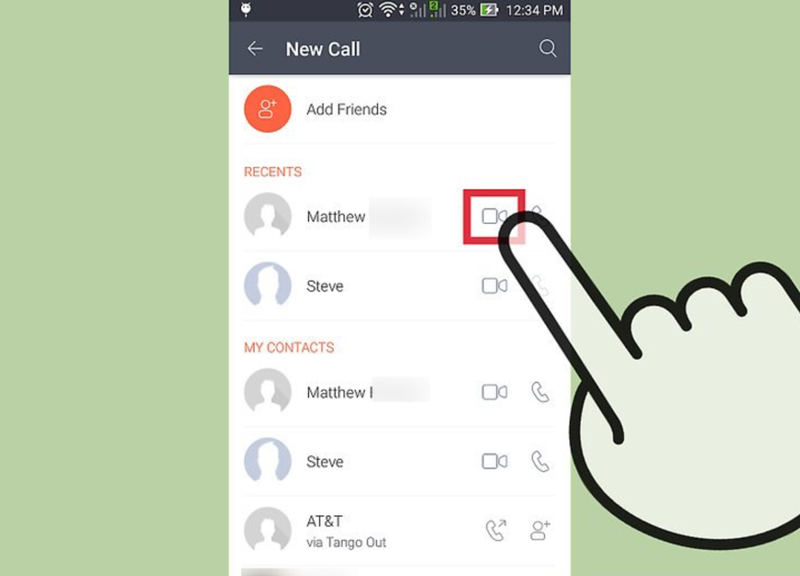 Apple FaceTime is the default-free chat app for iPhone and is available on each and every iPhone. With FaceTime, an iPhone user can communicate with any user in the world who has in possession of either a Mac, iPhone, iPod, or iPad. You can also record all the video calls that you make with Facetime for future reference. With the new continuity feature introduced in iOS 9+, you can continue your voice started in one iDevice and continue on any interconnected iOS gadgets available without a single interruption. 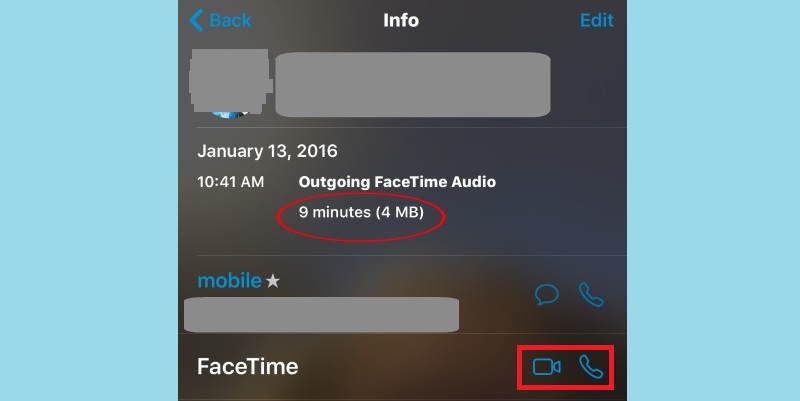 As you can see, there are multiple professional solutions available to give you a wide range of video chat websites and apps. It is just up to you which platform will be your favorite with your friends. We recommend you try out all of them as they are all very popular ones if you haven't tried out any before. They are all very popular and established solutions used by millions of people every day.

If you have ever come across any good video chatting or calling app for iPhone and iPad that is not on my list, please let me know by leaving a comment below. Any suggestions will be highly appreciated. 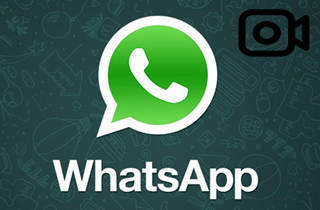 How to Record WhatsApp Calls on iPhone and Android 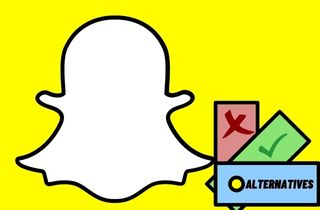