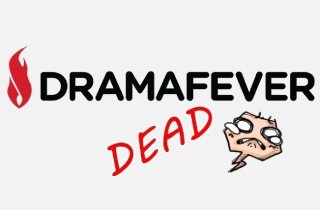 DramaFever is a great video streaming website with a wide range of Korean dramas on offer, including other Asian shows and Latin telenovelas. The site is owned and operated by Warner Bros. and has English subtitles for the shows. Unfortunately, the website has been shut down for business reasons. You’d be surprised, and sad, to see that there was nothing there if you access the website these days. We didn’t want to get caught up on the sad things, though. We chose to find some DramaFever alternatives to get all the Korean dramas that we need. Here we’ve put together a list of websites like DramaFever to enjoy Asian and Korean dramas.

Viki TV is one of the best Dramafever replacement. The website has thousands of different titles. Whether you're looking for a Korean drama, a Chinese show, or something from Japan or Taiwan, you're sure to find something you want from Viki TV. The website also continues to add new movies and shows. Viki is a member of the Rakuten Group of companies, which comprises eBates, Viber, Lyft, and more. It reaches a vast global audience of around 1 billion users. Viki also offers a downloadable app for mobile devices. The service is free, but there is a premium service provided between $4.99/month and $9.99/month Viki also has an app for Roku devices, but it isn't supported on Samsung anymore. Want to download videos from Viki? Please refer to Download Viki Video. 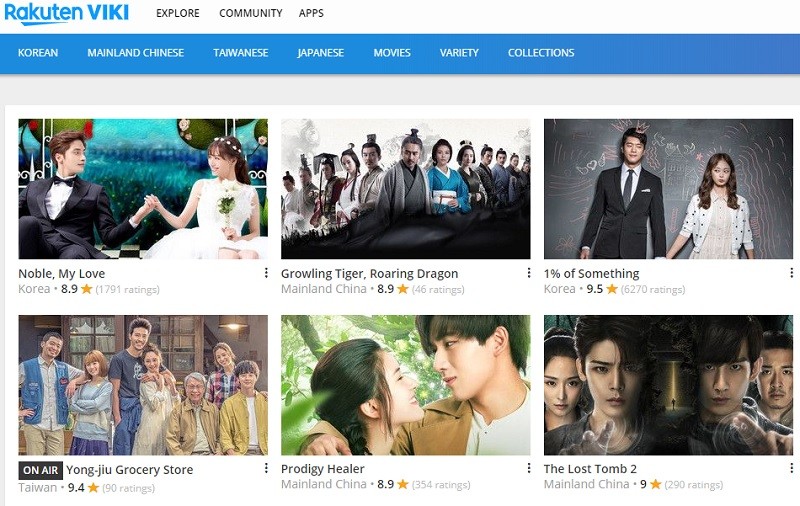 It is a streaming video site like Dramafever that offered through three major networks in South Korea. It provides a range of Korean shows and shows from across South-East Asia. Dramas can be watched for free with ads. If you don’t want to deal with ads, though, you can pay $6.99/month an ad-free experience. There’s no contract or commitment to the paid service either, automatically renewing at the end of the month. Kocowa also provides an annual membership with a significant discount. You’ll pay $69.99, which works out at two months free. There’s also the daily membership where you can watch an unlimited amount of shows without ads for 24 hours for just 99 cents. 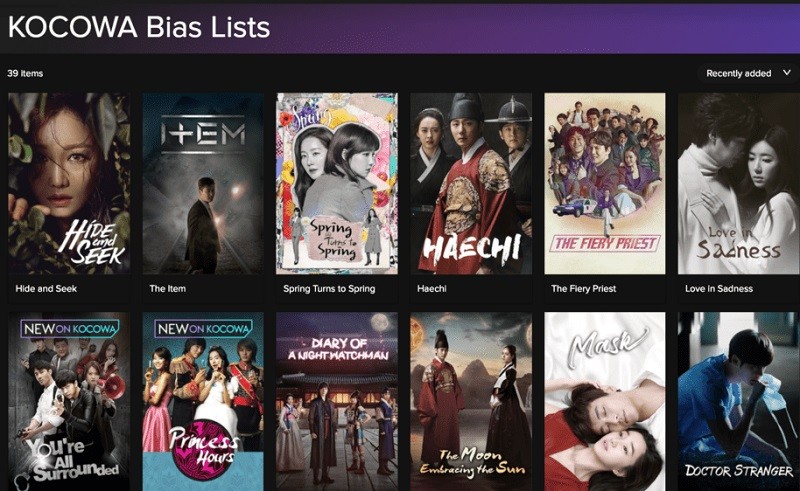 OnDemandKorea is another alternative to Dramafever that has hundreds if currently airing and already finished Korean shows. You’ll have more than enough choice here. The amount of determination could even be overwhelming. Whether you watch the shows online or through a streaming device, there’s plenty to watch and plenty of ways to view it. The range of subtitles on offer varies between different shows. Some of them have English subtitles, some have Korean subtitles, and some have no subtitles. There are subtitling options when searching that let you filter and find the subtitled shows you want. Some shows are offered for free, while others will require a membership. Unfortunately, it can be challenging to determine which ones are free and which ones need a group before starting them. 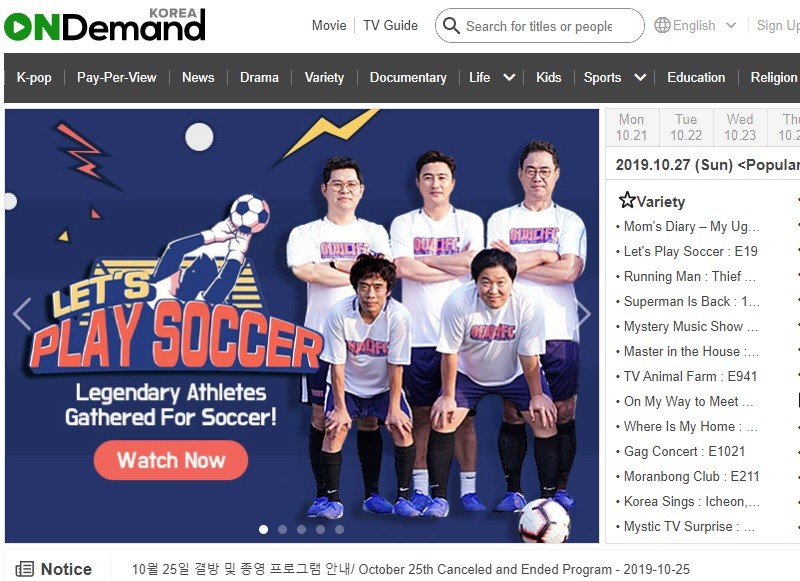 VIU is a Hong Kong-based video downloading and streaming platform that provides Asian content and drama on its service. It is available in 126 markets across South East Asia, East Asia, and even the Middle East. As of June 2020, this streaming platform has over 36 million active users. It provides its audience with a vast number of curated Asian dramas. Some of these dramas consist of romance, horror, school, a slice of life, and more. Furthermore, it provides different subtitle languages such as English, Bahasa, Siamese, Chinese, and other Asian languages. 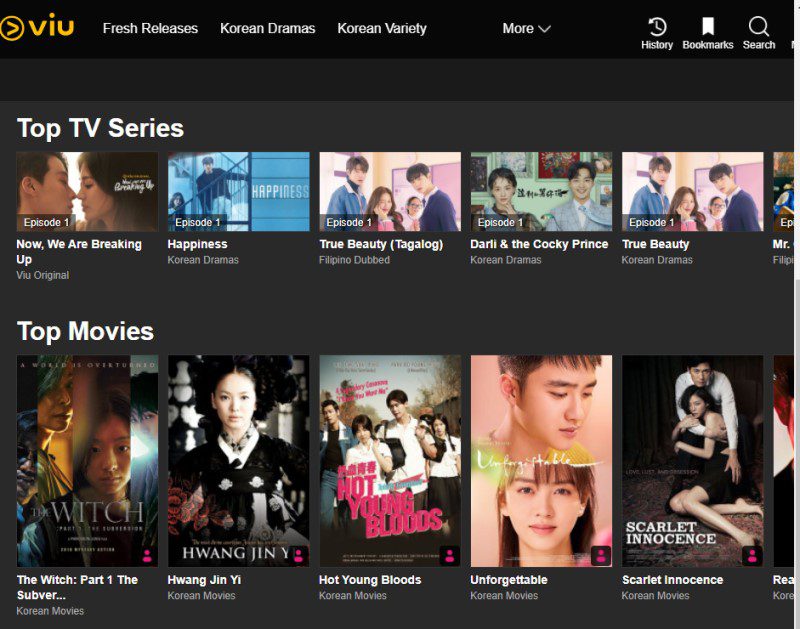 Dramago is a great Korean drama site similar to Dramafever that hosts several good Korean dramas. The site hosts a simple enough homepage with sections such as drama movies, drama series, daily releases, and popular series. Also, you can read the most famous Manga like Black Clover, Hero Academia, Shingeki no Kyojin, and more. Besides, this website listed the release dates of each episode of a TV series. In fact, Dramago has its Android app, too, so android users can try out the Dramago app, which can download through the Google Play Store. Check out the website and see what’s on offer. 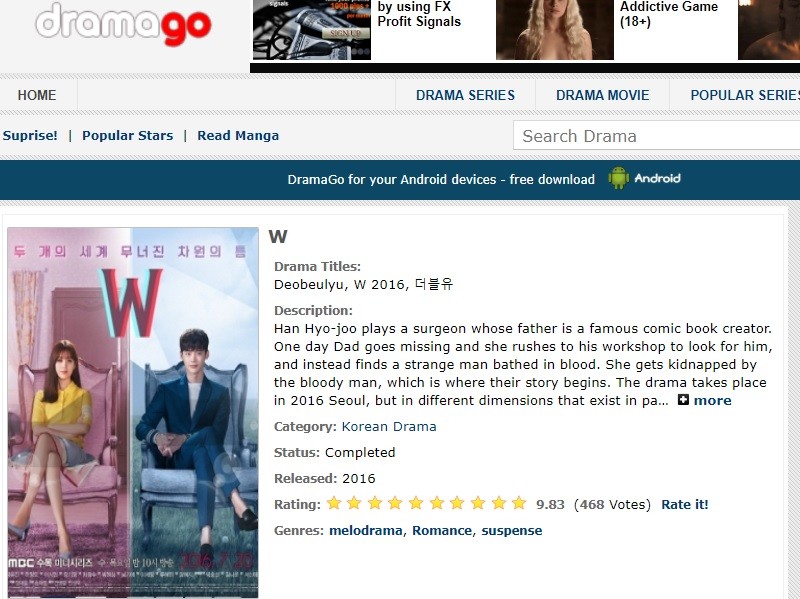 Asian Crush is a significant aggregator and distributor of Asian films and documentaries. The content offered by Asian Crush is distributed across satellite, cable, broadband, Telco, and Video on Demand (VOD) systems across North America. There are retail outlets where it is available on DVD, and it is also available through television networks. Asian Crush work with the most prominent filmmakers, producers, and studios in the US and Asia. If you were to visit this replacement for Dramafever, you’d see the top bar offers some fo the best movies and dramas available right now. This website stands out because there’s a lot of filter options in the search options to find movies and shows by genre. 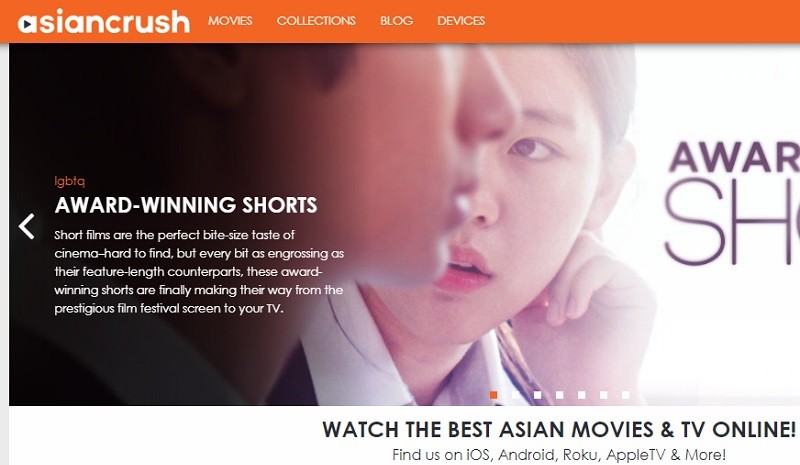 DramaBeans is another excellent website like Dramafever with a massive collection of different Korean dramas to enjoy. The site has a simple interface with a crystal clear feature image that showcases the kinds of shows you can expect to find. It also shows news about the cast a specific Korean TV series. Besides, Dramabeans also has a segment called the “Ask an Actor,” which consists of interviews of the popular Korean actors and actresses. One way this website stands out is that it allows you to read books and dramas from Korea. The site still has some videos, too, so consider checking it out if you’re looking for K-dramas.

We couldn’t have a list like this and overlook the biggest streaming site around, the Netflix. It has satisfied the cravings for movies and TV shows for millions of people. The service even has a selection of Korean dramas and other presentations from Asia, which became one of the best Dramafever replacement. Of course, there is a cost. Netflix is a subscription-based series with a range of TV shows and movies from around the world. It includes a limited selection of Korean dramas with English subtitles so everyone can enjoy them. If you’re willing to put down the money for a subscription fee and subscribe on a monthly/yearly basis, then we’d have to recommend you try out Netflix. Given that the service only has a limited amount of Korean dramas, you should choose carefully. 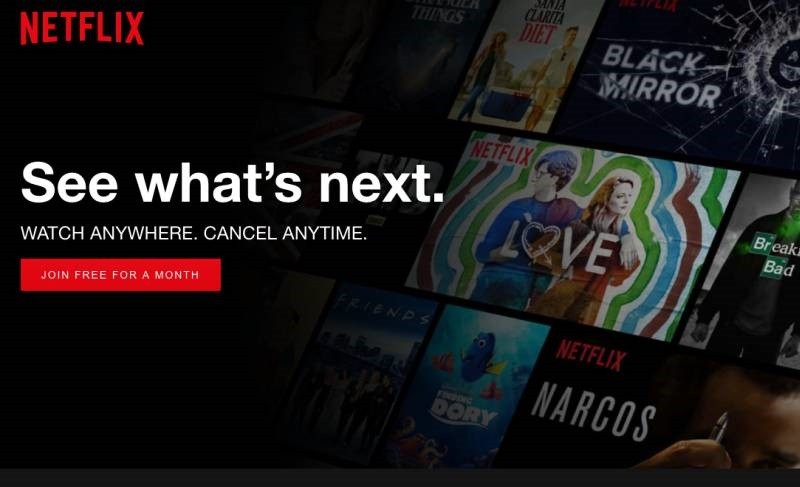 YouTube is the best online resource for user-generated content, but it also one of the recommended sites like Dramafever with a wide range of Korean dramas to enjoy. You’ll run into several Korean dramas uploaded by users when looking through YouTube. There’s no need to use content that may or not be breaking copyright law, though. Some official channels legally upload Korean dramas to watch. There are over 50 playlists filled with Korean dramas with English subtitles uploaded by KBS World TV. There’s a vast selection on offer here. Given that YouTube can be freely accessed through the website, app, and through Smart TV, you’re never very far away from your favorite Korean dramas. 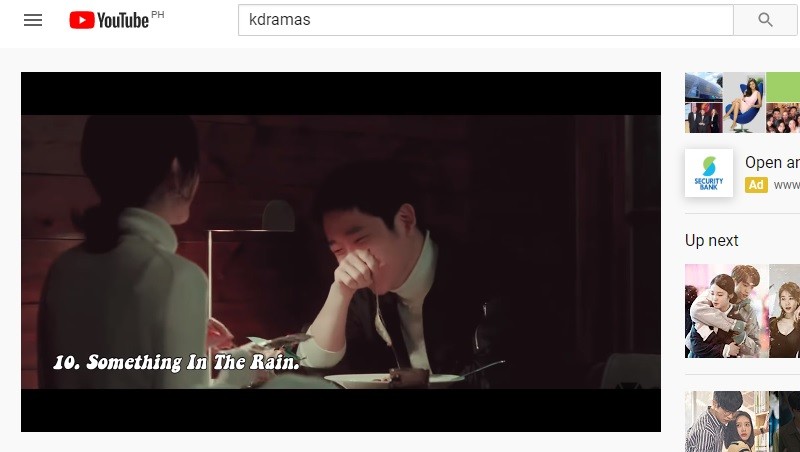 Amazon presents something of a challenge for Korean dramas. Some dramas are available to watch for free on Amazon Prime, but they are taken up and put down often without notice. It can be hard to stay on top of them. You can also access Amazon Prime through Smart TV, computers, and mobile devices. It’s a highly convenient way to watch Korean dramas. There’s a lot of Korean content to enjoy on Amazon Prime, but they offer both movies and TV shows, so you might need to hunt for your Korean dramas. Some choices are also locked behind a paywall, so you may need to pay to see them. That is why Amazon is listed as one of the excellent alternative to Dramafever. 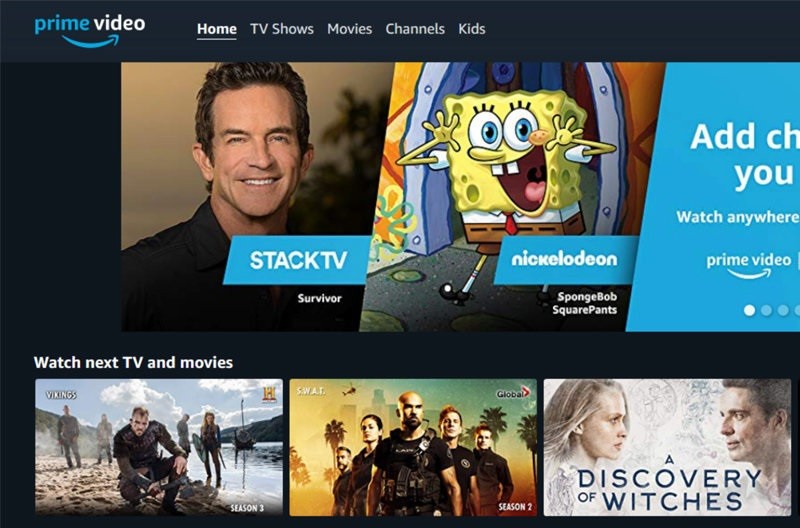 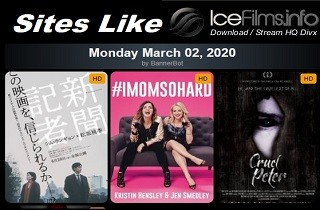 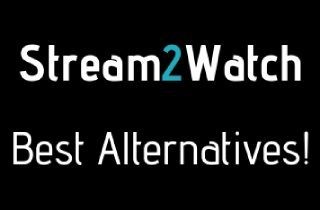