How to Download Michael Jackson Video Songs and Dance Video

It's undoubtedly that Michael Jackson is the "King of Pop". This title is synonymous with the musical feat that Jackson brought forth into the world. Songs like "Beat It," "Smooth Criminal," and "Billie Jean" have redefined the music genre for decades to come. Jackson's well-crafted music videos and infamous dance moves like “The Moonwalk” have garnered a loyal fan base and have resonated with the rest of the world. In June 2009, as Jackson was preparing for his tours, he met his demise, and fans around the world expressed their grief. To this day, his songs continue to prove that he is far from forgotten, his unique style, voice, and dance moves prove time and time again. It is essential to maintain his legacy and step one of that is downloading his music videos. Now just follow the steps to download Michael Jackson videos to your computer.

How to Download Michael Jackson Video to MP4 or MP3

Fortunately, there’s a Michael Jackson Playlist on YouTube. In that case, AceThinker Video Keeper is your best choice to download them. This tool can download multiple YouTube videos without any hassle. Besides, Video Keeper has a multi-thread technology that uses the entire bandwidth of your network. It makes it easier to download HD videos like 720p, 1080p, 4K, and even 8K quality. Lastly, you can also save an entire YouTube playlist that consists of Michael Jackson songs or music videos with just a single. On the other hand, we have listed the steps below for you to follow.

First, click one of the “Download” buttons above. Then, launch it and follow the steps on installing the tool to your PC. Once done, open the tool to familiarize yourself with its interface. 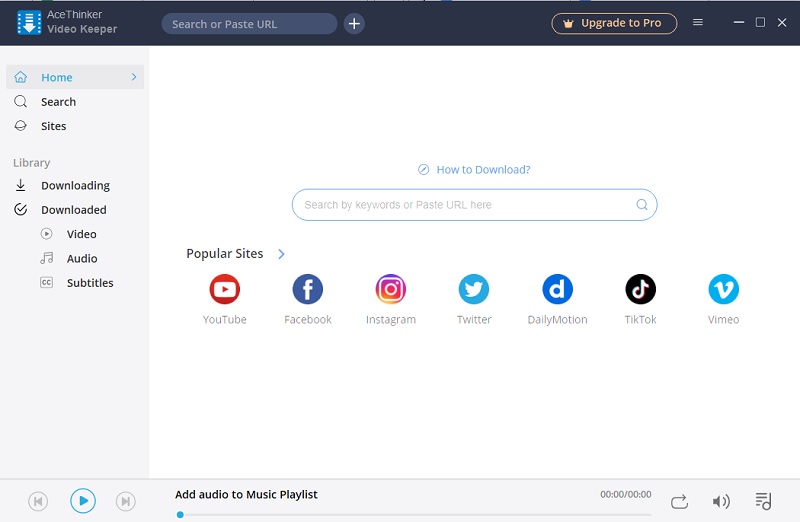 Go to a video-sharing website like YouTube, and look for a Michael Jackson music video you want to download. Then, copy its link, and paste it on the search bar of Video Keeper to start analyzing it. 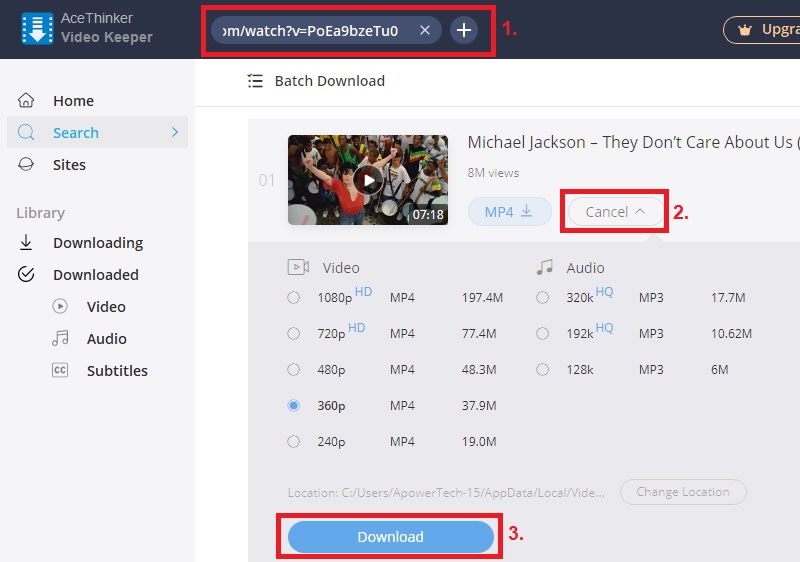 To watch the video, go to the “Downloaded” section, and select the video. Then, right-click the video and choose “Play Video” to play it. You can also quickly double-click the video to preview it instantly.

The 6 Most Popular Michael Jackson Video

Michael Jackson has made lots of music during his time. Most of them became so famous and iconic. Let's have a look at some of his greatest hits to have an idea of his best songs.

One of the biggest hits of all time, Micheal Jackson’s “Thriller,” tells an original story that stormed the world. This masterpiece redefined the possibilities of music videos when it came out on October 9th, 2003. Directed by John Landis, Thriller has continuously voted for the most influential music video of all time. To this day, Thriller remains an impactful record, influencing creative minds all over the world. The infamous dance moves shown in the music video are timeless and displayed for years to come. 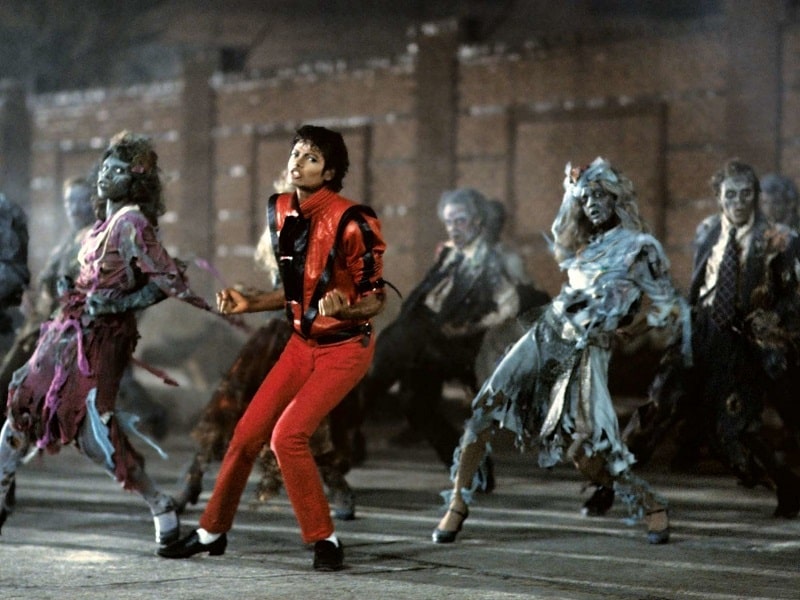 Released in 1983, “Billie Jean” marked the beginning of a dance move that has remained relevant for more than 20 years since it first conceived, the moonwalk. The moonwalk has carried Michael Jackson’s brand for several years, and dancers worldwide have put their renditions on display, harnessing their inner Michael Jackson. Billie Jean is a fusion of disco, R&B, funk, and pop. A song with all these elements attached has an absolute novelty to it. No matter the time or place, Billie Jean will forever be a hit record. 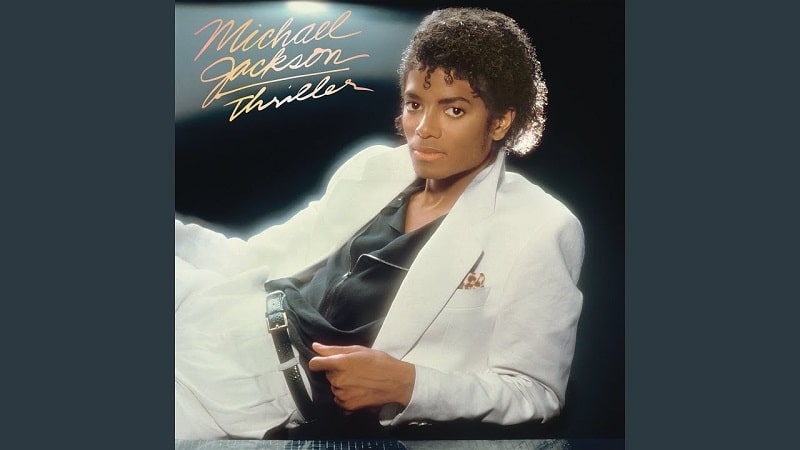 In an attempt to experiment with the rock genre, after a little convincing from his producer Quincy Jones, Michael Jackson released “Beat It” in 1983. Like his previous music, Thriller became an instant hit, with people all over the world imitating the dance moves from the music video. There is a reason Beat It won the Grammy Award for Record of the Year and Best Male Rock Vocal Performance. The seamless blend of rock and pop produced a song that fans from all genres will forever be remembered. 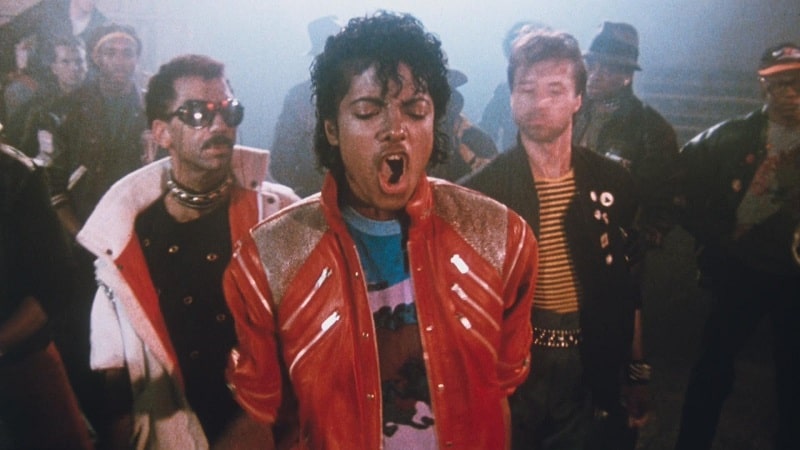 Michael Jackson’s “Smooth Criminal” had people saying, “Annie, are you okay” for decades after the release of the song. Apart from the infamous phrase, the record told an exciting story while also blending the genres of rock and R&B. The song achieved number-one status in several countries, sealing its fortune as one of Michael Jackson’s signature songs. Smooth Criminal is an extremely well-known song because of its hard-hitting lyrics. The production, composition, music video, and songwriting are all of the elite statuses. Furthermore, the gravity-defying lean dance move debuted in the music video, another aspect of the greatness of the Smooth Criminal. 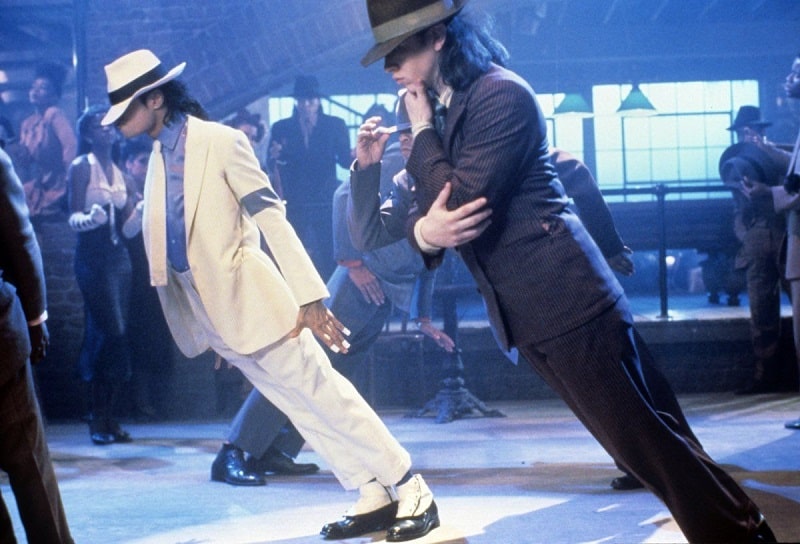 According to Michael Jackson himself, “Bad” was influenced by a real-life story that he once heard. The song held the number one spot on Billboard Hot 100 for two weeks, further accelerating Michael Jackson’s fame. The music video for Bad is just as infamous as the record itself. The beautiful storytelling elements that guide the music video give the impression that the audience is watching an entire movie, rather than a short clip. Bad is an upbeat song with elements from rock, R&B, funk, and pop. With the skillful production of Quincy Jones, Bad is an anthem that guides its path, gathering new audiences with every generation. 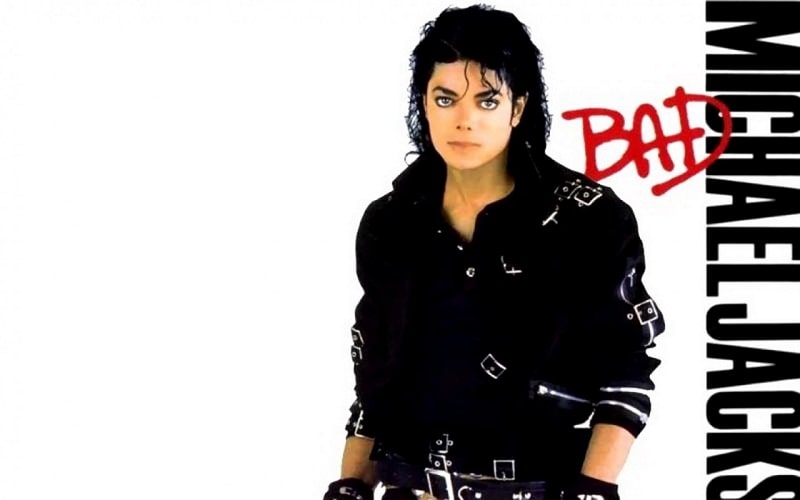 “Earth Song” by Michael Jackson is one of the unique pieces released by the multi-talented performer. While Michael wrote a lot of socially conscious and philosophical music, the Earth Song was the first of its kind. Dealing with the issues of environmental pollution and animal welfare, Michael reached a new audience once again. Unlike most of his music, Earth Song is a mellow and peaceful song with elements from blues, opera, and gospel. This song carries a crucial message that inspires people all over the world to take a step back from their busy lives and appreciate what mother earth provides daily. This song shows a different side of the King of Pop. Its profound lyrics show his philanthropic and selfless side, which ultimately sets him apart from all the other performers in the world. 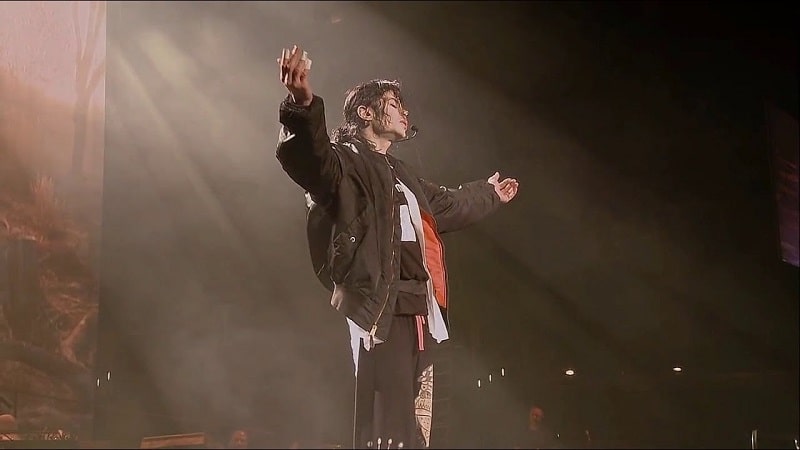 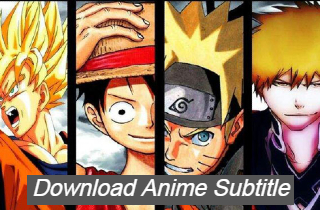 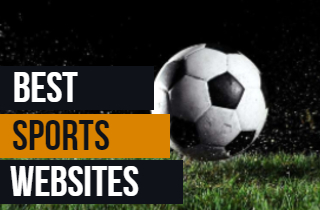