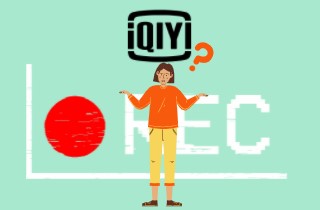 Binge-watching is a cultural phenomenon that has become popular with the increase and growth of video streaming services. A survey held last October 2019 in the US revealed that 50% of the adults aged below 45 years old reported watching an entire series on a streaming service in one sitting only. Movies and TV series are one of the leading and booming entertainment industries nowadays. With the well popular Korean and Chinese dramas, many users are well engaged on different video streaming services. One of these sites is iQiyi, which provides thousands of series and movies in their domain. It is considered one of the leading video streaming platforms in the world. However, iQiyi does not enable users to download a movie or series on its platform. Thus, this article was created to provide an effective and efficient solution for downloading iQiyi to MP4 for offline use.

iQiyi, founded last April 2010 by Baidu, is currently one of the largest leading online video streaming platforms on the entire web. With its 500 million monthly users, this site accumulated nearly six billion hours spent on this streaming service. Additionally, this platform offers hundreds and thousands of movies and TV series from Asian countries and even American series and movies. Furthermore, it offers movies, anime, TV series, and even variety shows. It also offers different genres such as horror, romantic comedy, heavy drama, historical stories, fantasy, and more. More so, users can locate their favorite shows by utilizing the sort option that can filter the lists according to released year or period, popularity, categories, etc. In May 2021, iQiyi International was crowned as the exclusive streaming platform for the 69th Miss Universe pageant for Filipino fans. If your favorite movies or series are not on iQiyi, search over on different free movie streaming sites no sign-up. 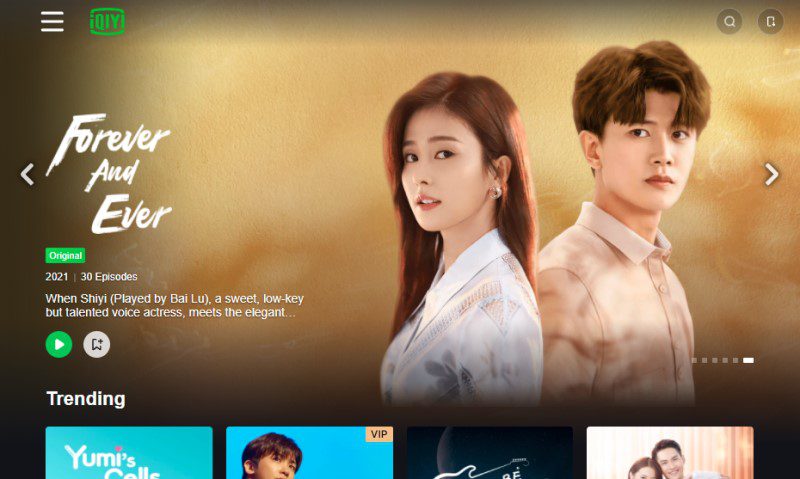 How to Download iQiyi Video to Watch Offline on PC

Distinctive feature: It has a Lock Window feature that can record all the activities on a specific window and or exclude other unwanted windows.

Since iQiyi does not allow users to download its content, the best way to download video from iQiyi is by recording it using a screen recorder. AceThinker Screen Grabber Premium is a professional screen recorder that can capture an entire activity on your screen. Whether it is streaming video, gameplay videos, business demos, and video chats, this screen recorder can capture them at ease. This tool can also help users capture and record audio either using a computer sound system or microphone. Additionally, users can easily record from different streaming platforms such as iQiyi, YouTube, Dailymotion, Amazon, and more. It can also save videos on different output formats such as MP4, WMV, MOV, AVI, etc. Due to its extensive output formats, the recorded video can be played on different media player platforms or devices such as Android, iPhone, Windows Media Player, and so forth.

OS Supported: Windows 8, Windows 8.1, Windows 7 and Windows 10, and Mac OS X 10.10 and above.
Task Scheduler: Yes, it can record a computer screen at a predetermined time.

Underneath are the following detailed steps on how to download iQiyi video to MP4 using Screen Grabber Premium.

First, in order for us to use Screen Grabber Premium as an iQiyi video downloader, we need to install it first. Go to its official website or click the download button below to proceed with the process. Click through all installation prompts and wait until it finishes. Then, analyze and get familiarized with the tool’s interface and functionality.

Then, optimize the settings according to your preferred setup. Click the menu button to access the Preferences option. Then modify the different functionalities and video parameters such as output format, bitrate, framerate, video codec, and more. To save changes, click the save button located at the bottom part of the window. 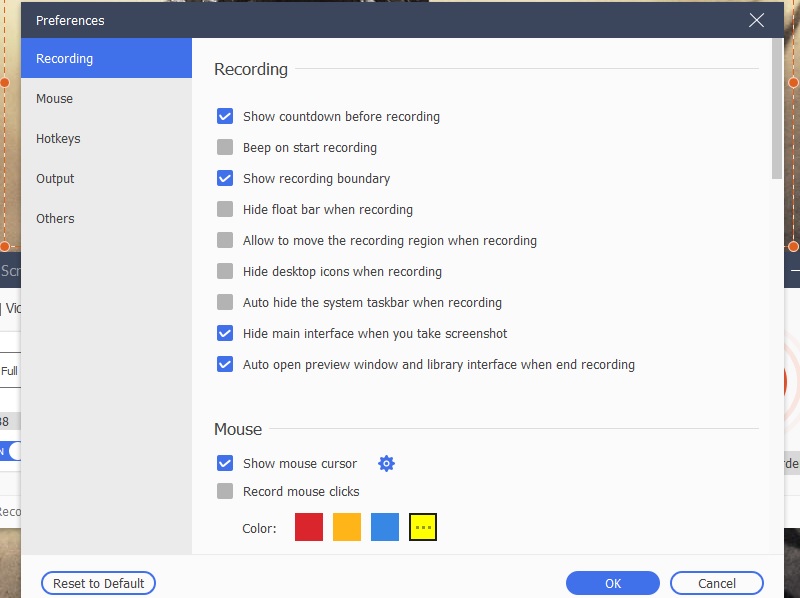 After that, go to iQiyi to initiate recording. Browse over the site’s domain to locate your preferred video. Click the thumbnail and play the video to start. Then, go over to Screen Grabber Premium, click the video recorder, select the recording region, and click rec to proceed. A popup menu bar will appear to utilize the pause and play feature, put annotation, and the record length. To end the recording, click the red button to stop. The system will automatically convert iQiyi video to MP4 as the output format. 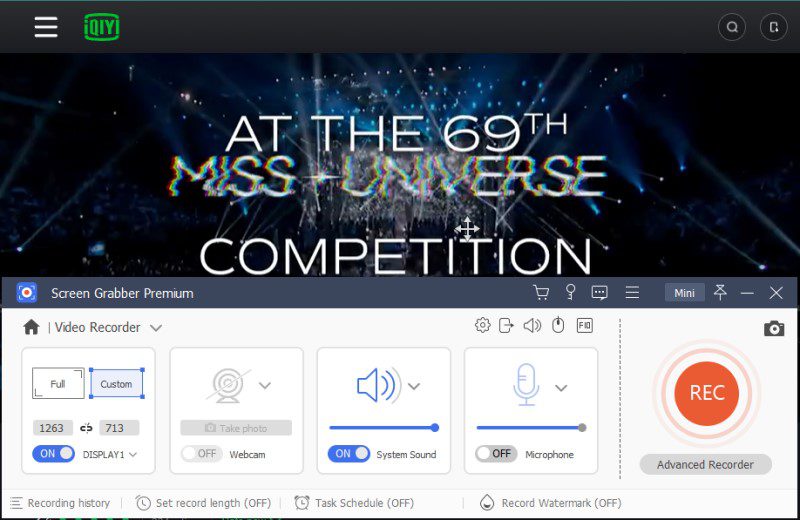 Once the recording is finished and done, a popup media player will appear to preview your recorded video. You can trim and edit out the unnecessary clips that you want to remove. Then to save recordings click the save button. Read through this article if you want to search for the screen recorder no lag for Mac and Windows. 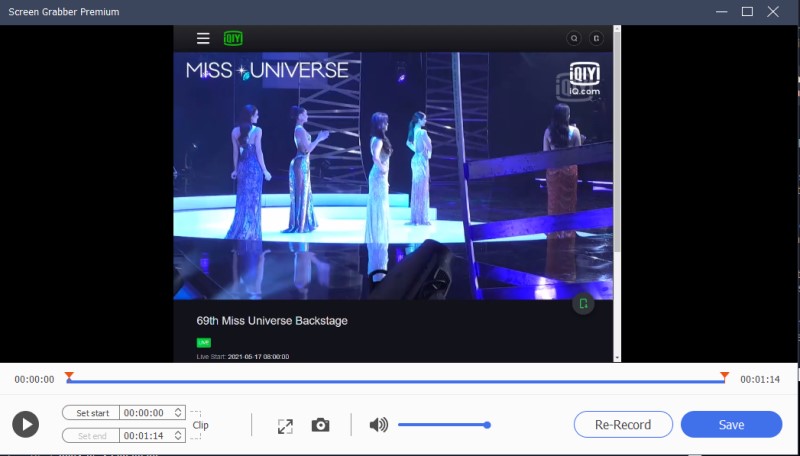 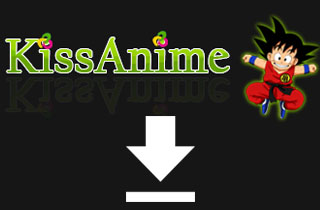 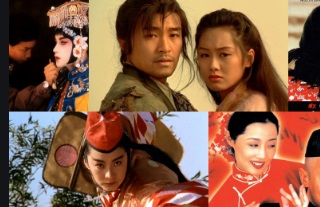 How to Download Chinese Movie from the Best Streaming Sites