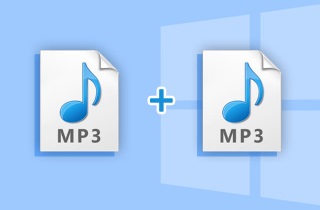 Windows 10 is a significant update to Microsoft's Windows NT operating system. It is the successor to Windows 8.1, launched nearly two years before. It was released to manufacturers on July 15, 2015, and extensively distributed to the general public on July 29, 2015. Windows 10 is a great operating system, and it has some cool features that make your day-to-day use of the computer easier. One such feature is the ability to merge MP3 files Windows 10. This article will show you four different ways to merge MP3s for Windows 10.

Windows Media Player is a default program on Windows 10, and it comes with the ability to merge MP3 files. To do this, open up Windows Media Player and select the files that you want to merge. After selecting the files, click on the "Merge" option in the toolbar. This will merge the files and create a new file with the merged content. 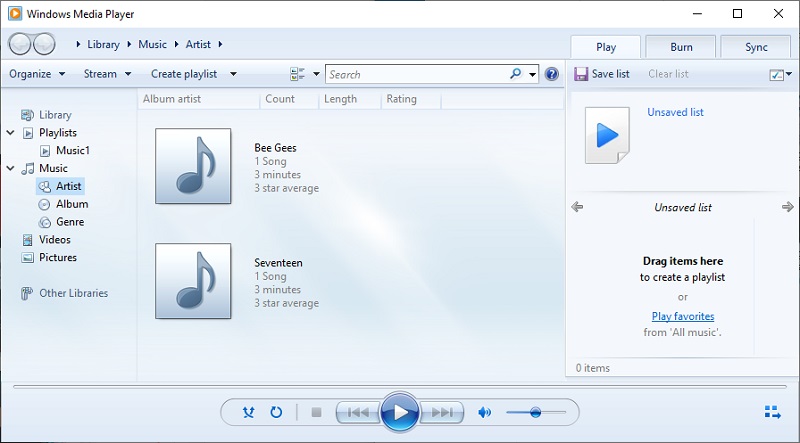 Audacity is a free program that you can use to merge MP3 files. The interface of this audio joiner for Windows 10 is a little scary, but you will get used to it with time. Follow these simple steps to merge MP3s with Audacity. 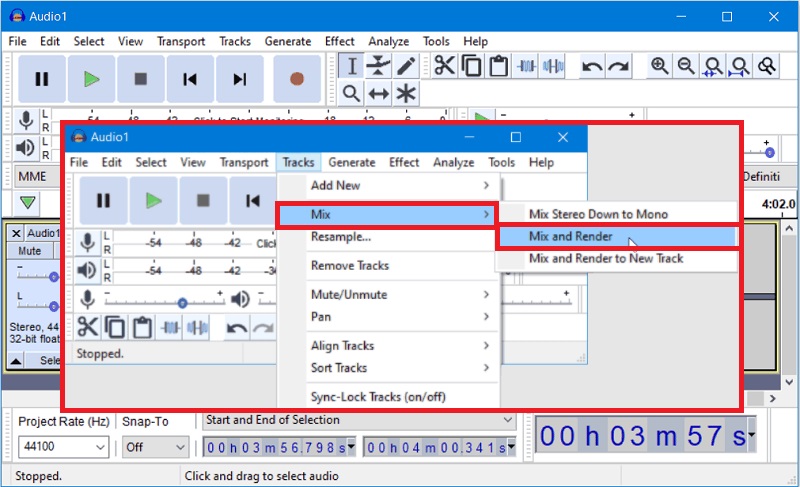 If you are familiar with CM or the command prompt, this is the fastest way to merge MP3s for Windows 10. To do this, follow these steps:

Step 1 Paste the list of files in one line

Open up Notepad (or any text editor) and paste all of your MP3 filenames in a single line without any spaces. For example, if you have two files named FirstFile.MP3 and SecondFile.MP3, the list of files should look something like this:

Now, save the text document as a .bat file on your computer by saving it with the "All Files" type and then changing the "Save as type" to "All files."

Step 2 Use Command Prompt to merge them

After doing this, open up the .bat file that you just saved and it will automatically launch a command prompt where you can enter one simple command. The command is dir /b > mergedfile.MP3 and in our example, it will be dir /b > FirstFile.MP3 to merge FirstFile.MP3 and SecondFile.MP3 into one file named "FirstFile.MP3." Just repeat this process for all of your files that you want to merge into one MP3 file.

This method is the most complicated, and you might lose your audio or video file once. Follow each step carefully as described below:

Run the program, and you will find this window on your screen. Click the "Add File" button to add a video file from your computer. Choose the MP3 file you want to merge in your media player. 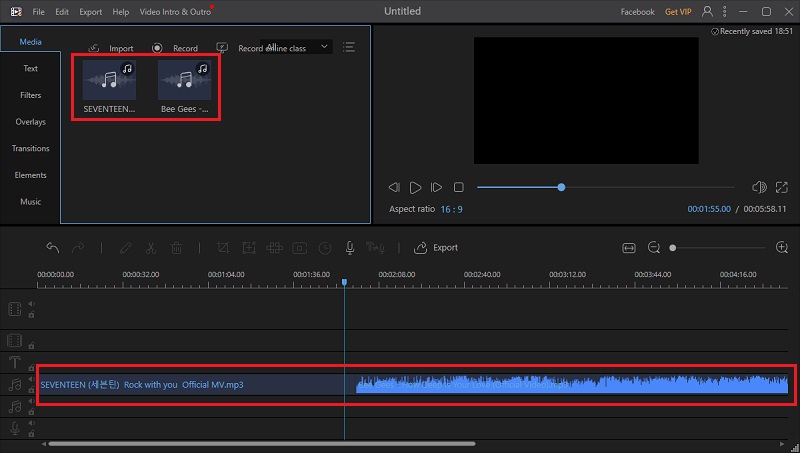 In this step, you have to edit the audio track in Third-Party software such as Audacity. After creating the new MP3 file with Audacity, you can follow step three to merge it with your original video. After following any of these methods, you will have successfully merged your MP3 files into one! Enjoy listening to your new track!

If you have been facing issues while trying to merge MP3 files, then these methods should be able to help you. Using them is quick and easy, so it will not take a lot of time for the process either. Now that you have successfully merged your MP3 files into one enjoy listening to your new track!

Posted by Mary to Edit Video 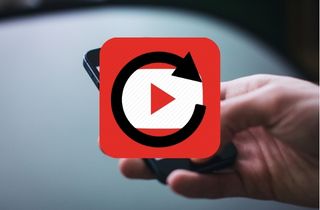 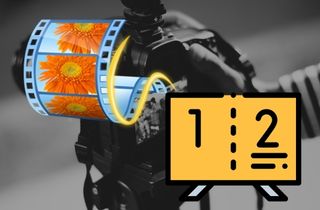 Guides and Ways: Windows Video Editor Two Videos Side by Side