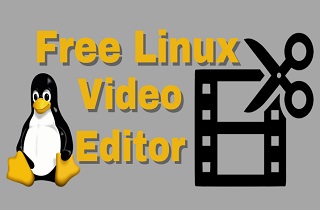 Over the past decade, video editors have been considerably improved, providing many excellent features for an enhanced video editing experience. You are no longer required to transfer your videos to windows or mac to begin the video editing. There are plenty of helpful video editors available for Linux. Video editing requires a lot of features such as trimming, slow-mo, time lapsing, etc. When finding a free Linux video editor, we search for some exclusive features. If you are looking for such remarkable features that may include adding a soundtrack, transitioning, video effects, etc., then you’re already at the right place. Come across these eight best video editors for Linux.

Kdenlive is a tool that has some remarkable features that you are looking for in a video editor. It’s been updated regularly so that you can have the best user experience. In 2002, the project was initiated by Jason Wood, and later on, maintained by a small team of developers. Some of its amazing features are that it automatically backups your work and supports high-definition videos. This tool is one of the best video editors for Linux. 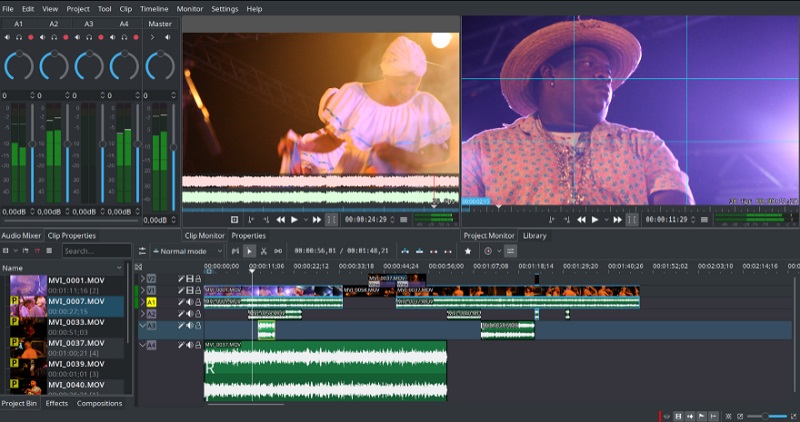 As for Kdenlive, it was also released in 2002 by Heroine Virtual. It is a free open source. It supports many professional functions depending on the version. Cinelerra is almost closer to Adobe Premiere Pro than any of the other video editors, which means it has almost all of the features that are introduced in Adobe Premiere Pro. It updates almost regularly, ensuring the users have more and updated features. 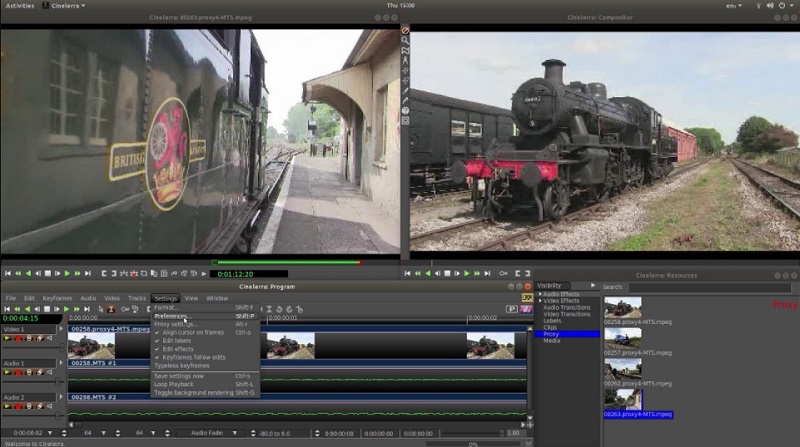 OpenShot is among the free Linux video editors and has a bundle of exceptional transitions and many other features. It’s been updated to version 2.5. It is an easy-to-use software that can handle audio, video, and stills very easily. 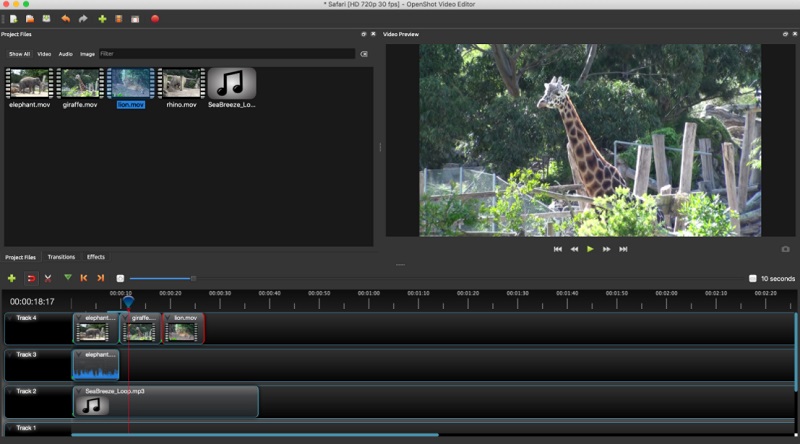 Pitivi is a flexible and intuitive video editor which integrates with Gnome. It comes with a pretty much similar level of competence and completion as Kdenlive. Pitivi offers over 70 industry-standard transitions along all of the usual timeline and editing functions and 100-plus video and audio effects. It is open-source and is for free as well. 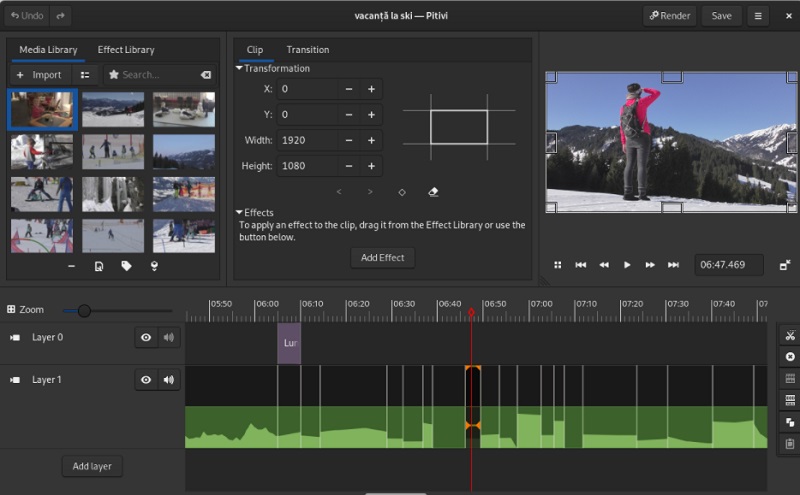 Avidemux is a non-linear video editor, which focuses on simplicity. If you want your video editor to cut, encode or filter, this tool comes to your rescue. Tasks can be robotic using projects, job queues, and powerful scripting capabilities. 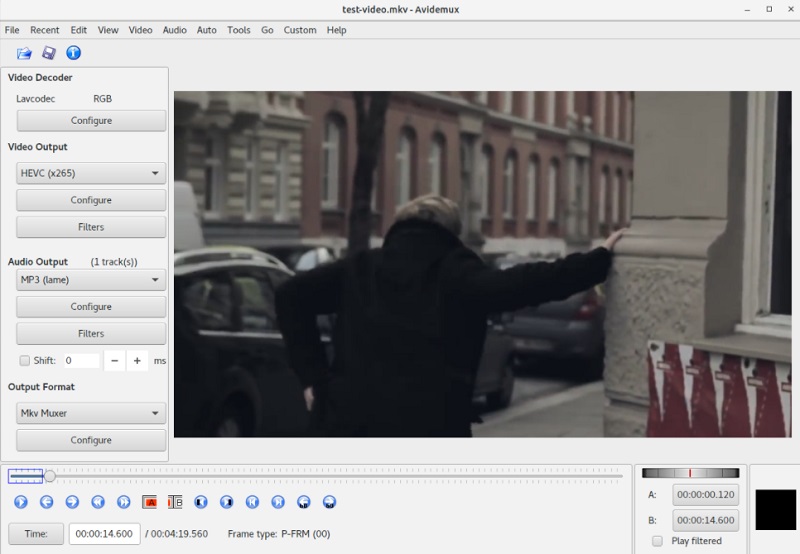 Blender is the free and number one choice if you want to create CG renders, 3D sculpted models, or add visual effects (VFX), etc. In short, if you want to learn Graphics, Blender offers simple cut, trim, crop features and other features like audio mixing, speed control, transitions, and many others. Blender is available via steam, or you can be downloaded directly from the website. 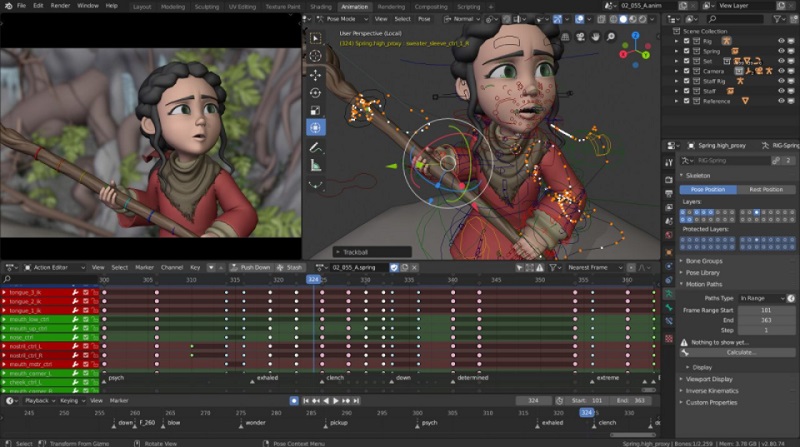 LiVES was released under the GNU General Public License version 3. It is available as a free video editing software and VJ tool. It runs under Solaris and IRIX and has been compiled under OS X Leopard. It has some astonishing features that include Multitrack support, edits video in real-time, and several other functionalities that make it one of the best tools to use for this purpose. 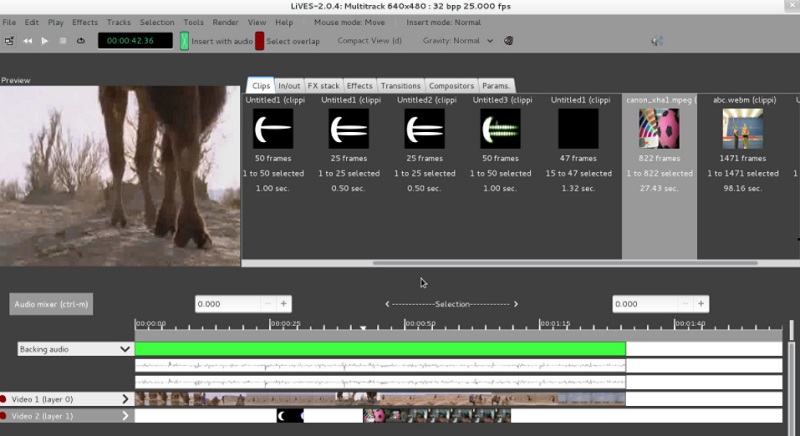 Flowblade is a multi-track non-linear video editor which is fast and stable. It is compatible with approximately 146 formats, 78 video codecs, and 58 audio codecs. Among many features, one of the best features in Flowblade is the "magnetic timeline," 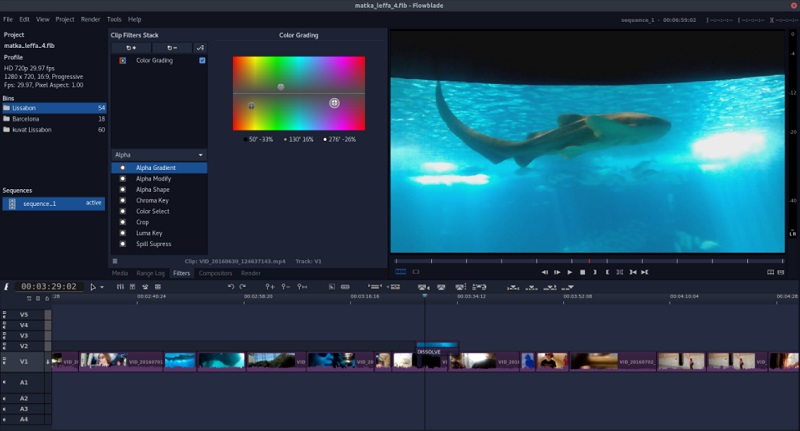 On the internet, you will come across many Linux video editors. However, for your ease, we have compiled here the eight best free and open-source video editors for Linux. We hope that you have found your favorite video editor among these that can best fit your requirements.

Posted by JoKelly to Edit Video 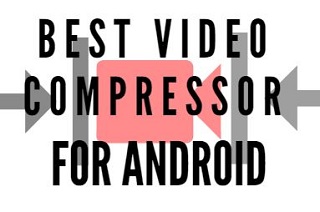 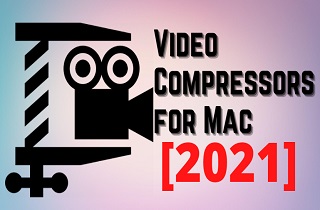