How to Play .flv Files with VLC Media Player 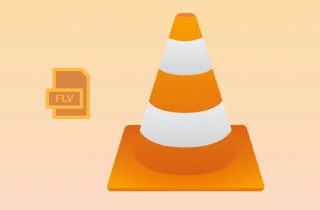 We often rely on watching videos for entertainment in our daily lives, whether on YouTube, Vimeo, etc. Often we might not notice it, but those videos are in FLV (Flash Video) format. We regularly use a VLC media player is playing the said videos, mainly if we use our personal computer. The VLC media player is in regular use because it is device program-friendly, can play various multimedia files, and reads multiple file formats like MP4, MP3, ASF, MKV, etc. But it would be no surprise if someone complained that they couldn’t play FLV with VLC media player or the audio or video did not appear on the screen. It could be because of an outdated FLV codec, irregular FLV files, or broken FLV files. Here, we will know a few basic steps to play FLV with VLC media player.

If you are still wondering if VLC media player supports or plays FLV videos, the answer is yes. Being one of the most widely used media players worldwide, it can play many file formats like MPEG, MP3, AVI, ASF, MP4, OGG, MKV, WAV, FLV, etc. The problem arises from what is different from the FLV video that you have. Several reasons might cause the FLV video to not play in the VLC media player. It may be:

FLV codec of VLC media player is not updated

The most probable reason why we cannot play FLV videos to a VLC media player is that the FLV codec of the said player is already outdated. Developers of apps and software regularly update their tools to make their software more efficient. It would be a problem for the users with a device that doesn’t automatically update the software in its program because FLV can be compressed with new software codecs. So we must renew the VLC media player’s FLV codec library.

Irregular and Broken FLV files due to system processing conflicts

Another probable reason why we cannot play FLV videos on a VLC media player is to code FLV files into an FLV codec. Occasionally, FLV files can be encoded into a different codec than the general one, which usually plays perfectly well with the VLC media player. So to avoid this problem, the best option is to convert the FLV video into a different file format like MP4 using video converters. If the problem persists, the main problem might be in the FLV file itself. It may be corrupted or damaged.

Although FLV video format can generally be played using a VLC media player, it occasionally cannot for the abovementioned reasons. So the best solution for this type of problem is to convert the FLV video into something more preferable VLC video formats like MP4. MP4 video format is better and more flexible than FLV. Moreover, FLV is 3-4 times larger than MP4. In finding a converter, we would suggest using Acethinker Video Master. Acethinker Video Master is one of the most accessible and efficient converters that never failed to amaze users. This software has a multi-functional converter that allows users to convert FLV to MP4 files and vice-versa with ease. As we have mentioned, converting an FLV video file into another format is the best thing to do if you want to avoid having problems playing videos on the VLC media player. Other than that, Ace thinker Video Master does not only limit users with that. It will also allow you to convert FLV file format into any other format aside from MP4 because almost all standard video and audio formats are well supported, such as MOV, WMV, FLV, MKV, and more. Adding to that, you can transform HD videos without losing their original quality.

To learn how to convert FLV to MP4 and vice-versa using Acethinker Video Master, follow the quick and simple steps given below: 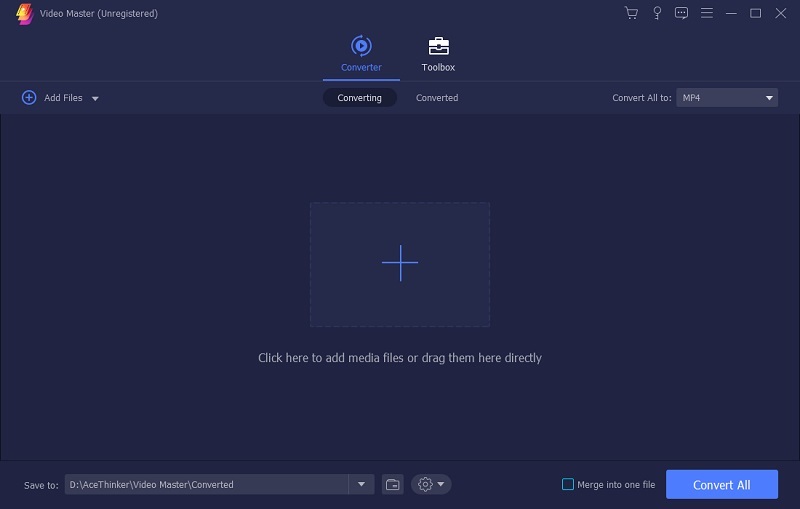 Navigate to the Converter tab, then click on the Add File button located at the upper left corner of the software’s interface. Locate and insert the video file you want to convert and hit Open to import. 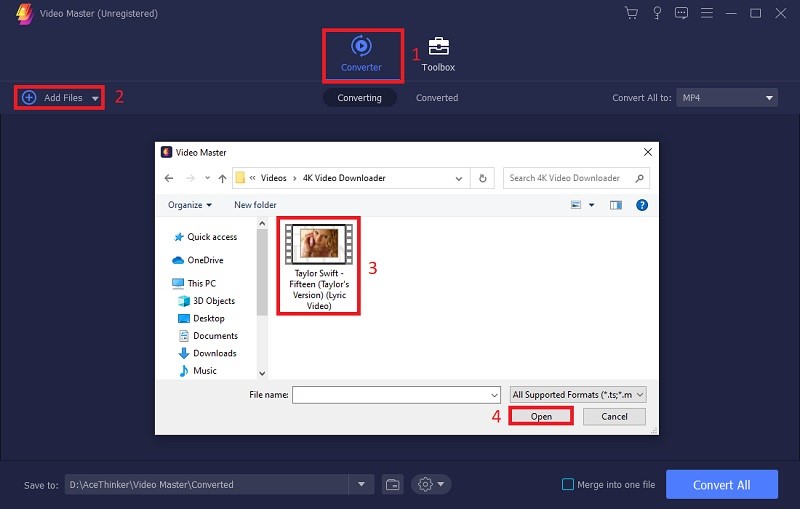 Click on the drop-down menu beside Convert All to. On the list of video file formats, choose MP4. Then select the output quality you prefer and click the ‘Convert All’ to start the conversion. 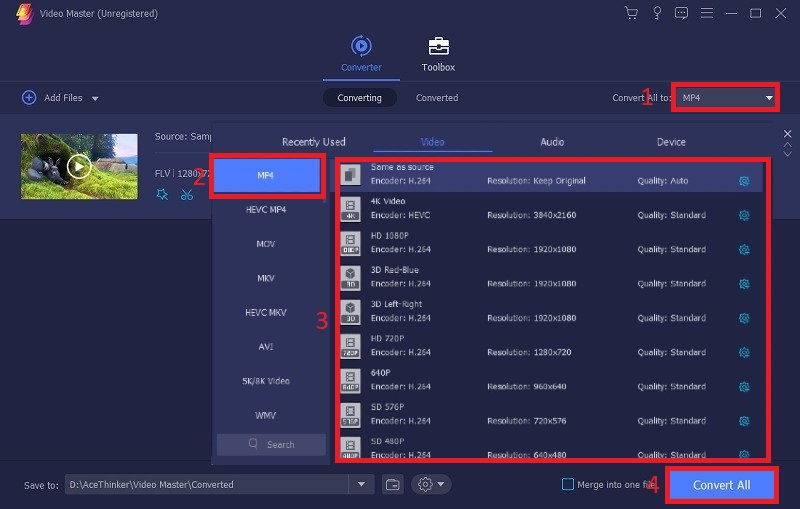 Once the conversion has been completed, click the Folder icon found at the lower center part of the software’s interface. It will direct you to the output folder of the video you have converted. From there, check if the video was converted entirely into MP4 file format. 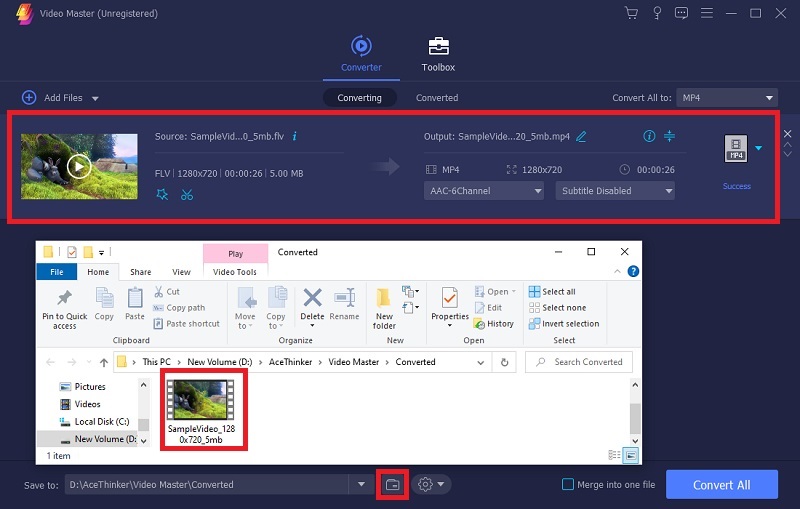 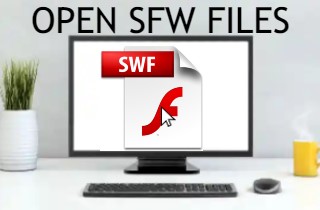 How to Open SWF Video Files 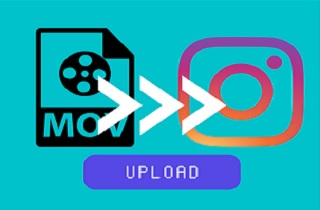