What's the Difference Between PAL and NTSC? 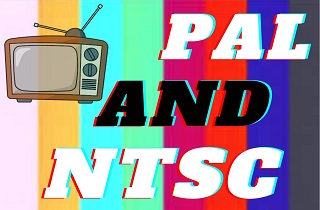 For any product, various standards are available and at times, the standards can be conflicting. Television is not an exception in this case as it has three essential standards which are SECAM, PAL, and NTSC. This article aims to elaborate more on both PAL and NTSC. Since the new standard aimed to proffer a solution to the problem through the reversal of all the other lines in the TV signal and help get rid of errors, PAL was used to provide the picture frequency of 50 Hz which was required locally. Unlike the NTSC, this format is still used for broadcasting within countries that adopt the system. SECAM, on the other hand, is the third system. It stands for Sequential couleur, a memoir in French that roughly translates to “sequential color with memory” in English. This was created in France as a replacement for the NTSC and it is currently used in the Eastern part of Europe.

What Does PAL and NTSC Mean?

Firstly, we shall understand the meaning of both PAL and NTSC. NTSC means “National Television Standard Committee” which is an analog system of encoding colors that is used by DVD systems and North American television broadcasting. Back in the 50s, the traditional black-and-white TV system began to give way to the color version, and this then made the previous technical TV standard obsolete. At that time, broadcasting companies in the U.S made use of a broad range of methods for color encoding. Every one of these methods clashed with other methods. Then later in 1953, a new TV standard was introduced through the National Television System Committee. This standard is known as the NTCS. This NTSC system was produced in a way for it to work with many Television sets across the country. This compatibility included black-and-white TV as well as colored TV. 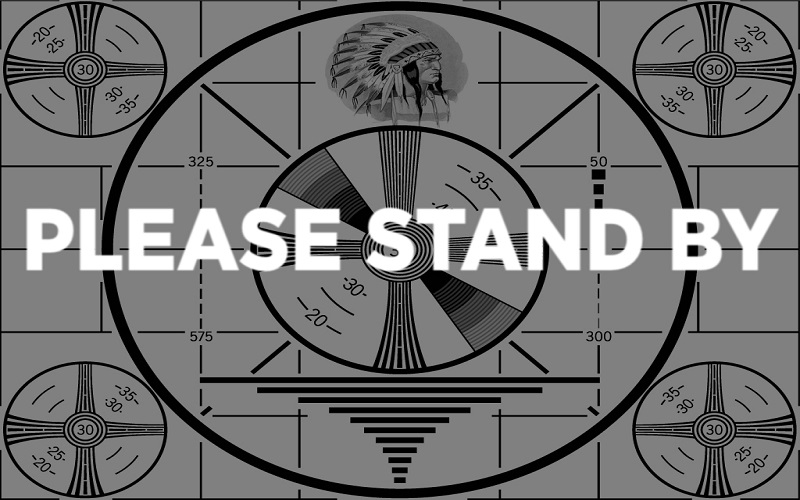 Why Do We Still Have These Standards?

There has been a significant change in the world since the 50s, and the old problems that these standards for TV were meant to solve are no longer in existence. But, DVDs, Blu-rays, and numerous other media are still being categorized as NTSC or PAL, and modern Television sets and visual displays. One of the primary reasons for this is the enforcement of certain national copyright rules. With the use of various video formats, there is one more protection layer that stops television shows, movies, and video games from being distributed illegally in the countries that they were intended. The application of formats that were restricted by region is properly established that the different areas of distribution of electronic products are usually known as regions for PAL and NTSC, in spite of the fact that the software works perfectly on any monitor type. 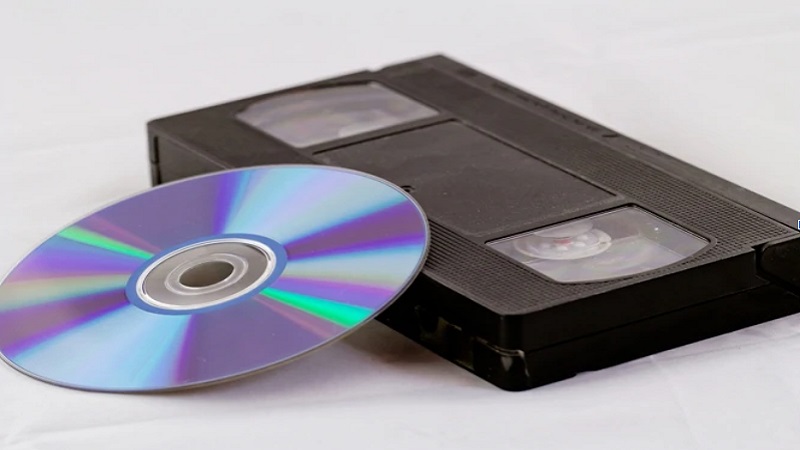 Where Have the PAL and the NTSC both Been Used?

The various standards are restricted in certain regions of the world. NTSC mostly can be seen within North America, while various countries/regions such as the Philippines, South America, Myanmar, South Korea, Taiwan, and Japan. PAL is very common as it covers many parts of China, India, Australia, Western Europe, many parts of Africa, and different other places. SECAM is the third visual system that is mainly used in certain areas in Africa, France, and Russia. Check out the video formats of distribution for NTSC vs. SECAM and PAL on the map located below. 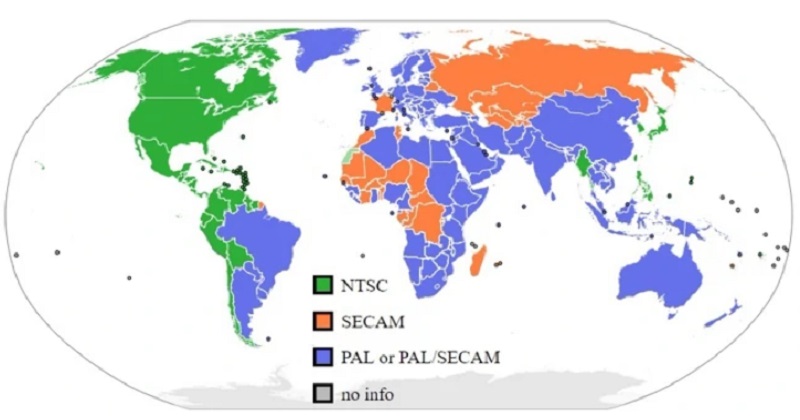 PAL vs. NTSC – What to Choose?

Therefore, the PAL vs. the NTSC – which of these is better? This answer mostly depends on your selected location and the area of your target audience. People creating videos to be viewed globally can safely choose NTSC – since many PAL-based DVD players, as well as VCRs, will be able to read NTSC video though since NTSC platforms do not usually play PAL content. 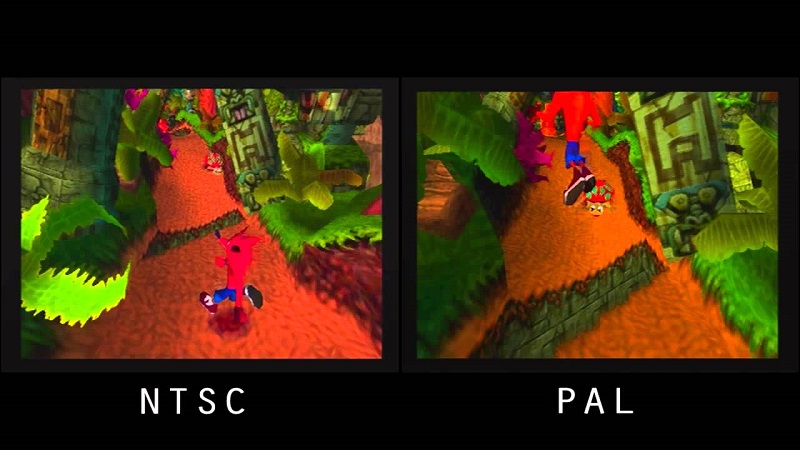 Converting Files between PAL and NTSC

You just discovered that the standard of your video is wrong. What needs to be done in this case then? One of the first things you will need to do is to change the standard of the video system that you use. Certainly, not all video converters have this option ready. But, this can be done with the Movavi Video Converter. All you need to do is to get the program installed, include your video, and select the right preset (PAL or NTSC). 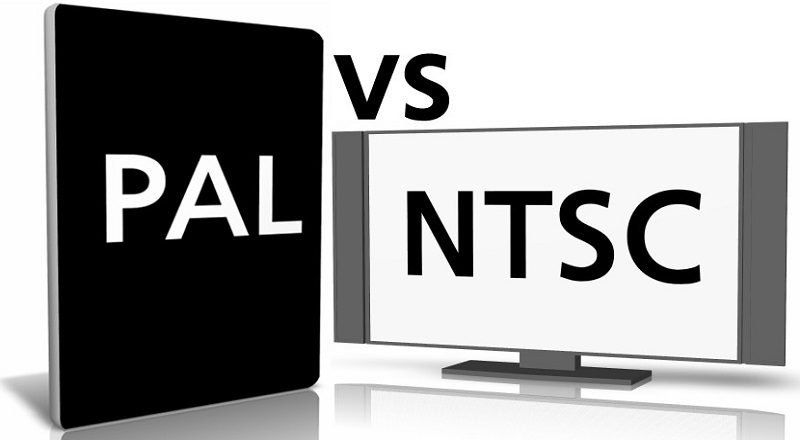 Even though present-day television broadcasters adopted the digital system, they adopted the exact amount of resolution lines and TV frame rate which the NTSC format had established. Phase Alternating Line or PAL is a different system adopted for the television that works with analog color. Blu-ray and DVD players also use this same PAL format. PAL was designed in Germany in the latter part of the 50s, it was meant to solve certain weaknesses that the NTSC has. These weaknesses include having an unstable signal during bad weather conditions. The signal was relevant to broadcasters in Europe.

How to Play .flv Files with VLC Media Player 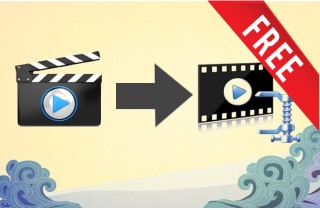 Free Video Compressors In 2021 – Here Are Some Top Options