MP4 vs. WMV, The Battle Between the Bests Video Format 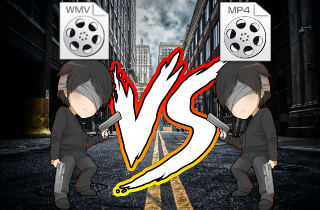 We are living in an era where technology and the internet are an essential part of our daily lives. Back in the day, alleviating our entertainment needs is rough and quite hectic. We need to go to our local cinema just to patronize our favorite movies. And as the world embraces technology, so do the ways that we satisfy our entertainment desires. In this new millennium, it is easy to watch and play videos using different multimedia players. Developers and innovators concocted different media files to provide us easy access and quick sharing options. Some of these media files are WMV and MP4. These two are considered one of the most reliable video formats nowadays. And if it happens, you are caught between which one is the best between these two video formats. Worry no more, because in this article we will tackle which is better, WMV or MP4.

Before we talk about the difference between WMV and MP4, let us familiarize ourselves with the MP4 video format. MP4, a short name for MPEG-4, is a multimedia format and file container that is commonly used to store video and audio files. Since its launch last 2001, this multimedia format is considered the universal format for video files. It uses a file extension as “.mp4'' that usually can be seen on the last name of the video. With a high compression applied in MP4 videos, it can make the file size much smaller than other video formats. Reducing the file size to MP4 does not affect the quality of the file. Nearly all the original quality is retained and preserved. Thus, these capacities make this file format a convenient and network-friendly video format. 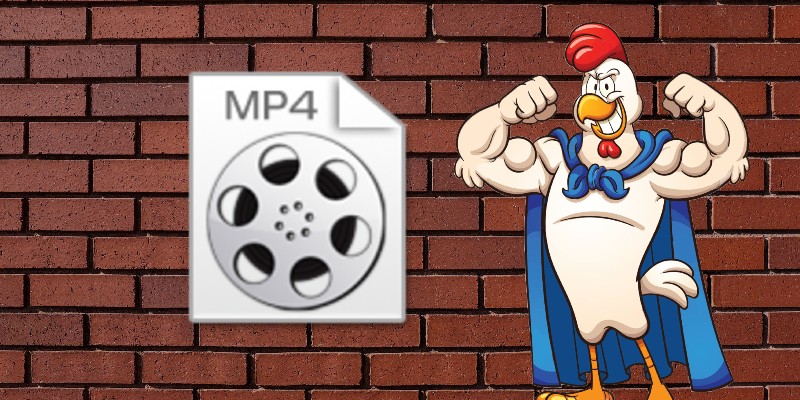 WMV or Windows Media Video is a series of video codec and video coding formats developed by Microsoft. The standardization of this video format was initially released in 2003. This media container consists of three diverse codecs; the first one is a video compression technology known as WMV, initially designed for Internet streaming software and applications. The other two are the WMV screen and the WMV image. Moreover, this video format allows large video files to be reduced and compressed to a smaller size while maintaining the original quality. Therefore, it is considered one of the beneficial video formats to use for different multimedia players. 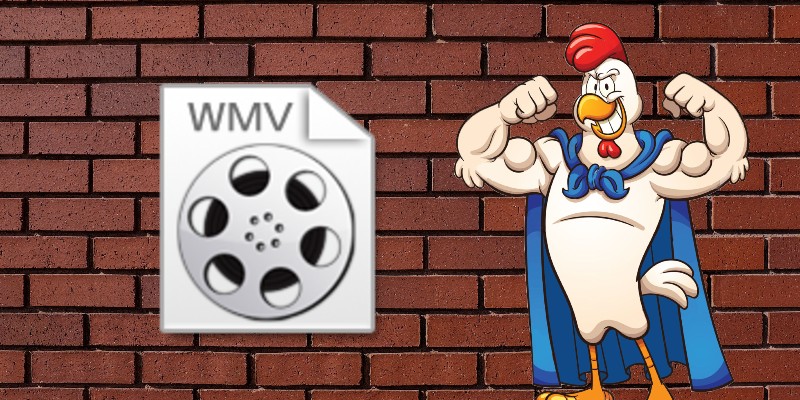 In this part, we will deliberate which is better, WMV or MP4. In addition to that, we will tackle their qualities, advantages, and limitations as file formats. Analyze the chart below.

Convenient Way to Convert MP4 to WMV, or WMV to MP4

As we tackle which is better, WMV or MP4, now we will discuss the best way to convert MP4 to WMV, or vice versa. In this part, we will be utilizing a reliable and powerful tool which is AceThinker Video Master. Video Master is a comprehensive and understandable converter that enables users to convert any video/audio files to a different wide range of formats such as WMP, MP4, and more. Using this software as a video converter can make the video output formats playable and compatible with different multimedia players such as iPhone, iPod, Android devices, PSP, Wii, and more. Furthermore, whether the video is captured using a camera or smartphone, downloaded from websites and other video sources, it can quickly convert it without any glitches. Moreover, it has a built-in editor that users can utilize to enhance their video outputs further.

Below are the following walk-throughs to convert MP4 to WMV, vice versa.

First, go to AceThinker Video Master official sites or click any download button below. Download the software on your device. Wait for the system to run and install the software. Once done, familiarize the software. 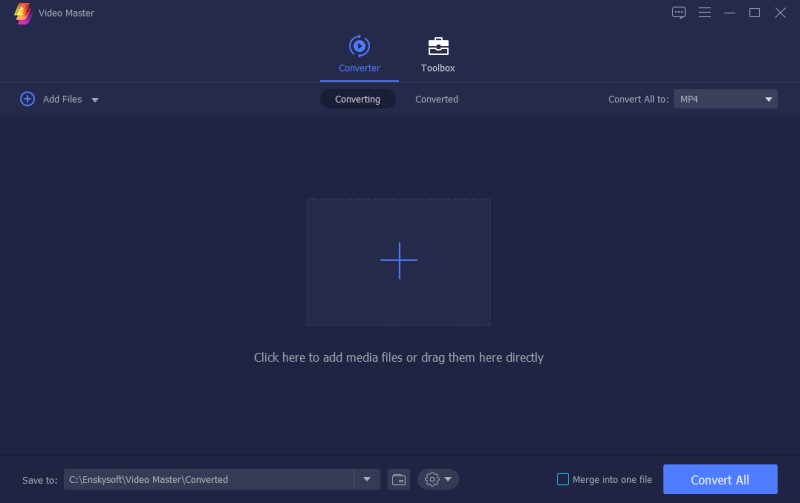 Lastly, wait until the conversion finishes. Locate your video on your device. To double-check if the video format has changed, click the properties and locate the file format. Play and preview the converted videos. To convert MP4 to WMV, follow the steps mentioned above.

FAQ’s about MP4 vs WMV

1. Is MP4 or WMV better than other video formats?

These two are the most well-known and wide range of video formats that internet users utilize. Due to their flexibility and versatility, they let users easily share and transfer video files to other devices. Lastly, most multimedia players set WMV and MP4 as their standard video formats.

Though we tackle if it “is WMV better than MP4” above, we will provide a detailed answer here. Generally, numerous users prefer MP4 over WMV due to its compatibility with various portable devices and MP4 media players. If you are using Mac, UNIX, or Linux, Mp4 is the best option for you. However, if you are a Windows PC user or Lumia user WMV can serve you better. Nevertheless, these two formats are great due to their flexibility and ability to compress video and audio codecs. These two are interconvertible to each other and just use an essential tool like AceThinker Video Master to convert them.

3. What are the benefits of converting MP4 to WMV, or vice versa?

The benefits of converting MP4 to WMV, or vice versa, are important due to the fact that not all users have the same multimedia player or devices. Each device varies on the video format that they use. For instance, WMV is much advisable to play in Windows Media Player, and MP4 is preferably playable in VLC, Android devices, and more. Thus, converting these interconvertible formats is essential depending on your device's media player.

Leave your comment and join our discussion
Home > Article Center > Video Convert Master > MP4 vs. WMV, The Battle Between the Bests Video Format 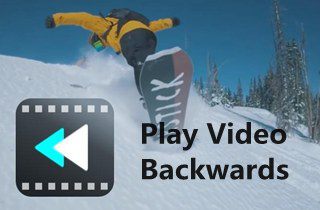 How to Play Video Backwards 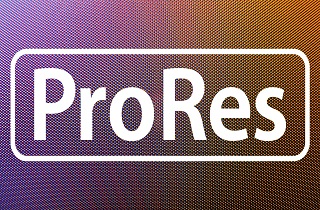 How to Convert Video to Apple ProRes