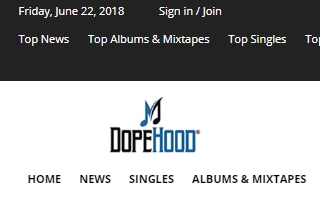 Dopehood is the number one source of the latest hip-hop and R&B songs, news, interviews, videos and many more for all lovers of the genre. You can find the hottest singles as well as albums and mixtapes in a streamable format. Whether you are looking to spice up your playlist with some new material or just want to get some news from the hip-hop world, Dopehood is sure to offer you the latest and the hottest of everything. Moreover, there is a special section dedicated to newly released songs that are sure to become massive hits in the future. There is a short overview of each song, so there is plenty of content to discover on Dopehood. This article will briefly introduce 10 sites like Dopehood, which are not only available on computers but can also be streamed on your mobile devices.

HotNewHipHop is one of the most complete hip-hop sites that not only features the latest tracks but also lets you dwell deep into hip-hop culture. With its special section dedicated to the most famous hip-hop artists, it sure can give you information about your favorite hip-hop star. There is also a lifestyle section where you can get some hot fashion tips and inspiration from the hip-hop world. HotNewHipHop is among the best mixtape sites. New albums are regularly updated to the site, as well as music videos, so if you want to get your hands on some of the hottest content, HotNewHipHop is your place to do it. 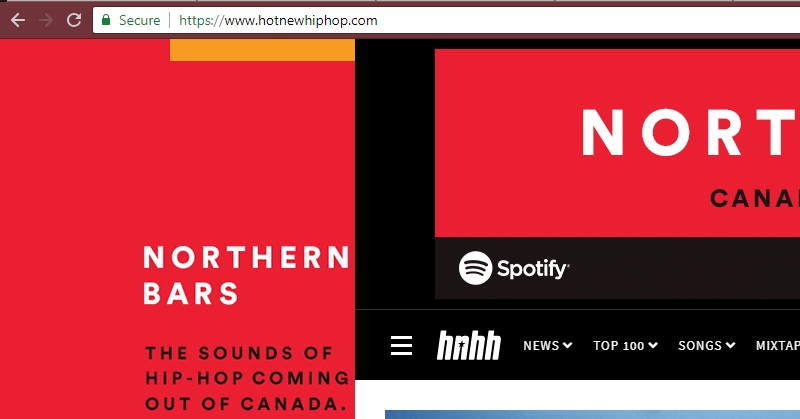 You can do so through its mobile app if you want to stream HotNewHiphop on your smartphone to listen to your favorite hip-hop tracks while relaxing on your couch. For iOS users, you can get the program from the App Store. Just type in "Hotnewhiphop" on the search bar, and you should see the app from the search results. Tap the "Get" button to download and install it on your iOS device. Likewise, if you want to stream this app on your Android device. Simply go to the Google Play and search for the app by typing the same name on the search box. When installed, open the mobile app and be entertained with the hip-hop songs. 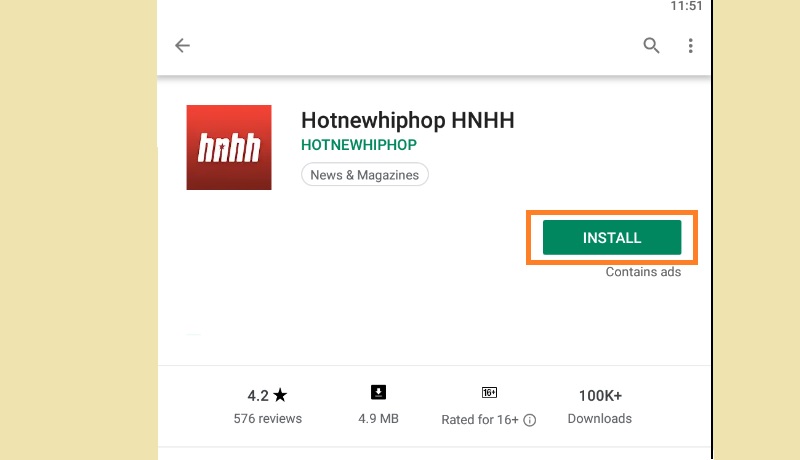 DigitalDripped is not the most professionally designed site. Still, nevertheless, its content and the consistency in which it is uploaded is excellent. Songs and mixtapes are uploaded daily, and you are guaranteed to find everything from underground to mainstream. Amateur artists even have the chance to submit their own work to get published and promoted on the site. The songs are listed clearly in chronological order. Next, each song is a small bar showing whether the users liked the song or not, which gives a good indication of whether a song is worth checking out.

How to stream hiphop on DigitalDripped mobile app

DigitalDripped also comes with a mobile counterpart. That means you can stream hip-hop music straight to your smartphone. To be able to use its mobile app, open your Google Play app if you are using an Android device, tap on the search box at the top of your screen and type in "DigitalDripped." Tap the "Install" button and open it to launch the program. Same goes when you are using an iOS device, just go to the App Store and type the same name to search for the app. Tap on the "Get" button, install, then launch the app to start streaming hip-hop songs. For the succeeding sites, you can also search for their mobile app either from the App Store or Google Play.

MzHipHop.com features content in terms of music similar to that of Dopehood, but it does not post news or interviews. Although it focuses on hip-hop and R&B songs primarily, you can also find some highly anticipated dance and EDM tracks occasionally in music updates. MzHipHop posts music packs usually two times a month, covering all of the hottest releases of the past two weeks or so. This site is also offering different advertising platforms such as banners, popups, promoting songs, emails, and the like. They cater to advertisements for you, of course, with the right price. This site also assists if you come across some problems along the way. You can send them a message on their "Contact" section so they can hear your feedback and serve you better.

Another site that features trending rap and R&B songs and albums is Rap4ever. This streaming website features the latest songs and videos released daily, which is rare compared to others. Also, every song or album feature "Stars" that act as their grade or ratings reviewed by other users. Aside from albums and mixtapes, Rap4ever also showcases the latest updates and news to popular hip hop and R&B artists worldwide. Additionally, music videos are also available to watch since the website contains a direct player to YouTube. Finally, users can also see the lyrics of the hip-hop songs if they want to memorize it. 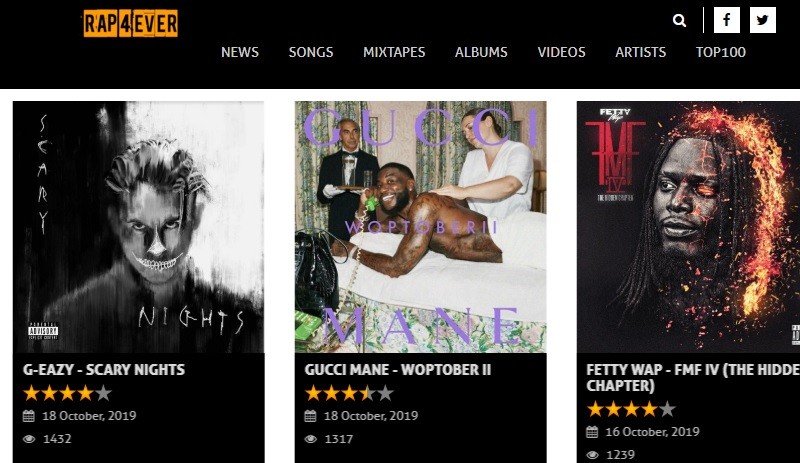 HipHopEarly is a really basic and simple site where you can stream the newest hip-hop tracks. It has a version optimized for mobile devices. New tracks are uploaded in bundles according to the day they have been released on. Unfortunately, uploads do not always offer as many tracks as the previously mentioned sites, sometimes leaving you with the feeling that you are missing out on some dope songs. However, the good thing about HipHopEarly is that the site serves as a music player as well where you can create playlists and add your favorite tracks to them and listen to them while working on other things, plus most tracks are free to download. 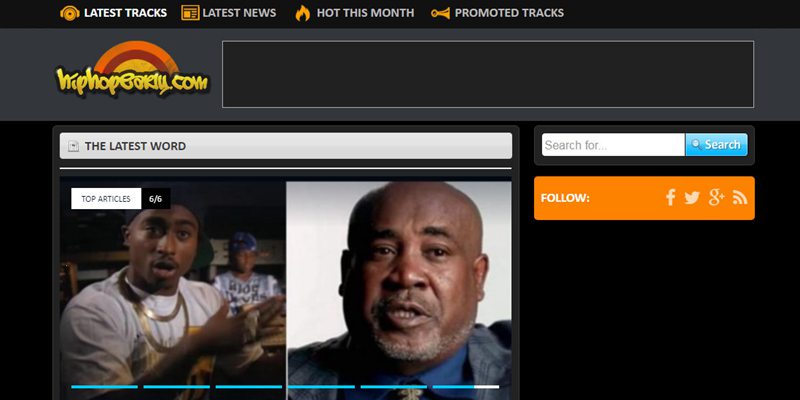 Rap Basement features some of the newest and hottest rap and hip-hop tracks along with videos and mixtapes. You can explore both the newest and the most popular songs or read the latest news from the hip-hop world. Songs are streamed through an embedded SoundCloud player, while videos are embedded from YouTube. The whole site is built really well in terms of links between its materials. For example, if you listen to a track by Drake, related news will pop up if you want to know more about what he has been up to lately.

Rap-Up primarily focuses on news related to rap and hip-hop artists. Still, it does feature a section dedicated to reviewing some new hip-hop songs. Usually, only a song or two are uploaded a day. Still, we guarantee that these will be of high quality and that only the very best of the genre are showcased here. Rap-Up also has its very own TV Channel where they interview rappers where you have the chance to get to know them better. 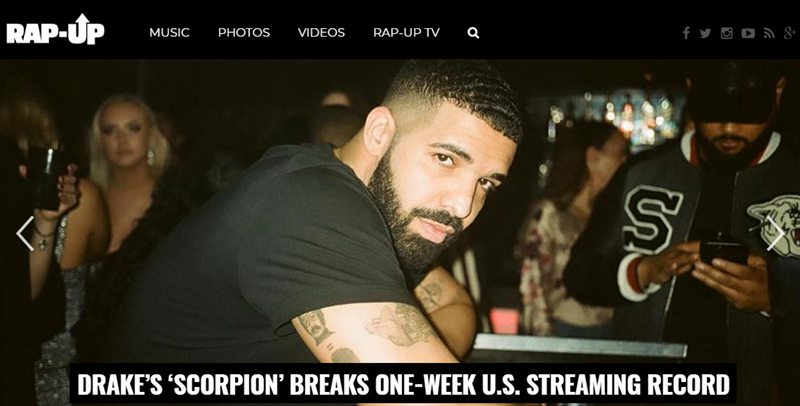 A great Dopehood alternative is Daily-HipHop. The site offers a comprehensive guide to the hip-hop genre. It is loaded with the latest track with short reviews. There are also news articles about the latest hip-hop trend for you to read. Browse through different artist and their music with its large content. New artists can also request their songs to be published on the sites, helping them to grow as an artist. Daily-HipHop is also linked with all the major social media sites, so you can easily share your favorite tracks with your friends in seconds. 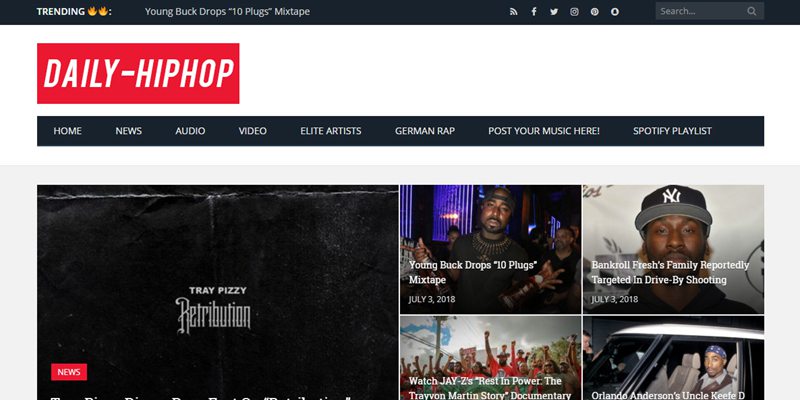 Adding to the previously mentioned Dopehood alternatives is AllHipHop. As the name suggests, this site is all about everything related to Hip-Hop. From stories to the hottest music videos, you will find everything related to Hip-hop. Although this site is primarily aimed at users who want to read hip-hop related news, it is also loaded with some of the hot songs where you can find some real gems. With regards to the webpage itself, with all the news articles and extra content, there is a tendency that people will find it confusing to navigate. But with regards to its content, it is worth getting used to. 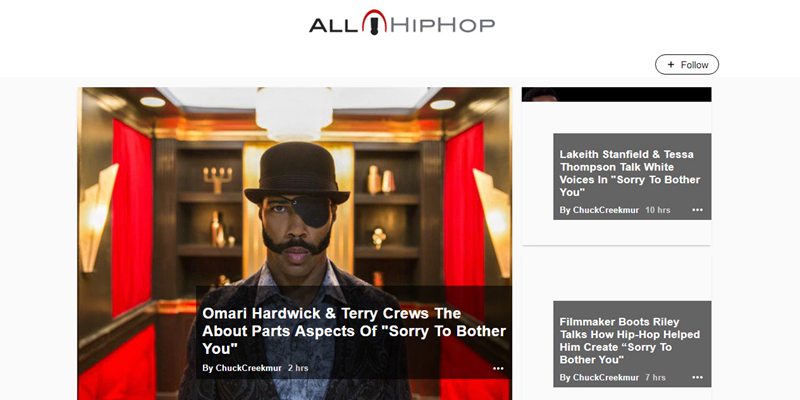 FreshHipHopRnB is a website like Dopehood, offering the latest and the hottest in Hip-Hop and R&B. Browse through thousands of songs, videos, and mixtapes. The homepage is technically a feed of everything new. You will see songs, videos and mixtapes pop-up in chronological order as you scroll further down the page. Songs can be listened to individually, and there is always a current top 50 where you can listen to the hottest. Most listened to tracks at the moment. There is also a special section dedicated to listing all the albums released by year. You can also check out the release dates of some highly anticipated future albums. 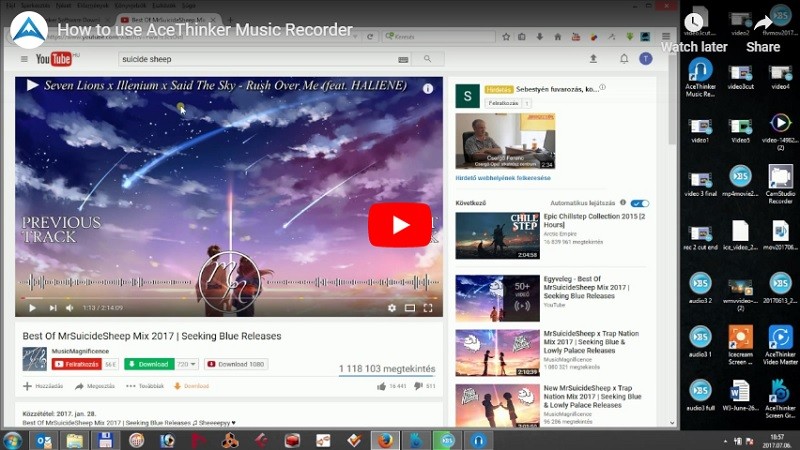 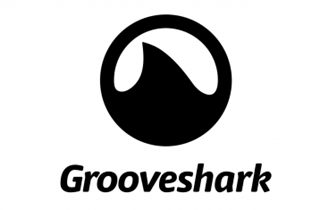 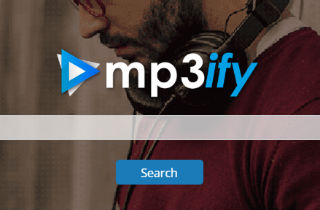