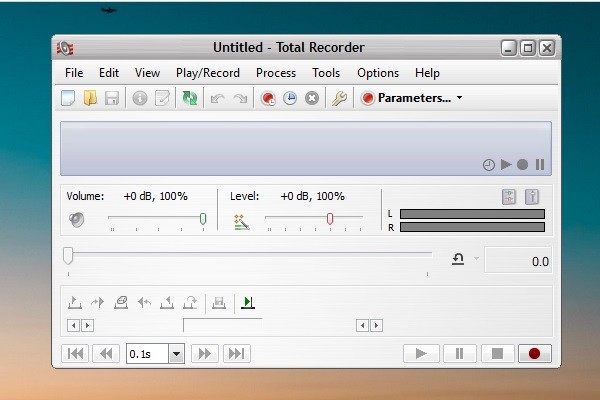 It's always great to record audio online so as to get your favorite music saved for offline viewing. One of the best know tools for audio recording and editing is the Total Recorder. It can record sounds played by other programs of your computer. You can also record the sounds from CDs and cassette tapes if a microphone is connected to your computer. This tool provides you various editing tools which are a built-in feature of this tool. But, there are still a lot of people who are looking for Total Recorder alternatives because sometimes Total Recorder doesn’t work or just want to know more audio recorders similar to Total Recorder. Here we will discuss some programs that have features similar or better than Total Recorder.

Let us start discussing the best Total Recorder alternative which is Music Recorder. It is a robust audio recorder that can capture the system sound and the microphone sound concurrently. What separates it from others is it can record the audio in lossless quality. Moreover, it also presents a unique "Task Schedule" function that allows you to set an automatic recording and complete it even if you're away. Plus, you can save the recording in various formats such as MP3, AAC, and more.

Step 1 Have it Installed on your Computer

Let's start by hitting a "Download" button to get the set-up file of AceThinker Music Recorder. After that, launch the installer and then follow the detailed instructions from the setup wizard to install the tool on your computer. At the end of the installation process, click the "Launch tool" button, and the main interface will appear.

Next, you can customize the preferences by clicking on the "Settings" icon in the upper right corner. You can set up your preferred output folder, recording format, audio quality, and a lot more. Hit "OK" to save changes. 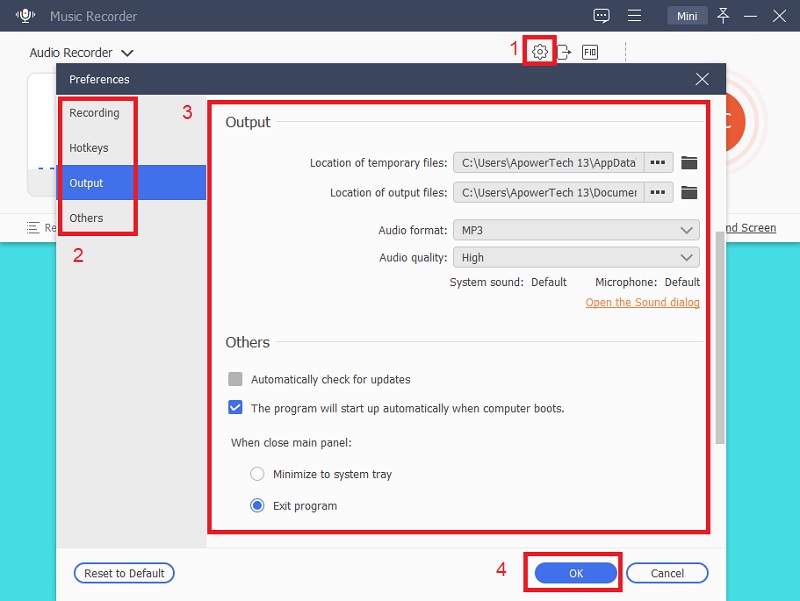 Next, choose the audio source you prefer between "System Sound," "Microphone," or both. Just turn the toggle to on to activate. After that, hit the "REC" button, and a 3-second countdown will begin. With that given time, quickly play the audio you wish to record.

Step 4 Stop and Save the Recorded Audio

Clicking the "Red" icon from the floating toolbar will stop the recording process. After that, the built-in media player will appear, showing the recorded audio. Here, hit the "Save" button at the lower part of the interface to save on the output folder you set up earlier. 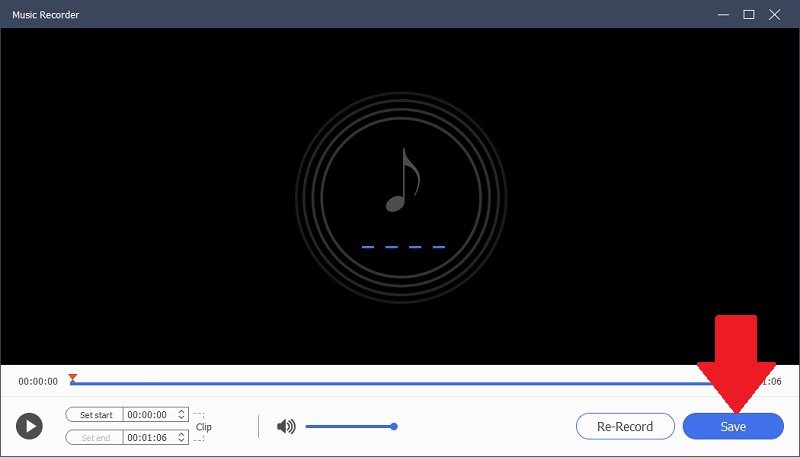 Audacity comes into the mind of many users when it comes to recording audios. Thus, it’s recommended as one of the best alternatives to Total Recorder for audio recording. This tool can handle the recording of music, as it comes loaded with many helpful features, which are required for an efficient and personalized music recording. It is a totally free sound recording software. Audacity allows you to record, mix, and edit the audio clips for your benefit and with great ease. Recording your voice using this software turns to be quite easy and it's worth your try. 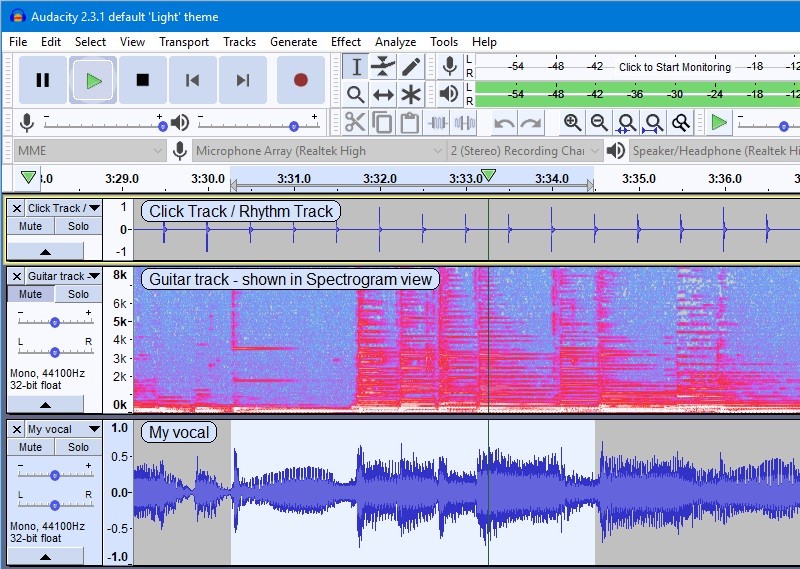 When it comes to satisfying your need for an advanced audio recording with an editor, then we can have a look at the Acoustica software, which is a beautifully designed, comprehensive audio editor built for recording, editing, mixing, mastering and batch-processing, which are more advanced and comprehensive activities for professional audio recording. Due to this, Acoustica is a more expensive audio editor tool, which might not be affordable to everyone, however for the features which it provides for the editors, it is considered to be still the most popular choice to be chosen by many people who wish to do professional audio editing. So if you're looking for a professional alternative to Total Recorder, just consider Acoustica. 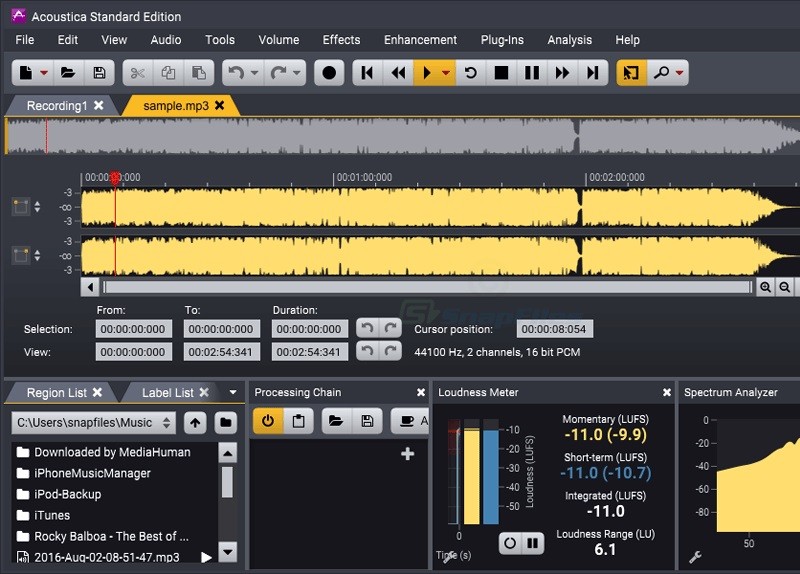 Ocenaudio is a stable audio recorder for PC that is able to record system sound and mic in sounds. The good thing about this tool is that it is very lightweight that it does not consume too much disk space. Also, Ocenaudio has a simple interface and above all, is free to download. Ocenaudio is built solely for audio recording, that it lacks the ability to edit audio recordings. However, one can't deny the fact that it is a decent audio recorder and is worth the attention. This is the reason why it is included in this list and receives commendation. 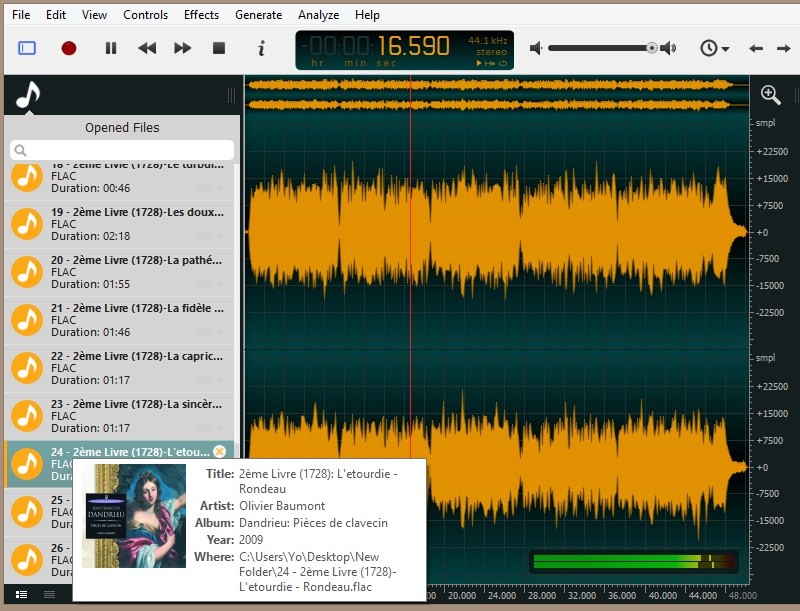 Audio Highjack is a Mac audio recorder with great performance and interface. Aside from being a great Mac audio recorder, it is also a great Safari audio recorder. This is effective in recording audio from online video streaming sites and other web-based audios. Using the tool on a Mac device is simple enough to learn on the first try because the tool itself is very user-friendly and easy to operate. That is why it is a trusted audio recorder for Mac devices and is widely used around the world. 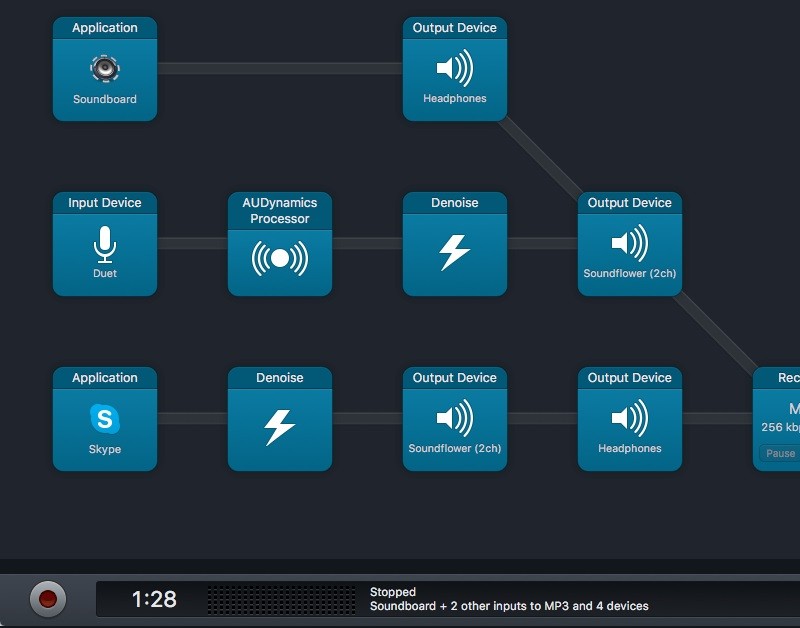 Another Total Recorder alternative is Sound Studio 4 which works on both Windows and Mac. The good thing about this too is that it works perfectly regardless of the platform it is used to. Sound Studio is free to download and use, making it a very reasonable tool to work with. It can capture audio from the system in MP3, M4a, and other common formats, which is a great feature to have. With Sound Studio, recording audio from a Windows and Mac device will be easy and the quality will good since there is no background noise to be wary of. All these features, in one simple tool which is Sound Studio. 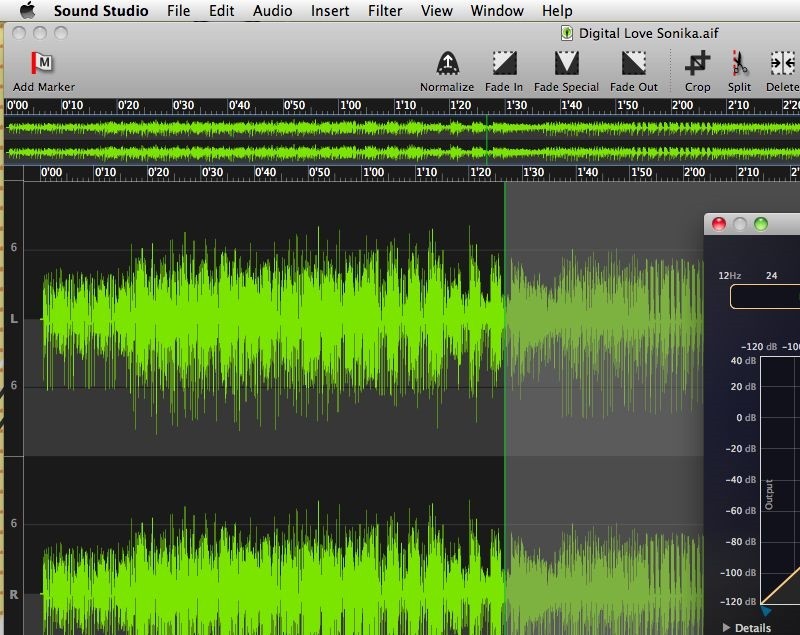 Boilsoft Audio Recorder for Mac is also an audio recorder similar to Total Recorder, for Mac devices. This tool is a high-quality application that is free to download but will require to be purchased later on. The price of the tool is reasonable enough for the features that it possess because it also allows real-time editing after recording. For those who are interested to try the tool, this will surely not disappoint. 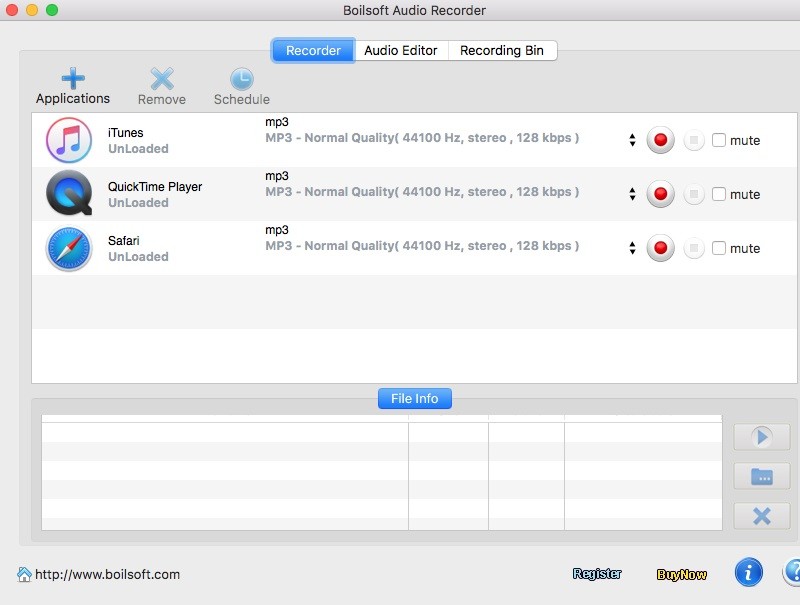 The same way you can capture the screen on iMac using the built-in QuickTime Player, you can also capture the screen in iOS devices like iPad and iPhone using an in-built screencast feature. Nevertheless, it’s important you know that this screen-capture feature is available only on devices running with the latest iOS versions; 11 or 12. The manufacturers, Apple, made this feature available for users with the latest iOS version to satisfy user’s market demands/needs. This may not be the best screen recording tool on iOS devices, but this built-in tool can capture screen footage the best way it can. Contrary to features seen in other third-party screen recording apps, this built-in app by Apple does not allow users tamper with the bitrate, frame rate or resolution. To prevent cluttering when screen-recording, you can avoid disturbances and interruptions from calls, messages, and notifications by activating the DND mode.

Since audio is an important element of videos, this tool can help you capture sounds through the microphone. It also has a countdown feature before it starts taking screen footage so you can prepare yourself well. A pulsating red icon appears at the top of the screen, which indicates that you are capturing the screen. To end the recording, you will still tap on the icon.

As there are plenty of audio recording programs that can be used as Total Recorder replacements. And some of them are even better than Total Recorder. Now you don't need to get confused when Total Recorder doesn't work for you. Simply get any of the recommended 3 audio recorders and enjoy your audio files! If you find out any tool that is also useful in screen recording. Drop your comments here. Any suggestion is appreciated. 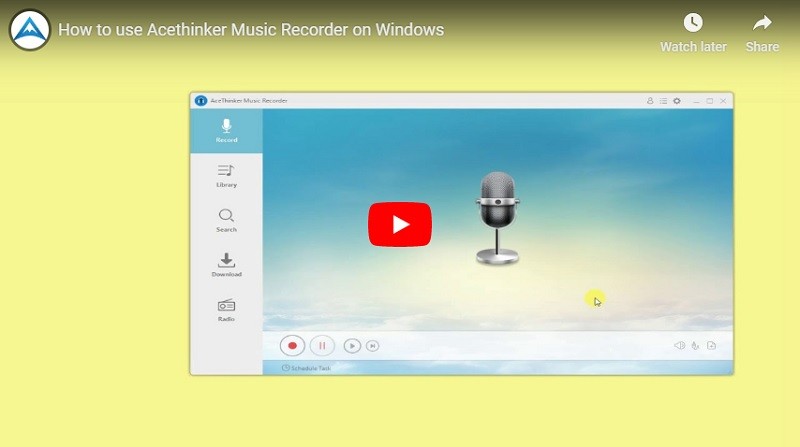 Posted by JoKelly to Music Recorder 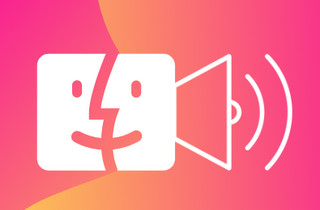