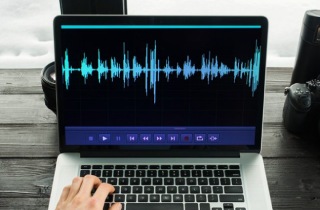 Audio recording is a way of recording of audio data through devices such as tape recorders and replacing the researcher's handwritten notes. Likewise, most students are using audio recording tools that can be used on their projects or some purposes such as voice messaging, traditional voicemail, and it also allows you to record sound coming from your microphone, which is effective for making narration. But with so many audio recorders on the market, it might be challenging to choose the right one to fit your needs. Luckily, we have tried and tested the best audio recording software that you can use. Just keep reading.

Are you looking for the best free audio recording software? Then, Acethinker Free Audio Recorder Online is the solution to your problem. Through this awesome streaming audio recorder, you’re able to record music from all online sources, such as YouTube, VEVO, Pandora, Spotify, Apple Music, etc. Also, there are no complicated steps to follow, and it has a functional user interface wherein it allows you to start, stop, pause the recording, and adjust other settings with ease. Also, you can record the audio or sound from your system, microphone, or both. 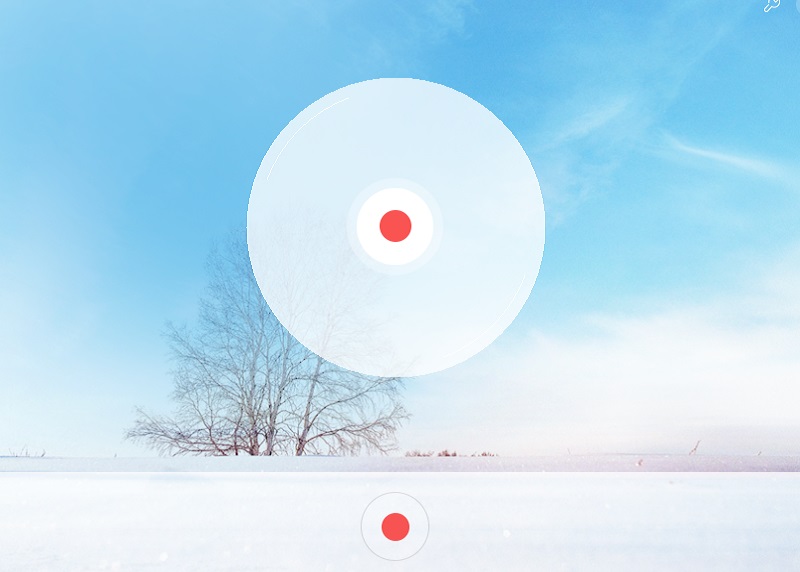 One of the simple and efficient audio recorders for PCs that you can use is Audacity. It is easy to use recorder for macOS, Windows and other operating systems. Also, it is multi-track audio editor that can trim, adjust or add effects. In fact, Audacity can be used for post-processing of all types of audio, including podcasts. Besides, it allows you to record and mix entire albums such as Tune-Yards. Lastly, this tool consists of recording and playing back sounds wherein you can record live audio through a microphone, mixer, or digitize recordings from other media. 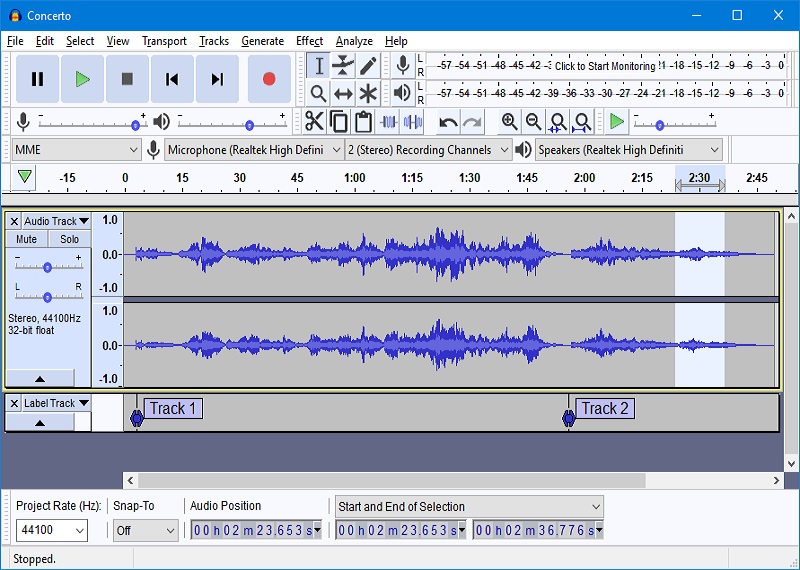 If you need a quick free voice recording software on your computer, use the Windows Voice Recorder. It is free to use wherein you can record interviews, lectures, podcasts, conversations, and anything that makes a sound with the use of microphones or mixers. Likewise, it is a straightforward tool that includes all the necessary features to record, flag important moments, trim, and share audio effortlessly. Additionally, the recordings are automatically saved and stored in your Documents folder for easy access. 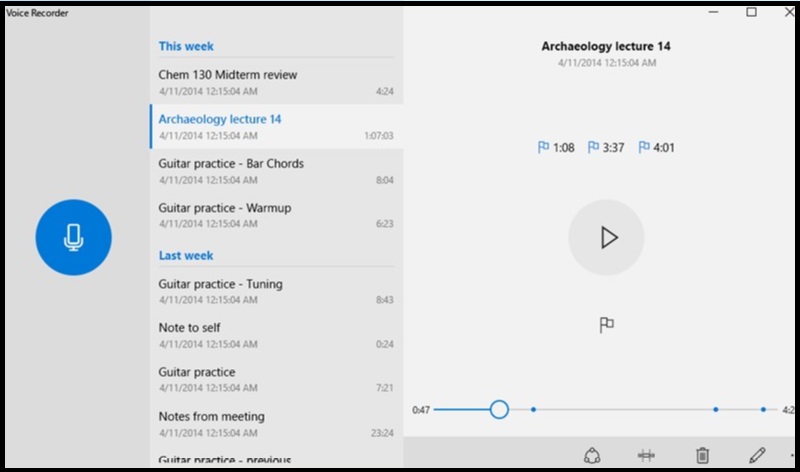 Are you tired of searching for music recording software to use? Well, try Ardour. It is a music recorder that runs on Linux, Windows, and macOS. It enables you to record music or audio as long as you have a Jack Audio connection. With the use of the audio server Jack, you can record audio both from the audio card and compatible software at the same time. Besides, it has unlimited multichannel tracks wherein you can record audio anytime you want. 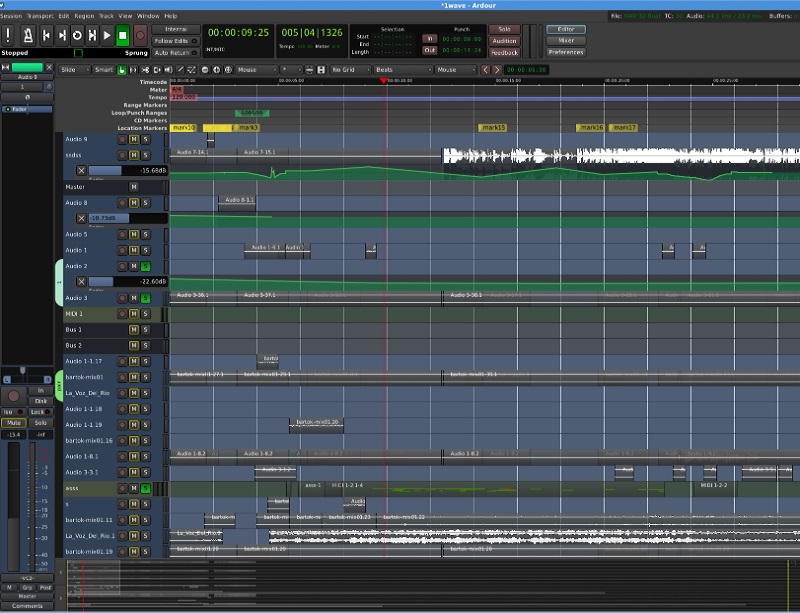 One of the useful sound recording software that you can use on your Mac computer is called the Garage Band. It is composed of a music creation studio right inside your Mac that includes complete sound libraries. It allows you to play and record sound for free using a microphone or a mixer on your Mac. Besides, you can play realistic touch instruments, create music like a DJ in just a few taps. Also, it has an audio filter that you can use to enhance the audio track with various effects such as echo, reverb, and more.

Another paid tool that is great for recording music and voice is the AceThinker Music Recorder. This tool can record sound in high and lossless quality. Also, you can choose the default audio file of your recording to MP3, M4A, WMA, or AAC. Aside from that, this tool has a feature called the “Task Scheduler,” which is excellent when you are waiting for your favorite singer to play music live. It is because you can set a date and time on the recorder to record audio automatically.

Mixcraft is a sound recorder for PCs created by musicians, and it is one of the famous sound recorders because of its raw power. Likewise, it lets you record an unlimited number of audio and virtual instruments tracks for up to 4K quality. Besides, it has a vocoder track where you can turn your voice into robotic sounds that can be used for electronic music. It also offers a massive library of sampled instruments, electric pianos, powerful samplers, and many more that can be used for voice recording. 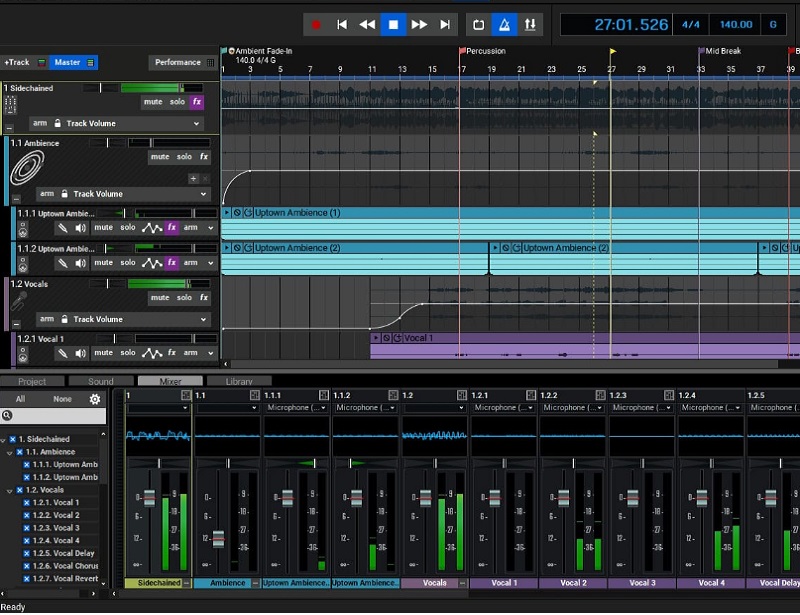 RecordPad is a sound recorder available for Windows, macOS, and Android devices. It is ideal for recording voice and other audio that can be used for presentations or creating an audiobook. RecordPad can easily record audio notes, announcements, or messages in either WAV or MP3. Also, you can record your voice if you want to sing with the use of a microphone. Aside from that, you can burn your recorded audio directly to CD using Express Burn. 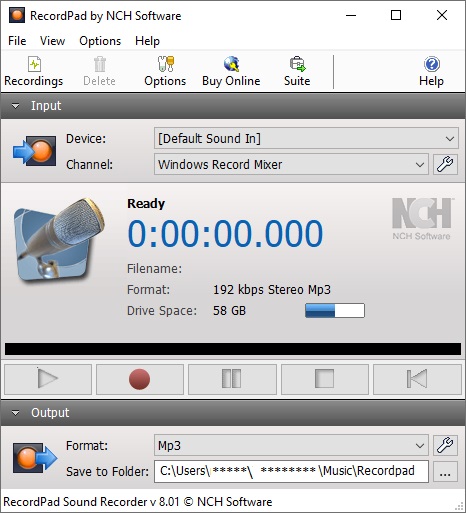 One of the coolest and efficient sound recorders that you can use is Adobe Audition. It allows you to create a dynamic sound for your radio, music, audio, and video projects. You can make anything sound better with the help of its top-of-the-line audio enhancements. Likewise, it lets you record and mix live through your computer microphone and studio recording equipment in HD quality for up to 4K if available. Aside from that, you can create live narration, enhance sound and mix several tracks dynamically. 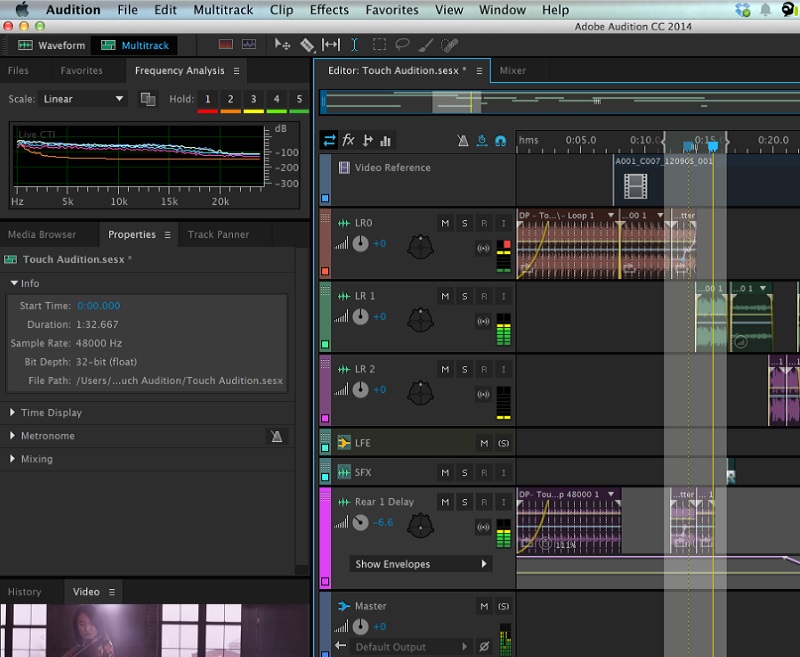 WavePad is a full-featured streaming audio recorder for Windows and Mac. It has a useful user interface that you can record audio in just one click. Also, it enables you to record and edit music, voice and other audio recordings using a microphone and customize it by changing its audio effects including normalize, amplify, equalizer, echo, reverses, envelope, and many more. Additionally, it includes a sound effect and music library with 1,000 free audio clips to use. 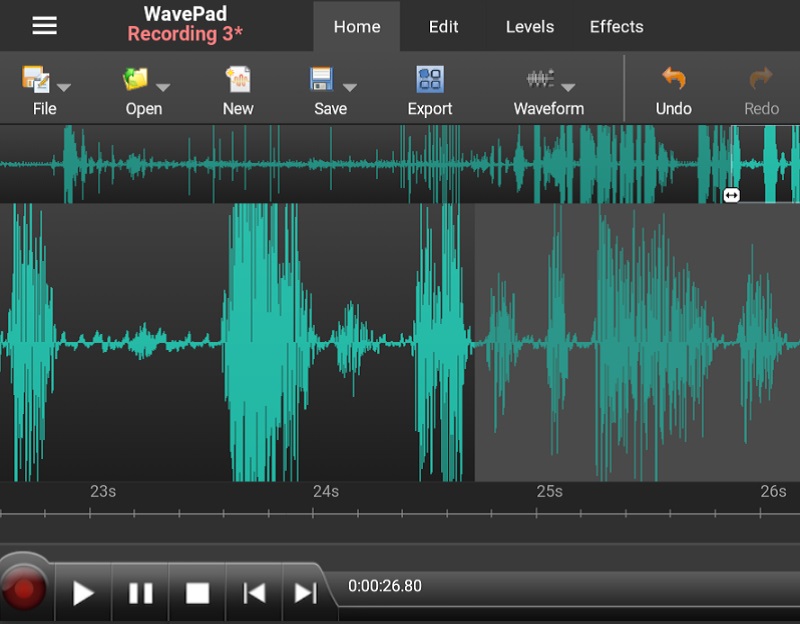 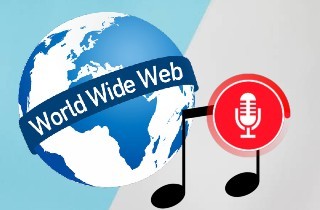 How to Record Interent Audio on Computer and Mobile 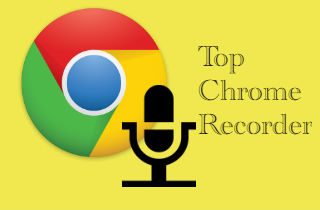