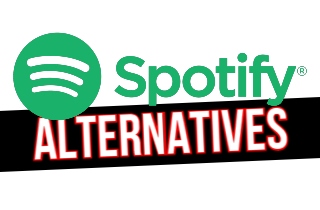 Spotify is an application that has enjoyed success in many parts of the globe. It has a wide range of music, it does not matter which type of music you enjoy, and Spotify has every type of music that you could possibly want. But like every other major application on the internet, Spotify also has a few negative aspects. These negative aspects make people look towards some alternatives of Spotify. If you are one of those people who are looking to find an alternative to Spotify because you are facing some hindrances using the application, you have come to the right place as we will be introducing you to some Spotify alternatives and apps like Spotify so you can keep enjoying your music in peace.

Why You Should Look for Spotify Alternatives?

Spotify may be a great application for many but one can do not ignore some negative aspects of Spotify, below we are going to list some points that make Spotify not so great.

Due to all these reasons, Spotify does not rank as a great application for your music streaming, and if you are reading what we are writing, we are sure you agree with us. Fear not, as we have got you covered. We will now be introducing you to the best Spotify alternative and other apps like Spotify.

YouTube music is one of the apps similar to Spotify. It is available in around 17 countries and it has all the music that YouTube is. Its AI is also similar to that of YouTube as it reads and figures out the type of music you are listening to and recommends music based on that type. The free version of YouTube music lets you listen to music with ads and the music cuts off if you lock your phone. However, the premium version gives you an ad-free experience and the music also keeps on playing if you lock your phone. You get a free first-month trial after which you will be asked to subscribe to the premium if you want to keep enjoying the premium features.

If you love your music, you most probably would already have heard about SoundCloud. Soundcloud is one of the major go to applications for music lovers and it is a great Spotify alternative. It is available in most of the regions of the world and people who do not have Spotify in their area use SoundCloud. Some people also prefer to use Soundcloud over Spotify. It has quite a large music collection and you do not need to get premium to get any premium features. It is free of any ads and the music available is in great quality. You can even upload your own music and can find even the smallest of artists on SoundCloud. So, it is the best Spotify alternative. You can use SoundCloud on IOS and Android.

Deezer is one of the apps similar to Spotify and a great alternative to Spotify. It has a huge music collection and specially made playlists from artists all around the world. You can even download music to your devices from Deezer and some music can also be played offline on this application. You just need to make an account to access all the music, you get a free trial with all the features for the first month after which you would have to subscribe to the premium package to gain all the features, the pricing of the premium package is cheaper as compared to Spotify. This application also has a built-in radio which is a great feature for radio lovers out there. This application is available on IOS and Android both.

Amazon is one of the names that every person who uses the internet knows and Amazon music is one of the great music applications that you can find on the internet. It is one of the many other apps like Spotify that give you great features at a price that is lower than Spotify premium. The cost of the premium subscription of Amazon music is included in the cost of the subscription to Amazon Prime. Its music collection is not as large as its competitors but still, it has a fair bit of music on it, and you can search and find the latest music present on it. It is available on both Android and IOS. 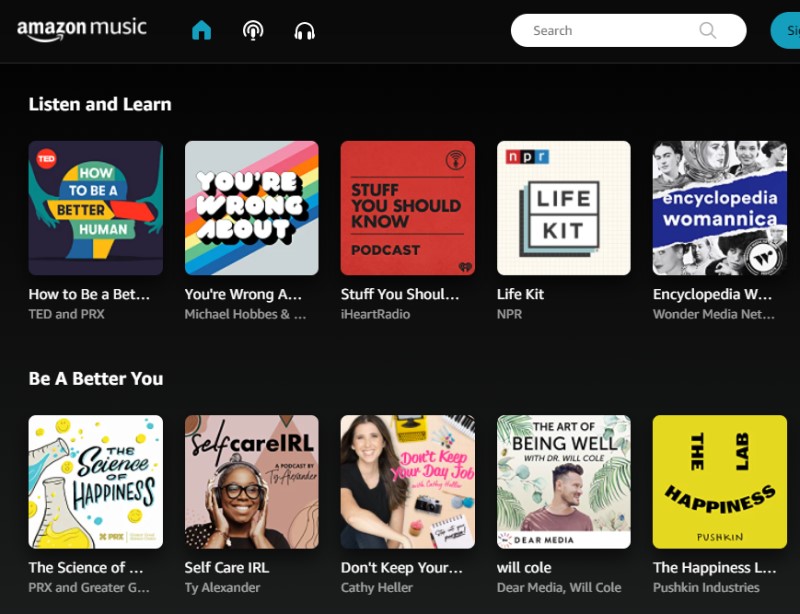 Apple Music is the best Spotify alternative available in the market. It claims this title because it has stolen the number one spot from Spotify a few times. The libraries of Apple music are huge and contain any kind of music that you can possibly find. New artists also use Apple Music to release their tracks along with SoundCloud. One major assumption that is totally false is that it is only available on Apple products. It is also available for use to android users. For iPhone users, it can sync with their apple watches and the music can be played from their watches too. It also has a free trial after which you would have to subscribe to continue using it. The application can be accessed through your Apple ID.

Tidal is an application that was launched by Jay-Z. Its main selling point is that it offers lossless sound quality which means that it gives you the best quality music that can be found on the planet. The cost of listening to this lossless sound quality is a bit higher than all other applications, you can give it a try for one month during the free trial and you can keep using it at a higher price of $19.99 if you like, if you do not want such high qualities and are okay with the quality that other applications provide, you can subscribe to the normal package which will cost you $9 a month. 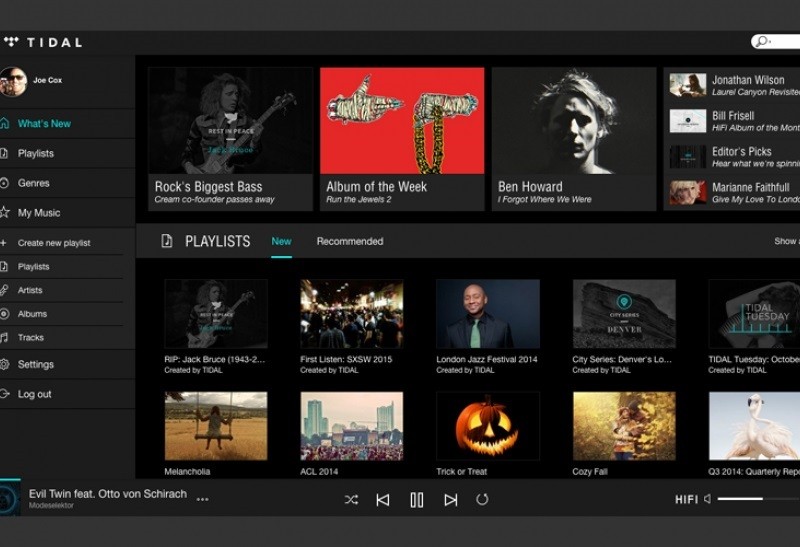 Pandora music is one of the websites like Spotify, but it is also different in one unique way that it is like a radio streaming application. It is great for you if you do not make your own playlists as users create their own stations and then the application uses AI to keep on playing the same type of music that you started to listen to at the start. Free users get the nuisance of ads between the music but with the cost of $9.99, you can go completely ad-free and create your own stations and post music online. 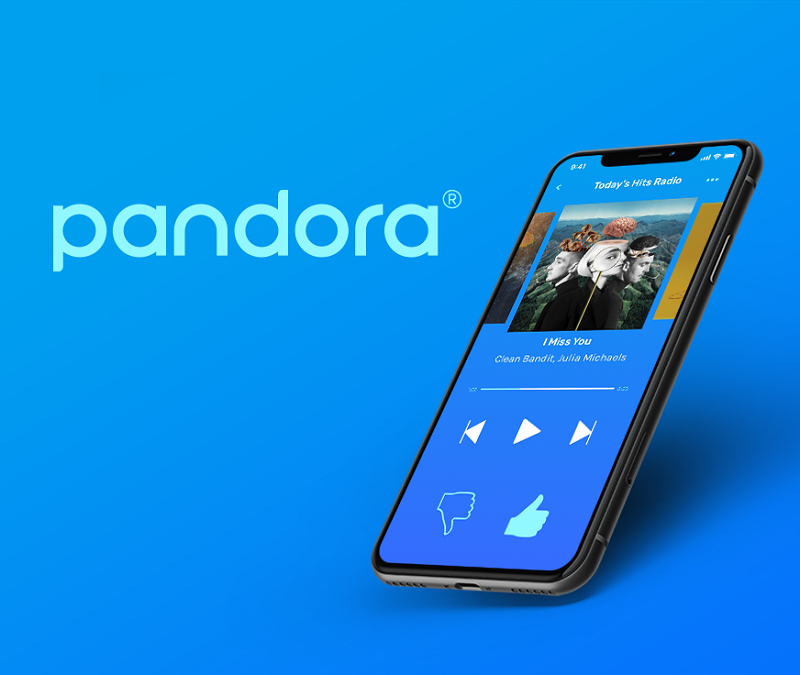 JioSaavn is an application that is quite famous among Asian teens and it should be the website to search for if you are looking for websites likes Spotify. It is also available in the form of a mobile app that has a unique and dynamic interface, which attracts users to it. One downside is that you would need a stable internet connection to play the music on this application without any pauses. Its free version is available to you but with ads while you can get the premium version to enjoy your music without the hindrances of ads. Its premium version is really cheap as compared to other apps on the market as it is available for only $1 a month. It is available on IOS and Android devices. 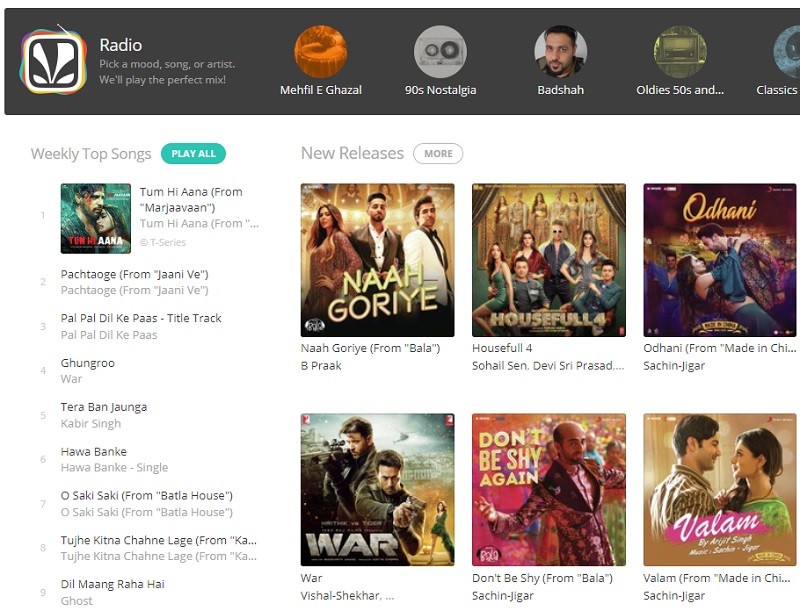 MusicUp is a unique application. It has a karaoke mode where you can sing your own songs and people could listen to them online. It also has a fun feature where you could make up tracks of clips of songs and then you can challenge your friends or random people to listen to that track and see how many songs, they can figure out which one is which. It is available on Apple and Android devices. It is free when you start using it but to continue playing these music games, you would have to buy coins which is similar to getting a premium subscription. 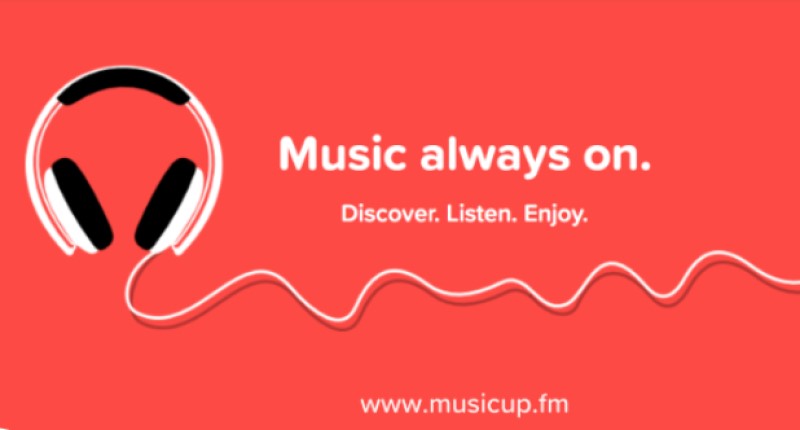 Wynk is one of the apps similar to Spotify. It has lots of music present in it from Bollywood to Hollywood and regional to international. Most of the music present on it is from Bollywood but there is also a decent amount of music available from Hollywood and other parts of the world. It favors one Indian network as it allows them to use all the features without a premium subscription and you can also set your ringer tones directly from the application. This application is available for use on android and apple devices. 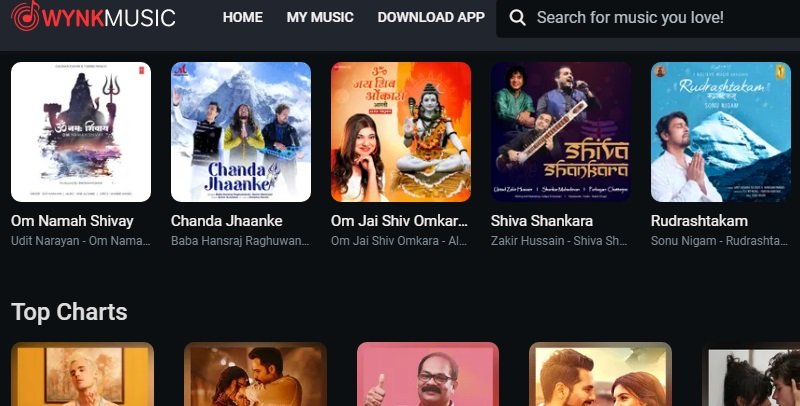 We have introduced you to 10 different Spotify alternatives. You most probably already knew about a few of them, but we made a big list for you, so you can choose the application that most suits you and is lighter on the pocket for you as compared to the premium feature of Spotify.

Posted by Mary to Music Downloader 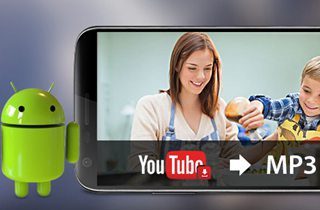 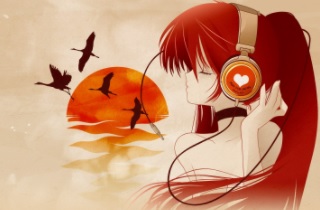