10 of the Fastest Rap Songs in the World 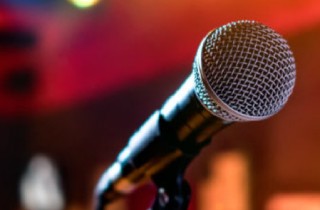 Hip-Hop was originally African music and commonly associated with Rap Music. Hip-hop is a beat mixing and matching, and eventually, as the generation changes, Rap is infused. A beat where you can speak lyrically while rhyming words. Aside from checking the beat, speaking fast seems to be one standard to be considered as a good rapper. Now rapping is transformed into a more mature form using metaphor and more complex lyrics that depict our current situation. In line with that, here is the list of the fastest rap songs in history.

The first fastest rap song in the World is Godzilla, sung by the famous Eminem. Marshall Bruce Mathers III, professionally known as Eminem, is an American rapper who writes his rap lyrics. He is acclaimed as one of the fastest rappers of his time. Among the songs he wrote and sang, Godzilla has one of the fastest sang lyrics. He thinks that being under the influence of alcohol, he becomes Godzilla. He becomes the king of monsters making him rap fast, and thinks no one can stop him. Lastly, he dares anyone who disagrees with moving out of his way. 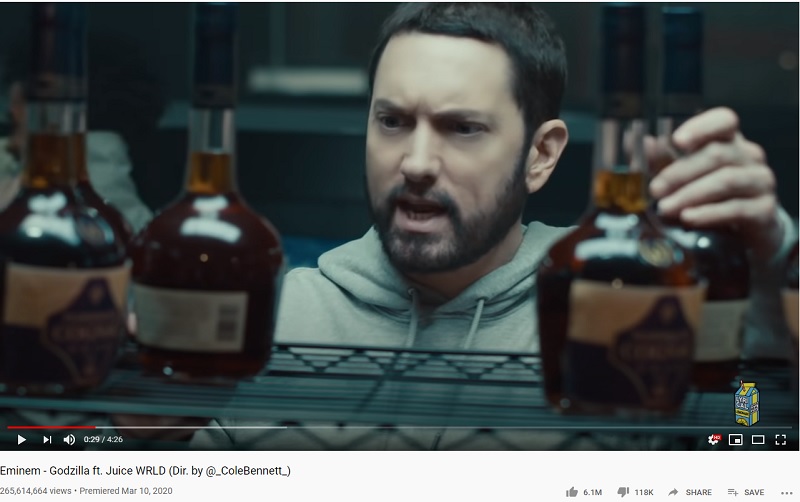 Worldwide Choppers by Tech N9ne. This song collaborates with some of the most popular and fastest rappers, Busta Rhymes, Yelawolf, Twista, with Aaron Dontez Yates, also known as Tech N9ne. Tech Ni9ne is a rapper from Kansas City, Missouri. Worldwide Chopper is a multi-lingual song in English, Danish and Turkish. Despite being multi-lingual, it is considered one of the fastest rap songs ever. The song is referred to as Speedom, and chopping means rapping fast. It is a show-off rapping skill while talking about his fellow rappers and how they feel about their surroundings. 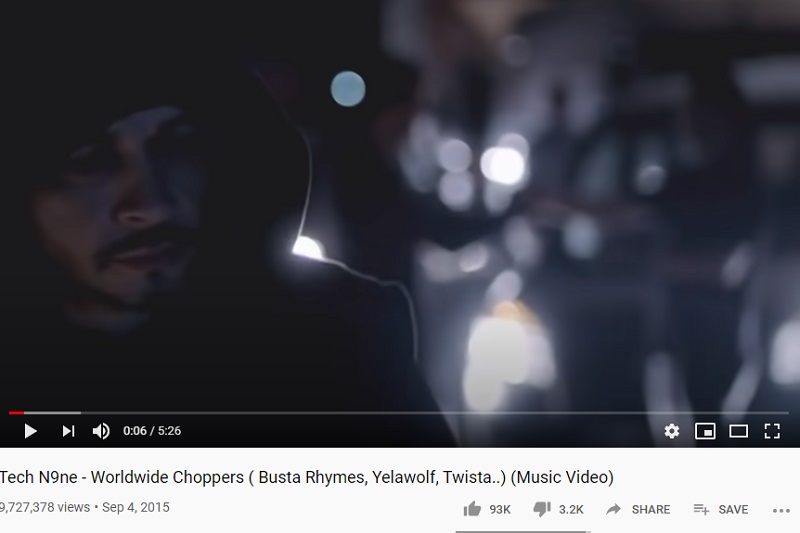 Another song from Eminem enters the list of the fastest rap song in the World. Rap god is a song about Eminem feeling to be still being in the game. His confidence in his craft and how he tells his story is still the best rapper. He is firm in saying he is still the Rap god and will always be no matter what. Also, the song talks about how they belittle and say mean things about him. His answer to all of that criticism is by giving them this song. The music says, "Why the desire to be a king when you can be a God." This line implies he is still the Rap god no matter what. 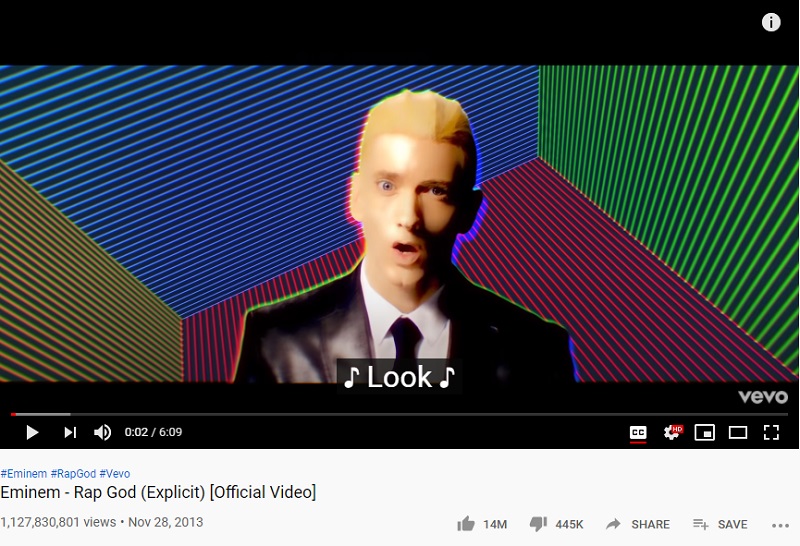 Break Ya Neck is sung by Busta Rhymes, one of the most famous rappers in America. It was released in 2001 under his 2nd single from his 5th album Genesis. Scott Storch and Dr. Dre produce this song. The song is hyperbole to nod strenuously in the rap song and the beat. For some, they see it as the flip side of the coin. He sees it as addressing someone to break his neck as he flaunts his rapping skills, just like how the Black nation is going to shut everybody down. 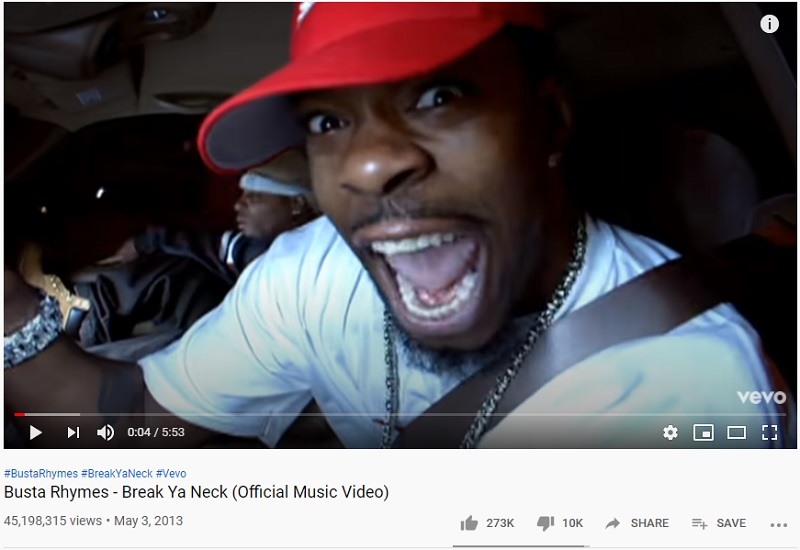 Jus' A Rascal is a single released by Dizzee Rascal, a British Rapper, in his debut album Boy in the Corner. The song talks about making his music will give him a fortune. He will diligently get rich and make money through this industry by making songs. In his music video, you will see that he is mostly dancing, partying, and surrounded by women. That is what the lyrics of the song are relaying. Regardless of the song's intent, it is considered one of the top fastest rap songs in the history of music. 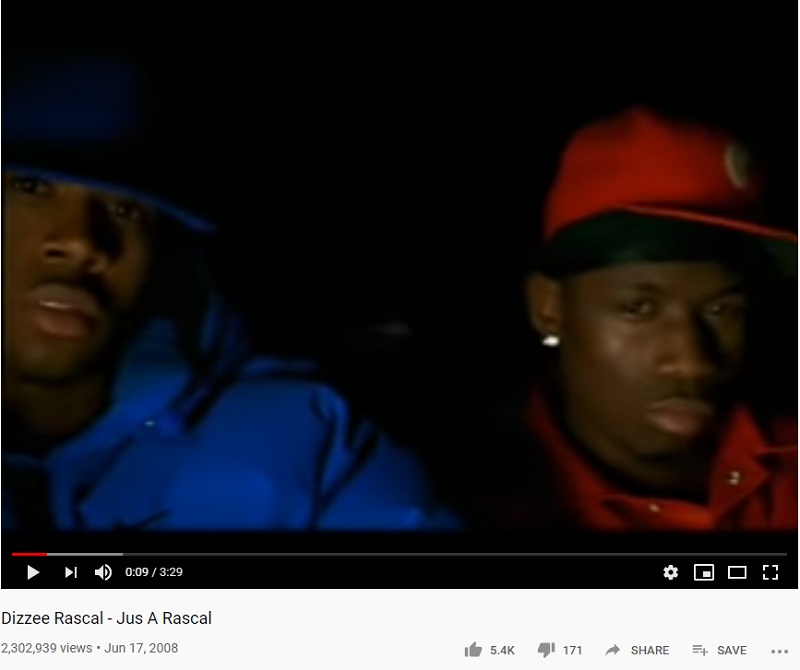 Crucified by That Music is a band from California. The band is dedicated to writing and producing songs that will serve as an eye-opener to many. They believe that there are so many things in this World that we do not see control of our lives and stealing our true identity. Do you also know that Crucified is a rapper dubbed as one of the World's fastest rappers? So as this song made a noise and was tagged as one of the quickest rap ever released. 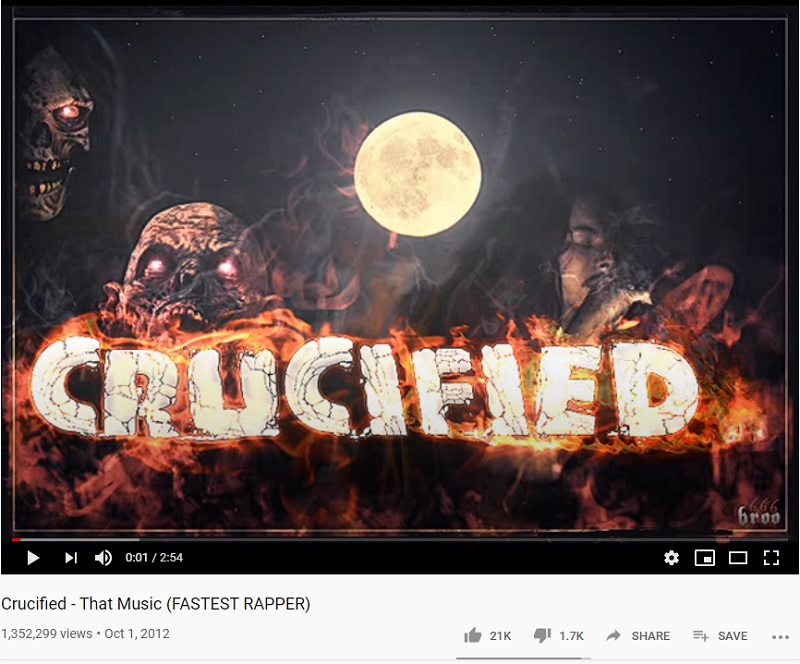 Clash of the Titans-Krayzie Bone

Who says a fast rap can only be a secular song? Have you heard Christian music with a short rap? Clash of Titans may sound like it is coming from this World. The song's content talks about the sovereign God, who is the light in the darkness. The song concentrates on how people live their lives. Despite it being a fast rap, reading the lyrics depicts sincerity and sentiments from the writer. That desire to show people who God is in his life. By the way, who is Krazie Bone? It is tagged as one of the most fast-rhyming guys in rapping. Undoubtedly the song is one of the best fast rap songs.

Carl Terrell Mitchell or Twista became the most famous rapper in America after launching his album "Runnin'off at the mouth." Shortly after the album release, he announced the Guinness Book of Worl Record title as the fastest Emcee in 1992. Then Mr. Tung Twista was released. His turning point is being one of the most promising rappers with his swift rap song. It opens many opportunities for collaboration and releases more songs. 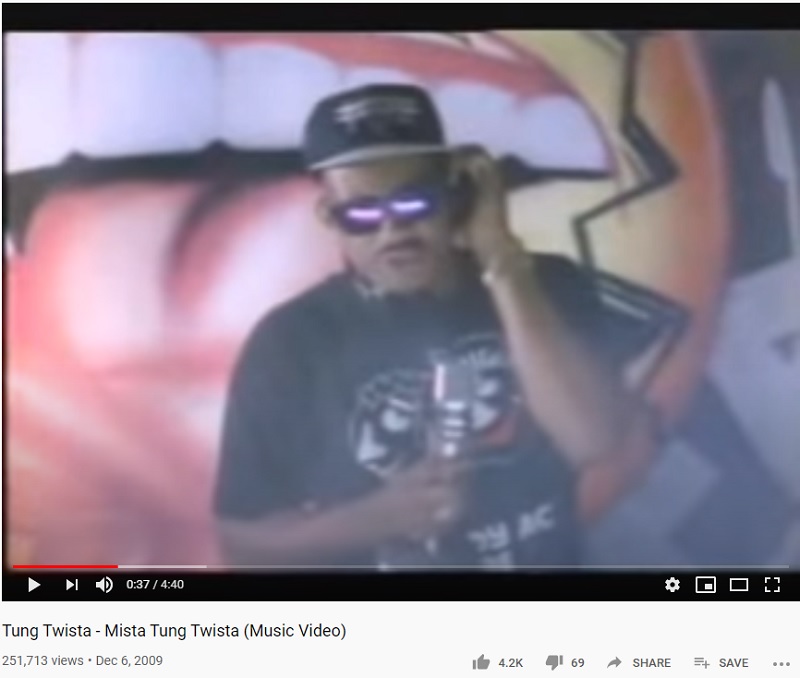 This time we have another song entry from Tech N9ne. The song is called Midwest Chopper 2. This song is also a collaboration between the fastest mouth in Rap. The song's release made these Choppers tour in different cities in America. The song is like a battle among themselves, showcasing each talent's fast rapping skills. They take turns and display unique rapping abilities. They are called Choppers because this word pertains to a person who can speak fast.

Finally, we have Slow Jamz by Twista ft Jaime Foxx & Kanye West as one of the fastest rap songs. This song is a lyrically spoken conversation between the rappers. Them of the music is about a girl they met in the pub. They frequently talk about this lady and tell each other how they made progress overnight. Telling each other that this lady they met is the party's light and how she brightens the party's mood. Compared to the first nine songs review, this is a little short. Regardless, it was nominated as Best collaboration to different ceremony awards and finally won ASCAP Pop Music Awards and others. 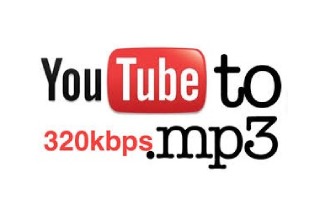 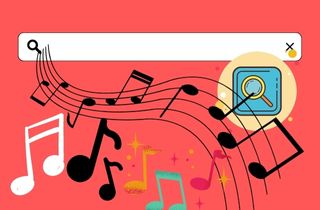 How to Find a Music Video Without Knowing the Name