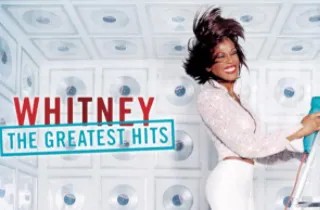 Every time we listen to Whitney Houston songs, a singer or not, we always try to hit every high note. From our ancestors and in today’s generation, it is undeniable that we still listen to her mesmerizing voice. We still even re-watch her live performances in various online streaming applications such as YouTube. Many of her songs became popular and have earned various awards throughout the decades. Her songs will always be one of our top choices whenever we enter a song number in karaoke. We have good news for you! You can now listen to her songs anytime and anywhere. Throughout the years, we listed her most popular songs and provided you a desktop program for Whitney Houston songs audio download.

Most Popular Songs from Whitney Houston

Whitney Houston, one of the most unique and outstanding voices in pop music history, died on Feb. 11, 2012, at 48. However, the superstar left a legacy of high notes for her followers that spanned decades. Despite that, her songs still will never be forgotten. She performed some of the most well-known songs of all time throughout her almost 30-year career in the spotlight. More so, Guinness World Records named her the most awarded female artist of all time. Also, she remains one of the best-selling music artists of all time, with 200 million albums sold globally. Her songs Continue reading for a playlist of Houston's top tunes. 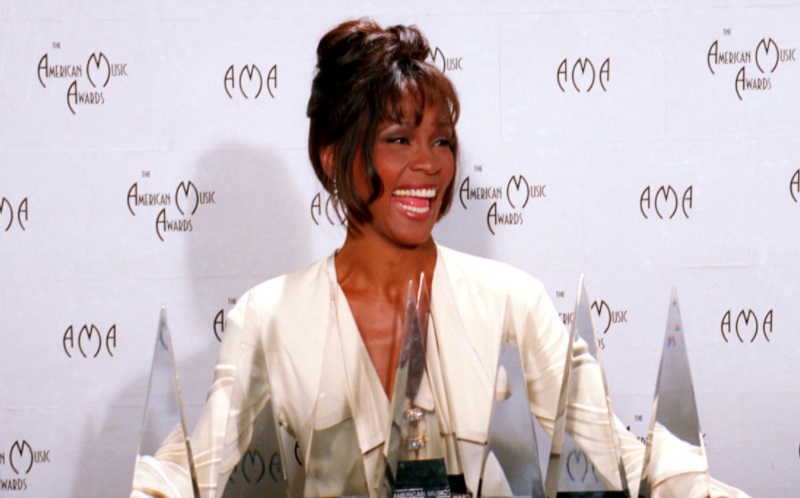 About the Most Famous I Will Always Love You 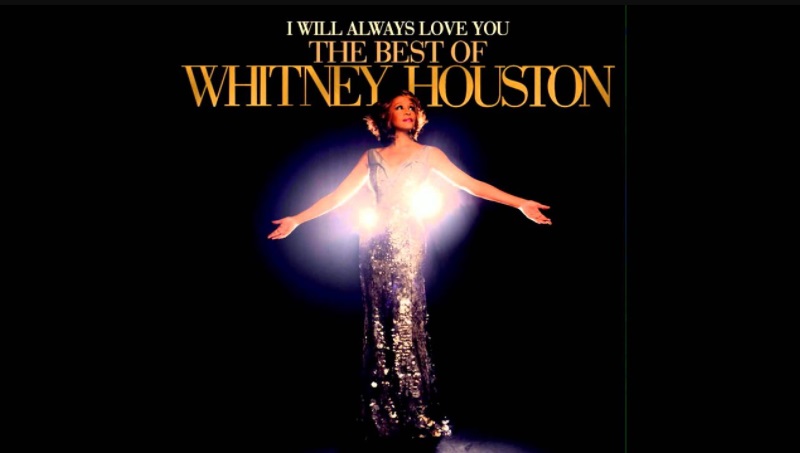 To start, click the "Download" button above to get the music keeper. After that, follow the prompts to configure your system. Familiarize yourself with the tool's interface as it will appear when the download process is complete. 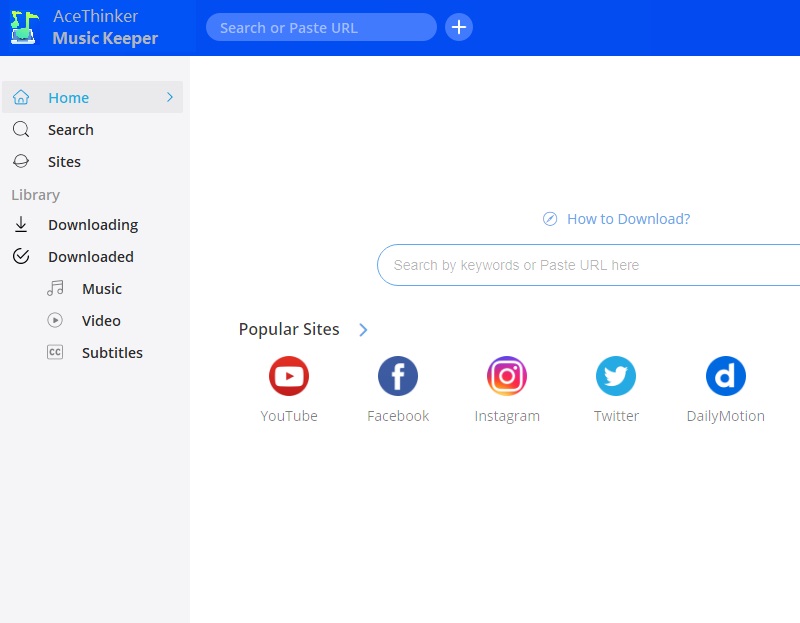 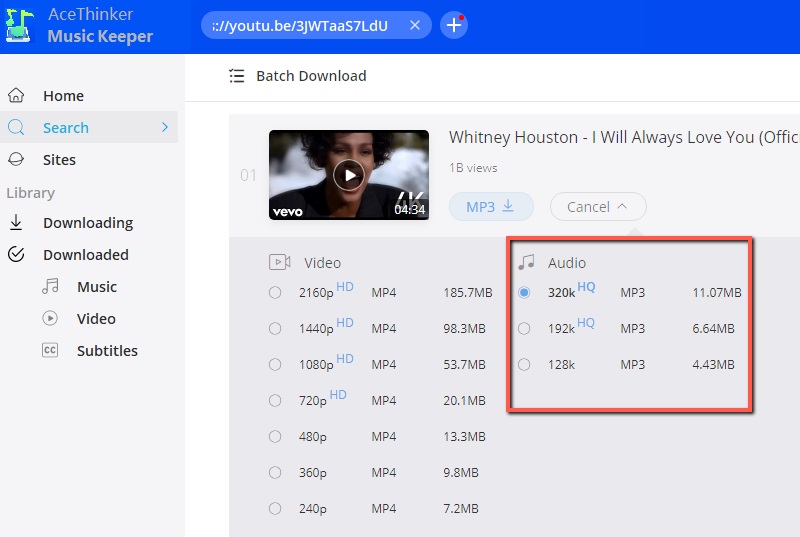 After that, click the "Download" button. Your file will then be directed to the download location by the device. Then, when your audio file is ready, wait for it to become available for offline listening. 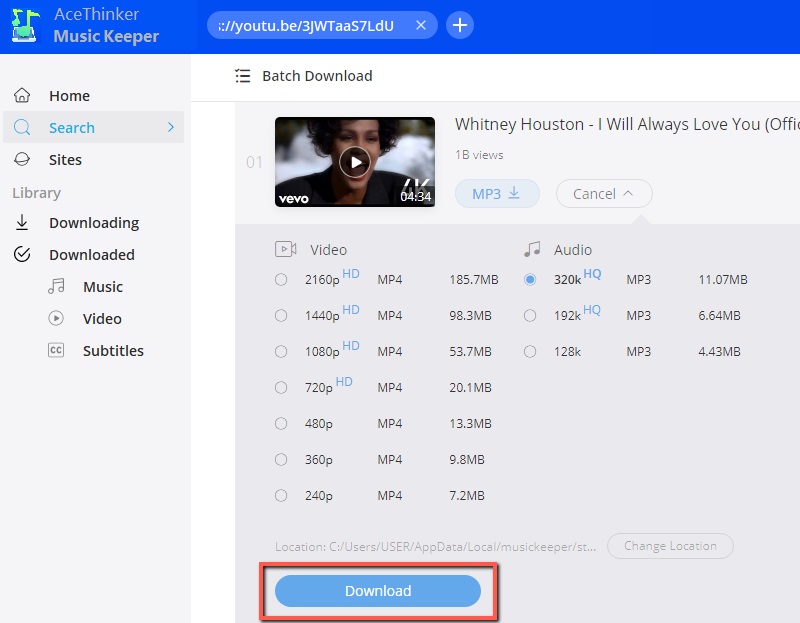 Step 5 Listen to the MP3 File

When the music download is done, it will appear in the Downloaded area. Choose Open File Location to locate the song you downloaded to your computer. The music may then be listened to by using the built-in player. 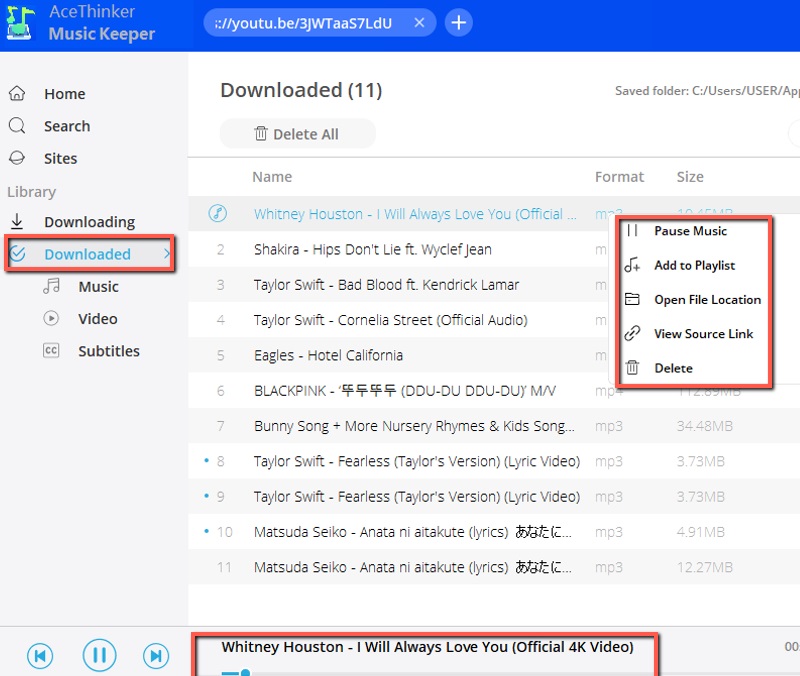 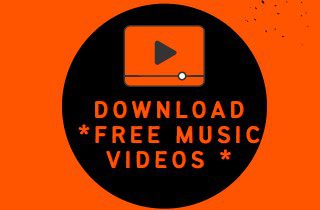 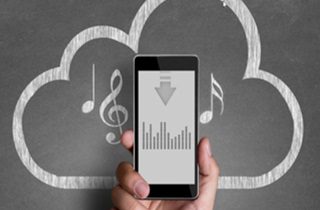