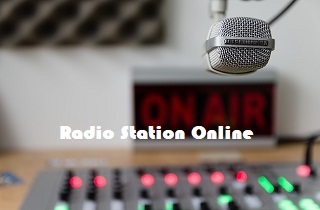 In the past few years, streaming services such as Spotify, Apple Music, YouTube Music, and Tidal are among the most used platforms to listen to music. Listening to music will help you feel better, especially if you are alone or thinking about something. Before, you have to buy CDs, vinyl records, radios, or cassette tapes to listen to music. But these days, you can create your account to a music streaming service to access all the music available from the site. Nevertheless, radio still has various audiences, and new popular songs even come through radio stations. Meanwhile, radio has become the best and famous platform to listen to music if you want to keep up with the newest music trends. In this article, we will provide you the best internet radio stations that you can visit. Here is a list of the top online radio stations:

Pandora Radio is one of the best radio online, and it is an American-based music streaming site owned by Sirius XM Holdings. It consists of more than 400 musical attributes with different genres, such as harmony, melody, form, rhythm, lyrics, and composition. Pandora radio is still developing a Latin music genome, and it is still deep in thought on how to address the world of classical design. It also automatically displays the music per category, wherein you can easily search for music that you wish to listen to. 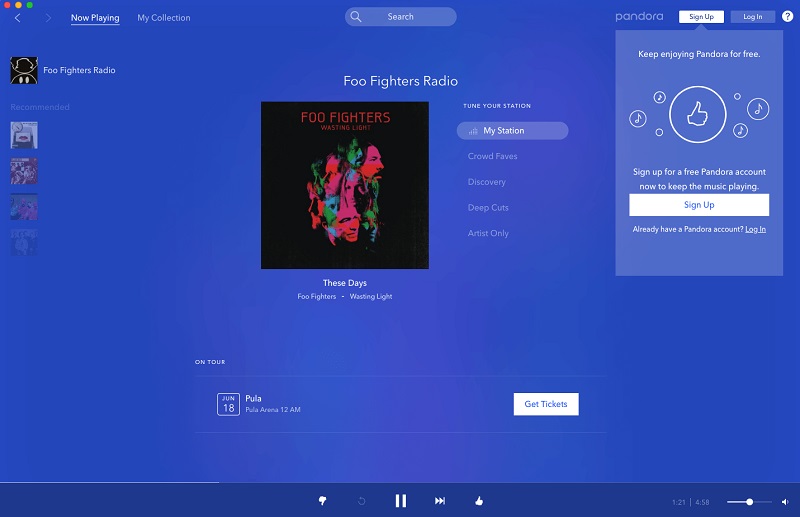 Next is Worldwide FM; as the name implies, it can be accessed worldwide to search for your favorite music with different artists like Luke Una. It became the top radio online because it consists of different music types such as Jazz, Pop, Love songs, and a lot more. Besides, you can listen to live broadcasts worldwide, including London, Paris, Los Angeles, Melbourne, and Tokyo, along with regular pop-up broadcasts from studios. 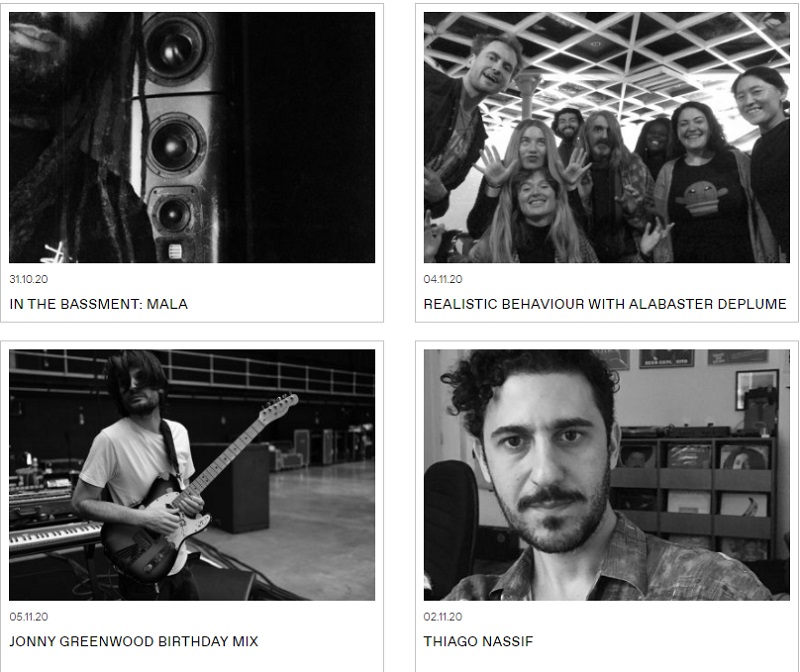 Vintage FM has become a popular internet radio stations based in Western Sydney. It broadcasts on 88.0 MHz and 88.7 MHz in the Wollondilly and Camden regions. It also consists of a mix of music from the '50s, '60s, and 70's to listen to. Moreover, you can listen to different music 24 hours a day, seven days a week, along with a collection of great famous songs or music. Aside from that, it has a simple and effective user-interface wherein you can easily find the station that you prefer to listen to.

YouTube Music is also one of the best online radio stations with a complete desktop product and reimagined app. It offers many music videos, music playlists, live broadcast, and a lot more to listen to. One of the great features of this streaming service is that the content of YouTube and Google Play Music are merged. That means you can listen to your favorite music according to your preferences. Also, it includes several albums, thousands of playlists, and artist-based radio. Plus, you can listen to live performances, covers, and music videos on your mobile device or online.

Dublin is a well-known top internet radio station based in Los Angeles that broadcasts five days a week since 1999, and it provides DJ's the freedom to play and flourish the music they prefer. Besides that, it focuses on endorsing a famous emerging artist, especially those who have a specific sound and blur the micro-genres lines. Furthermore, you can play music worldwide along with artists that you never heard before for free.

Balamii is also a London based radio station that supports several artists from different musical backgrounds; its main focus is hip-hop, dance, and electronic music. Balamii just began broadcasting from New York on Monday, Wednesday, and Friday up to the evening and to share the broadcasting radio vibes to the US audience. Like with the music streaming mentioned above, Balamii consists of different music genres such as Hip hop, Jazz, and more. 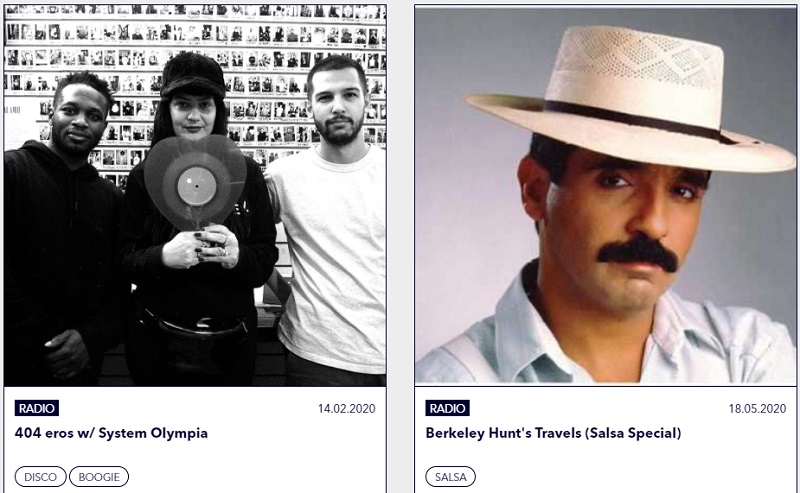 Maybe you are experiencing a hard time searching for a better radio station online to utilize; well, you must try TSF Jazz; it is a radio station based in Paris, France, owned by Nova Press in 1999. It offers a mix of classical music such as love, hip-hop, and many more. Also, it broadcasts five days a week, along with your favorite DJs. One of the most heard FM in TSF Jazz is 89.9 FM because it has positive information for listening. 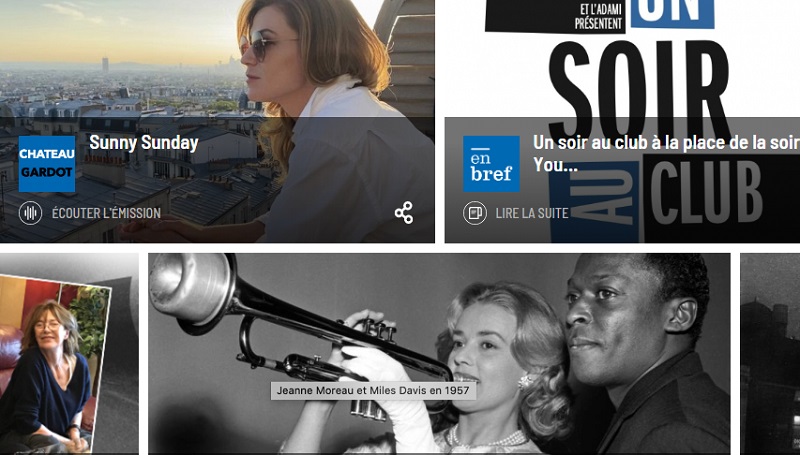 Cinemax is one of Canada's top internet radio stations; it is an online radio station wherein you can broadcast much music and different categories such as Hip-hop, Jazz, Love songs, and more. Its radio channel features world-renowned themes and artists and some beautiful new pieces to listen wherever you are. It broadcasts radios seven days a week with several artists such as Neo, Taro Iwashiro, Larchaa, and many more.

When it comes to finding no playlists, adverts, and no ads radio streaming online, Soho Radio is perfect for you. It is based in London and includes dub icon Denis Bovell and Hacienda legend Mike Pickering. Furthermore, it broadcasts live from two street-side studios in Soho, London. It consists of several songs that you can listen to with different playlists to choose from. In connection to this, you can create your playlist and organize them according to your preferences. 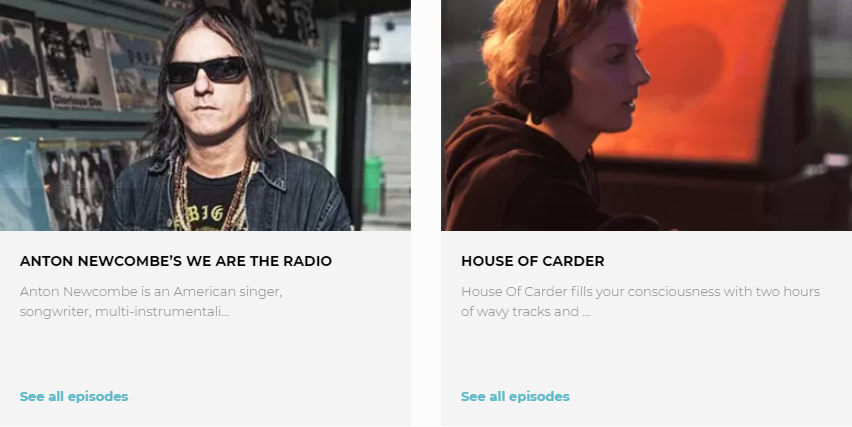 The last radio internet station that we will introduce is Kexp. It is a well-known best music streaming site for its live studio sessions that highlights music worldwide. It is also one of the first major outlets to shine a light on up-and-coming groups. Moreover, Kexp is based in Washington that broadcasts five days a week with different famous artists. It is the perfect place to listen to music that you never heard before with other musical genres like world music, blues, hip-hop, and more. 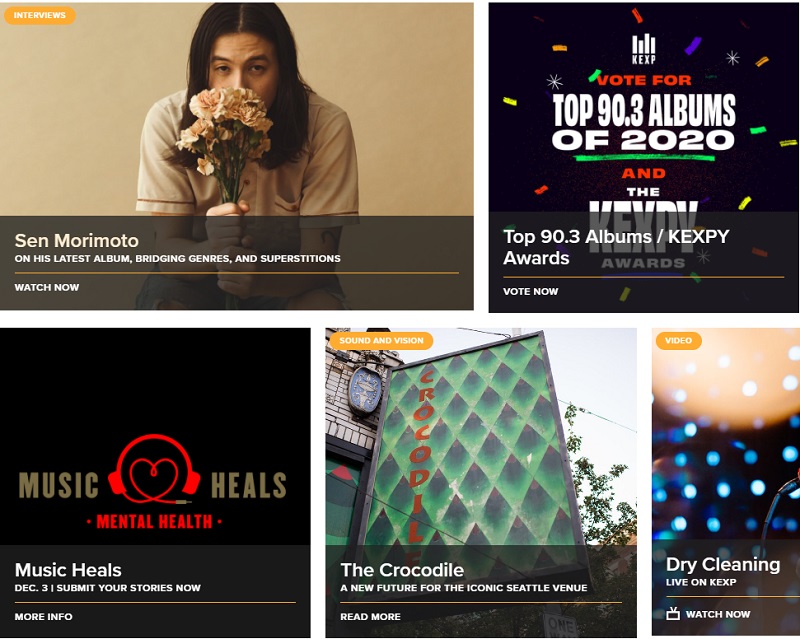 Supposed you have bump into a ear-catching song while listening to one of these radio internet stations and since you can't download them, we recommend that you record them. There are many recorders online that let you record audio from Chrome. 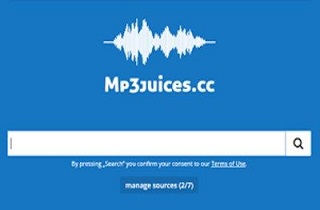 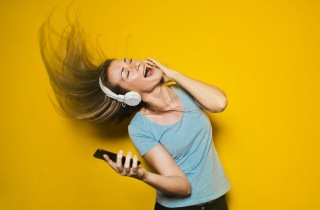 Top 7 Best Torrent Sites for Music That You Will Love