How to Connect iOS to PC

Launch Acethinker iPhone Screen Recorder on your PC after installation. You will have to make sure that your Windows PC and iOS devices are connected to the same Wi-Fi network. 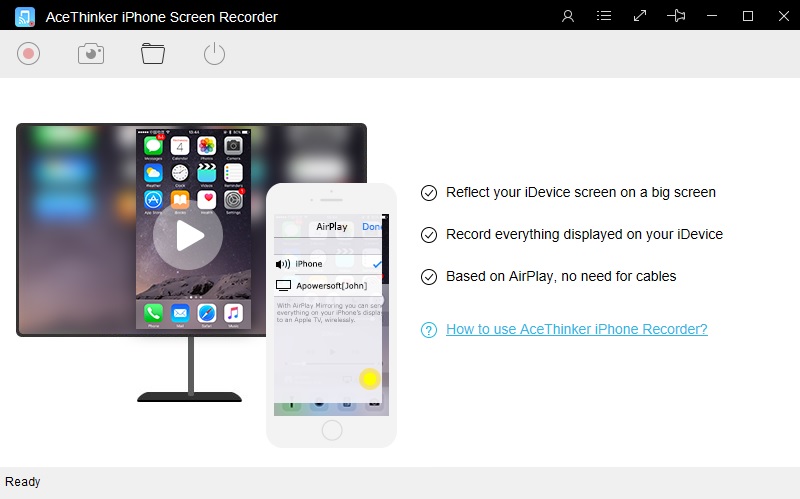 From the Command Center of your iOS device, click the "Screen Mirroring" option and from the list, select the name of your PC. 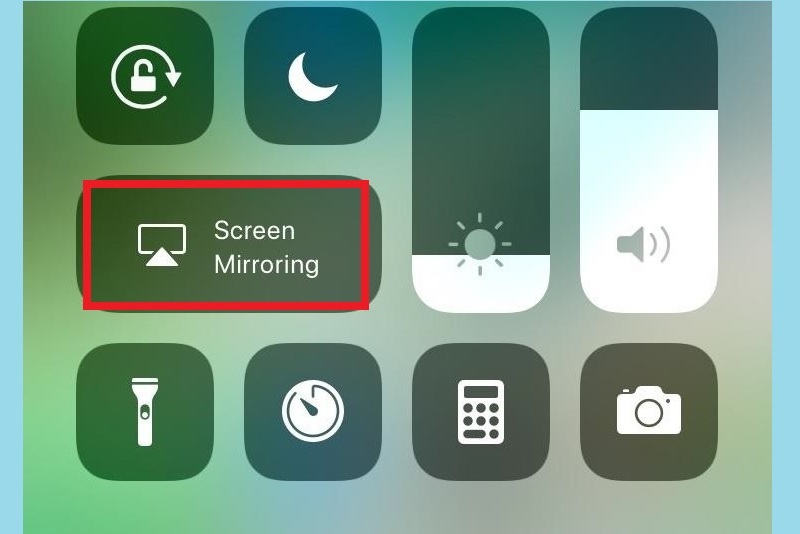 Once your iOS device is mirrored, you can now use the iOS device on a larger screen. 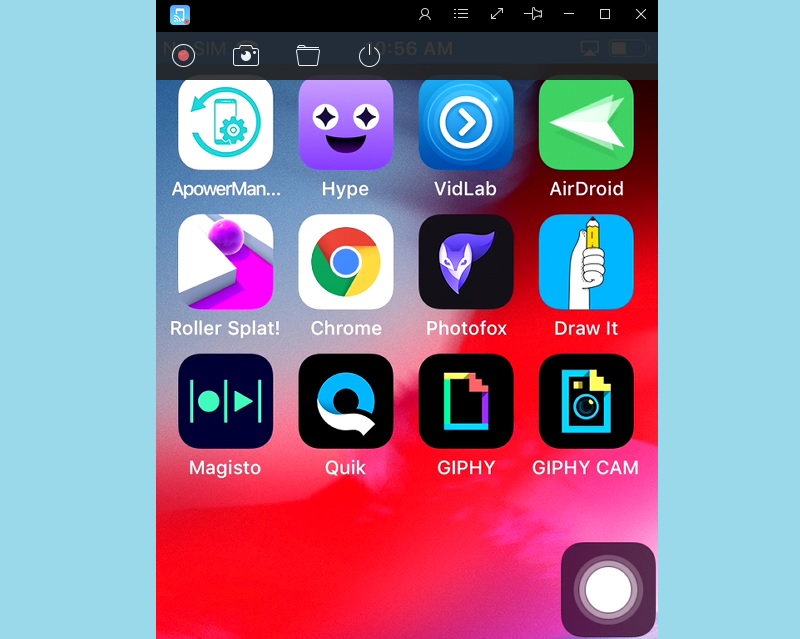 From your internet browser, visit the official website of Acethinker and download the installer of the iPhone Screen Recorder. After that, run the installer on your Mac device to install it properly.

Start connecting the iOS device by launching the application. Likewise, make sure to connect the Mac device and the Ios device to the same internet connection. 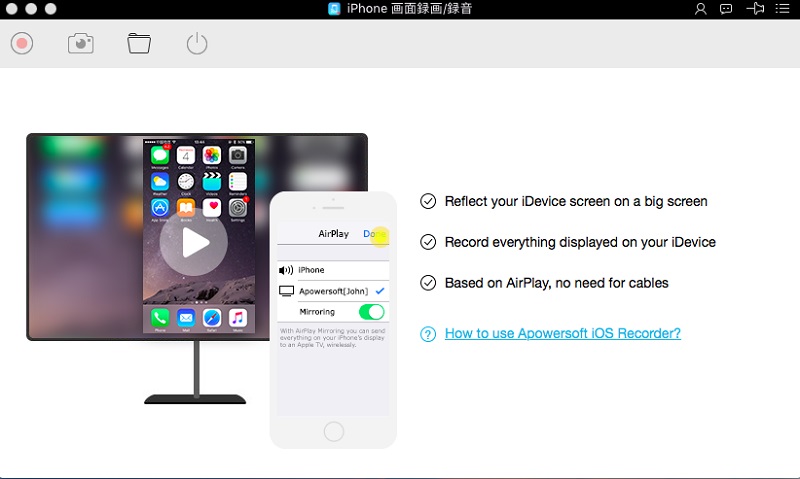 Open the IOS Command Center and, from there, select the Mac device where the iPhone Screen Recorder is launched.

The iOS screen will be mirrored shortly after that. You can now perform your tasks on a larger Mac screen. 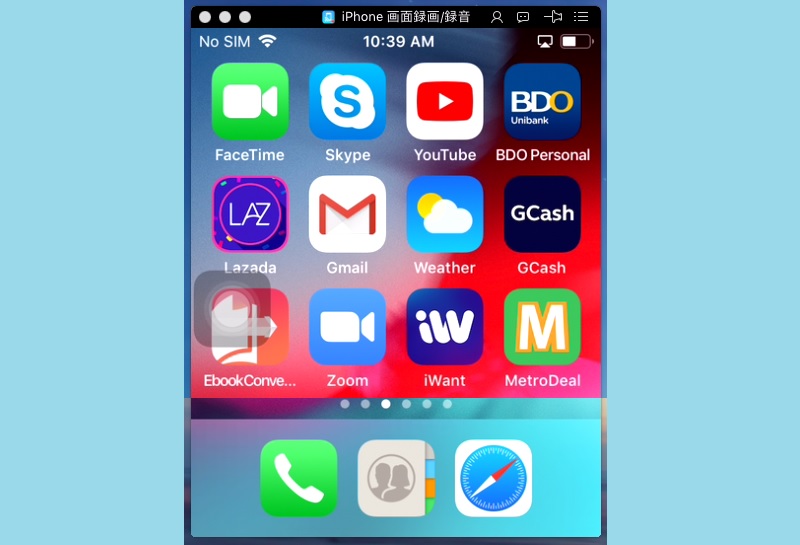 How to Upload Recorded Video in Screen Grabber Pro