How to Solve When My iPad Freezes All The Time 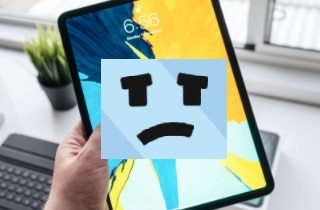 When an iPad freezes for a few seconds while in use is inconvenient. It is a common issue among iPad owners. The freezing problem might also occur when you restore or update your iPad. When the iPad screen keeps freezing, there are a few things you can do. In this article, we'll go over the causes of iPad freezing and how to fix the problem. Even if your iPad is running the latest software, iPadOS 14, the information will be helpful.

The Reasons Why Is My iPad Keeps Freezing?

The Best Way to Fix iPad Keeps Locking Up

iPad must have specific faults with the iPadOS. The second option to fix a frozen iPad is to utilize third-party software developed with a "fix iOS" feature.

Ace Thinker iOS System Recovery is one of the most powerful iOS recovery programs available. This desktop tool allows you to fix your iPhone, iPad, or iPod problems in various conditions.

Suppose your iPhone is stuck in recovery mode. In that case, DFU mode, the white Apple logo, the black/blue/frozen/disabled screen, the device won't switch on, the battery won't charge, or other issues. This iOS repairing program will quickly restore your device to normal. It's the first system recovery software of its kind, capable of resolving more than 50 issues with the iOS system, including iPhone update errors, stuck apps, and more. It can assist you in quickly retrieving data, regardless of whether you have backups or not. Connect your device and proceed with a few simple steps. This iOS System Recovery tool is one of the most effective iOS repair programs currently available. It has two specific modes for restoring your iPhone, iPad, or iPod touch to its original state.

Standard and Advanced Mode are the two options that will help you fix the most frequent iOS bugs in a matter of minutes. Depending on the troubles you've encountered with your iPhone/iPad/iPod, you can pick between the two modes.

Mode 1: Standard: You can use the Standard Model to fix common iOS system issues without deleting any data.
Mode 2: Advanced: Advanced Mode can fix more iOS severe issues. It will, however, erase all data from the device. 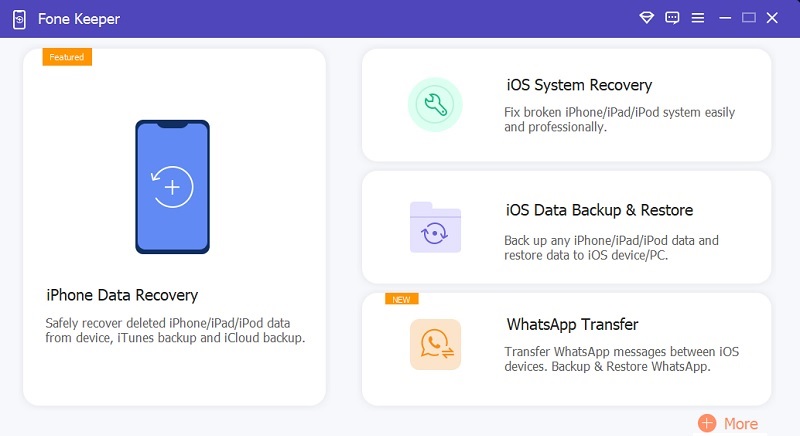 When there is an issue with iOS or iPadOS, this is the simplest method. A master reset may be the best option if your iPad is constantly freezing. Follow these steps: 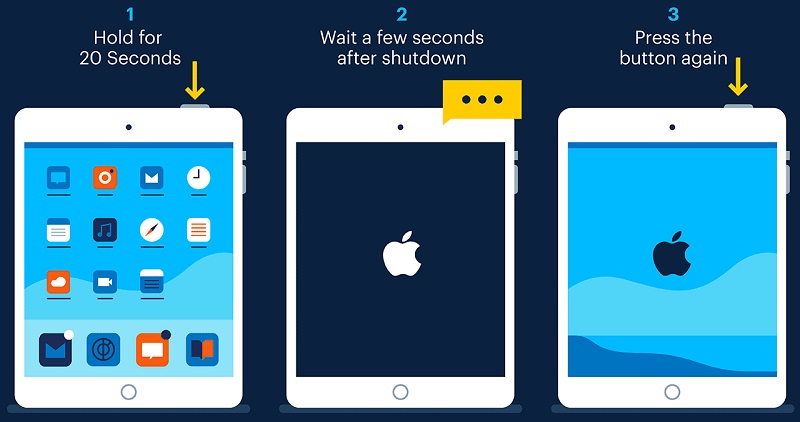 2. iTunes can be used to restore your iPad to factory settings

The third option is to use iTunes on your Mac or Windows computer to recover your iPad. Note that your data and settings will be erased after restoring your frozen iPad, and your iPad will be in like-new condition. Think about that if you don't have a backup before your iPad freezes. Here's how to go about it.

Step 1: Open iTunes and make sure you're using the most recent version.
Step 2: Using the iPad's USB connector, connect your frozen iPad to your computer.
Step 3: If iTunes recognizes your iPad, click the iPad symbol on the left, then select "Restore iPad." Your iPad will no longer freeze if you confirm the restore request by choosing "Restore."

Step 4: If you don't see the "Connect to iTunes" logo on the iPad screen, press the Home and Side buttons together until you do. Don't let go of the control when you see the Apple logo on the screen.
Step 5: When iTunes detects a recovery mode iPad, select "OK" and then "Restore iPad."
Step 6: Click "Restore" to confirm the restoration request and fix your iPad.
Step 7: After your device has been restored, it will restart, and you will be able to set it up.

Check to determine if your iPad is still in good working order. It is recommended that you check your iPad's storage, battery, and apps because these factors can cause your iPad to freeze. Check to see if your iPad has enough storage and battery life. Delete any apps you don't use very often to clear up space. When your iPad's battery is low, charge it and don't use it. When the battery is less than 10% or 15%, some customers report that their iPad runs very slowly and even freezes. Whether you recently installed an app and your iPad now freezes all of the time, you should remove the apps to determine if your iPad still freezes. Some apps will not work correctly, causing your iPad to freeze. 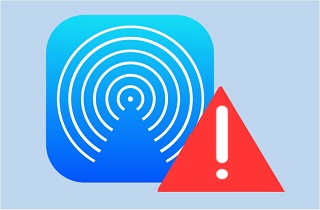 Effective Solutions to Fix Airdrop Not Showing Up on iPhone 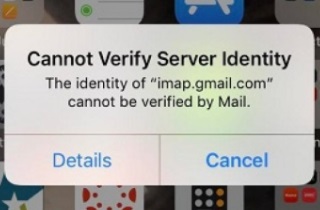 How to Fix When iPhone Says Cannot Verify Server Identity