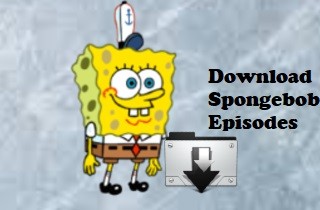 One of the most successful cartoon series in the world is SpongeBob Squarepants or commonly known as SpongeBob. Another good thing about it is that Nickelodeon still produces the latest episodes and movies about our favorite underwater buddy. Also, a testament to its popularity is the different SpongeBob SquarePants merchandise and theme parks built around the world. However, the latest episodes or the older ones are shown on Nick TV. Luckily, there are a lot of online streaming sites that offer SpongeBob episodes. The problem is that these sites require a fast internet connection before you can play without any buffering. The main solution for this is to download SpongeBob episodes on your computer or mobile devices and watch them in your free time. With that being said, you can continue reading to learn how to save SpongeBob videos and watch them offline.

Where to Find the Latest Episodes?

As mentioned above, not only Nick TV streams SpongeBob episodes. You can also find several websites that offer them. However, most of them contain too many pesky ads that will definitely annoy you before or while watching. In that case, we collected the best sites that you can find; check them below.

The first website that you can turn to for the latest SpongeBob episodes is Watchcartoononline. The site provides more than 100 episodes of SpongeBob Squarepants plus other cartoons in English. Aside from that, it gives subtitles while streaming. Apart from cartoons, it also provides anime series, both ongoing and completed ones. The good thing about it is that you can even watch older episodes of SpongeBob, even from its very first season. 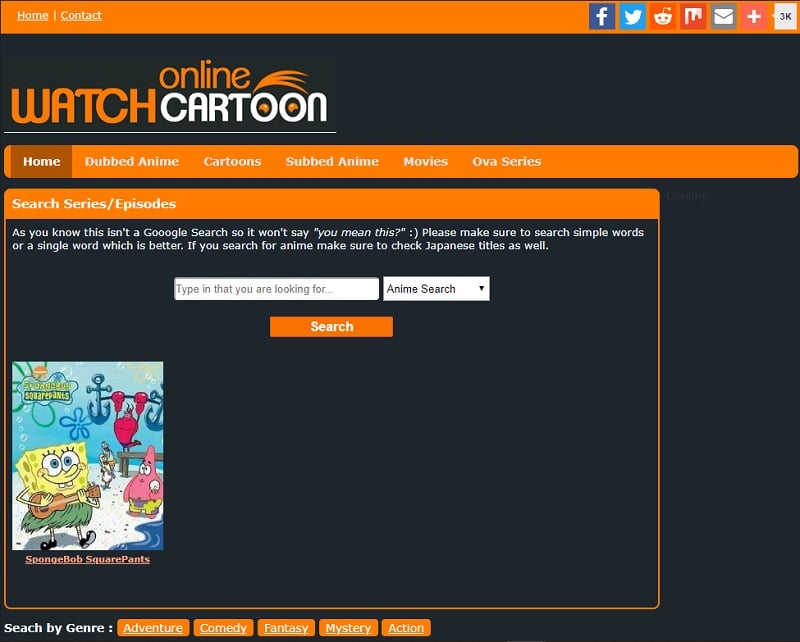 Another website where you can watch online SpongeBob episodes is Kisscartoon. This website hosts all 11 completed seasons of the show, plus the latest 12th season, which is still ongoing. Aside from the cartoon series itself, you can watch different movie adaptations of your favorite underwater character. Moreover, you can find other cartoon series on this site like Pokemon and others. 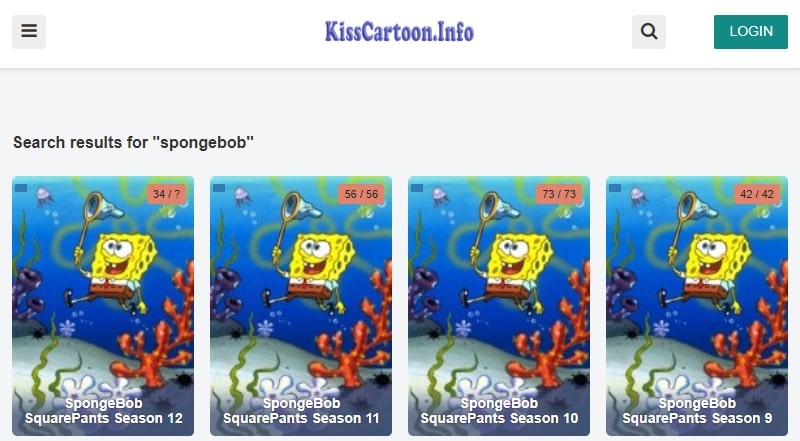 YouTube hosts an extensive collection of videos on its server. So, it is not impossible that you'll find full episodes of SpongeBob here. In fact, the show has its official channel wherein it uploads various videos for the undersea duo. Unlike other sites to watch SpongeBob, expect that you won't experience too many random pop-up ads while browsing. Finally, you can use its search function to find complete episodes of SpongeBob SquarePants uploaded by different users. 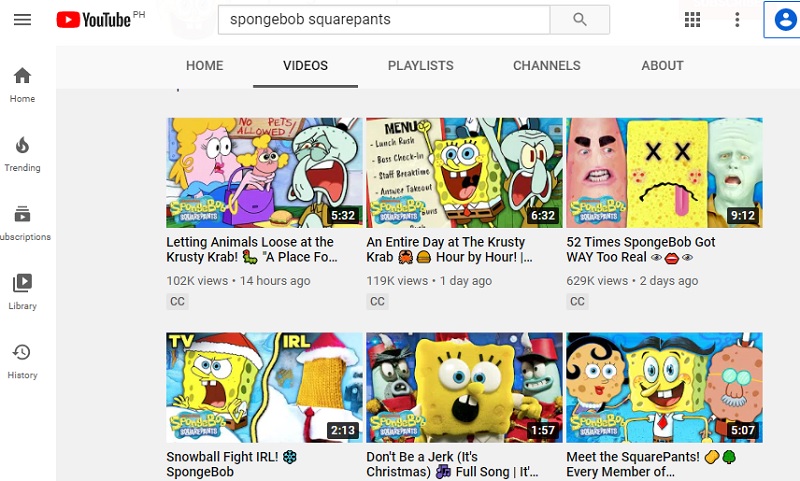 Step 1 Get the Installer of the Tool

First of all, choose one of the "Download" buttons above according to your system OS and click it. Then, launch the installer and follow the steps of installing the tool on your computer. Once installed, open the app to see and familiarize yourself with its interface. 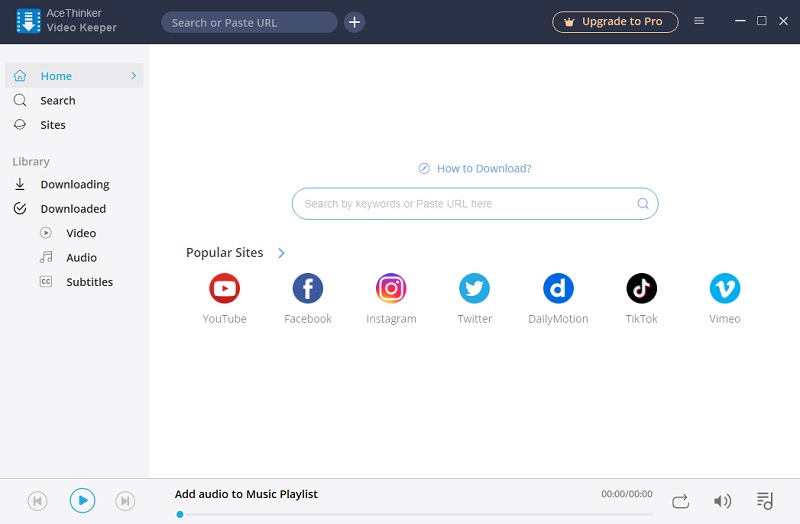 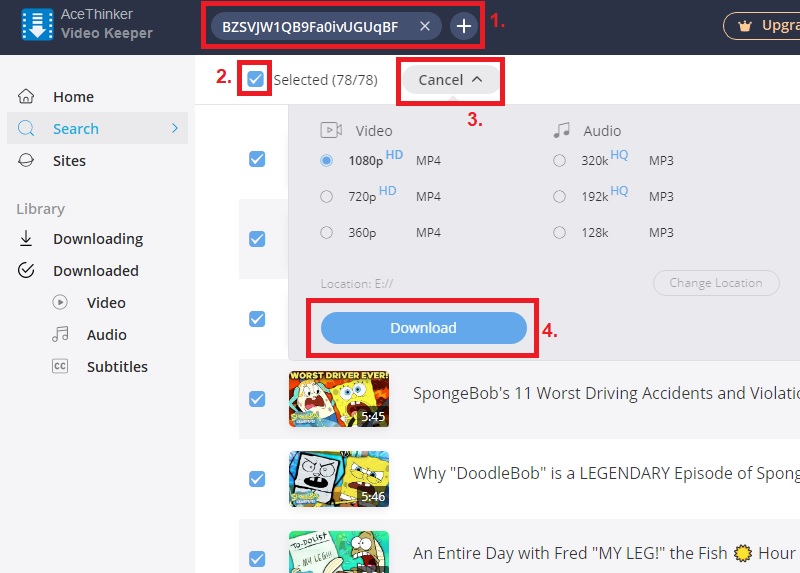 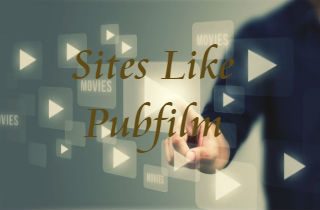