How to Record Screen on Xbox One 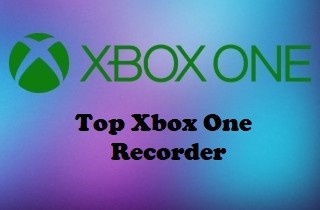 Xbox One is the most successful gaming console released by Microsoft. This latest version of the Xbox console line and is one of the most powerful gaming devices. Xbox One supports 4K resolution games and has a "Backward Compatibility" feature. It means that you can play games designed for older Xbox consoles on Xbox One. The console is packed with 500GB of internal storage and 8GB of RAM. By looking at these figures, we can say that Xbox One is a well-known the most robust consoles that you can own. Despite having solid features, it is still a fact that the console lacks a solid screen recording feature. The current recorder feature within Xbox One can only record a minimum of 2 minutes. That is why it is not suitable for recording critical moments in the game because you will never know when it will happen. On that note, you can rely on the three tools below on how to record gameplay Xbox one video longer.

Record Xbox One Gameplay with The Built-in Recording Feature

User-Friendliness: Most Xbox owners are familiar with this recorder. That is why they won't have any problem using this recorder. It has a fast recording function that is perfect for the game record.

Start by launching the game that you want to record on your Xbox One. Play the game usually, as you would, and be ready to start recording anytime. 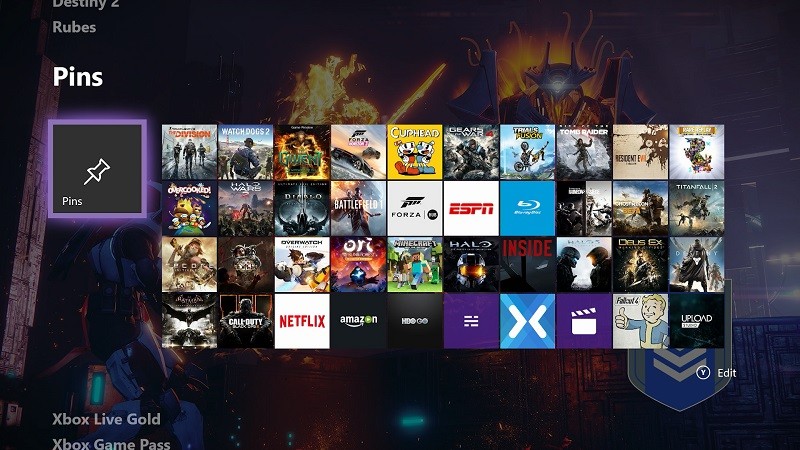 Step 2 Decide For the Best Time to Record

When you feel like it's the right time to start captures the Xbox game, you can press the "Xbox" button from your controller. 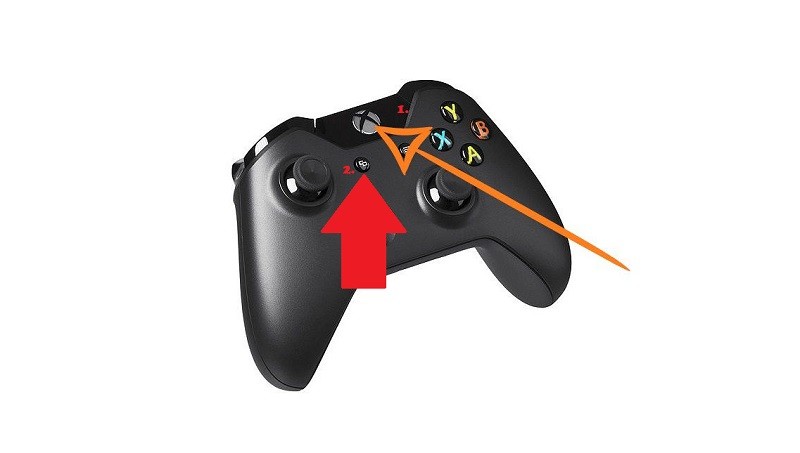 Next, you may need to select the "View" button, which is the small button located at the lower-left side of the "Xbox" button. After that, select "Record from now" from the menu that will appear. The game will be recorded until the maximum time is reached. 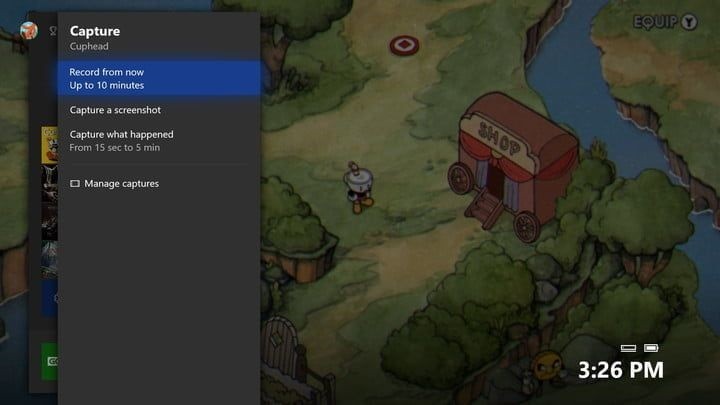 To watch the video, go to the "Settings" panel of the Xbox One, and then locate the video from the "Capture" section and then select "Manage Capture" where videos are saved. 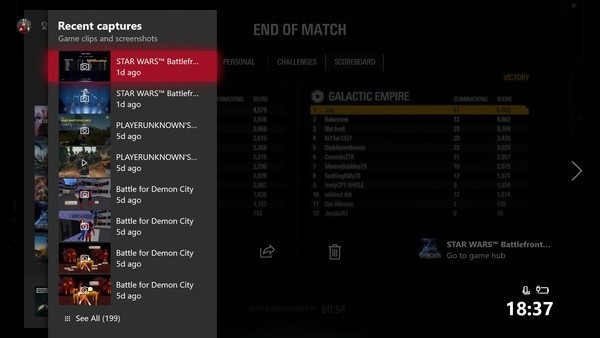 Make sure to pay attention to every scene in the game. It will provide you ample time to prepare the recording process beforehand.

Game DVR is a built-in recording feature for consoles such as Xbox One and Playstation 4. It can record your gameplay in the background, so it does not include its recording toolbar on the video clip. It is helpful when you are fighting the final boss on your game and want to capture it and share it with your friends. This feature can record a short or long game video. 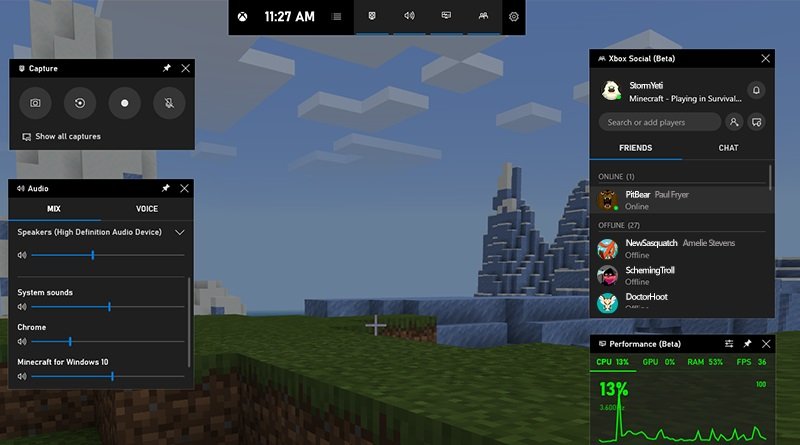 Record Gameplay on Xbox One with Screen Grabber Premium

Just in case you are experiencing a slow internet connection and you want to record some activities on your computer screen, try to use the Acethinker Screen Grabber Premium. This tool helps you record all the activities on your computer screen and its audio anytime you want. Besides, it is one of the perfect software that you can use to record Xbox one gameplay on the PC screen because of its simple graphical user interface. Aside from that, it supports multiple file formats that you may use, such as MP4, WMV, MOV, and a lot more. Continue reading to get the detailed steps on how to use it.

Step 1 Download and Install the Software on your PC

To start, have it installed the tool on your computer by clicking one of the "Download" buttons above to get the installer. Open the installation wizard and follow the installation guide to install it perfectly on your PC.

Open your Xbox One Game and use an HDMI cable to connect it on your computer. From there, you can play a game clip and view it from the computer screen that you wish to record. After that, launch the Screen Grabber Premium, then hit the "Video Recorder" button and customize your display screen by clicking on the custom option. Also, make sure to turn on the "System Sound" and "Microphone" for better recording. Hit "Rec" to start recording. 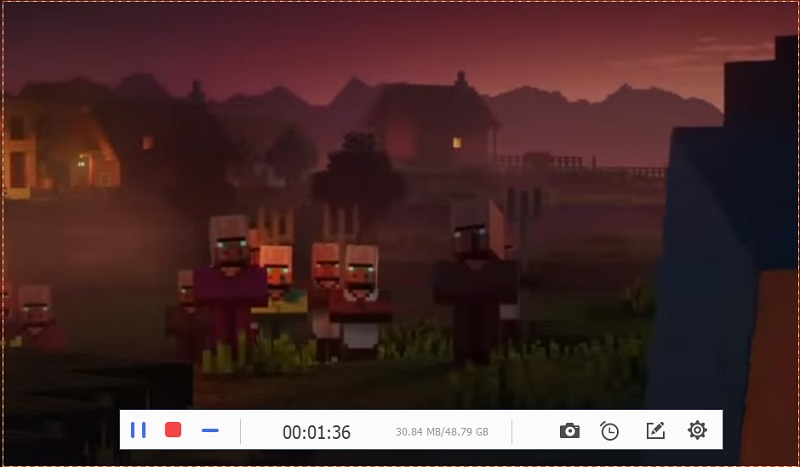 Once done recording, you can click the "Stop" icon from the floating toolbar to stop the recording. Then, a window will appear. From here, hit the "Save" button located at the lower right part of the interface to save the recorded video on your PC.

If you want you to stream and select game on online directly, then you can use the "Start Streaming" option of the tool.

User-Friendliness: If you are one of those who prefer using tools with a simple graphical user interface, then you will love this tool. All buttons are clearly illustrated with their functions to avoid confusion.

If you prefer recording for a longer period of time, then you can use AceThinker Free Screen Recorder Online. As suggested by its name, it's a web-based free screen recorder supported by most web-browsers like Google Chrome and Safari. This tool is convenient in capturing Xbox One gameplay because you won't need to download any installer on your computer. You can record virtually anything in high-resolution with this recorder. Aside from that, you can use your microphone to add voice-over narration to your videos. The best thing about AceThinker Free Screen Recorder Online is that you can immediately upload your videos after recording. It is because it supports upload to YouTube, Vimeo, and Dailymotion. Besides, if you want to use this tool on making game videos, follow the steps below.

First, go to the web-page of AceThinker Free Screen Recorder Online. From there, click the "Start Recording" button to launch the recorder. However, for first-time users they will be asked to install the online launcher of the tool. This will not consume too much time, so there is no need to worry. 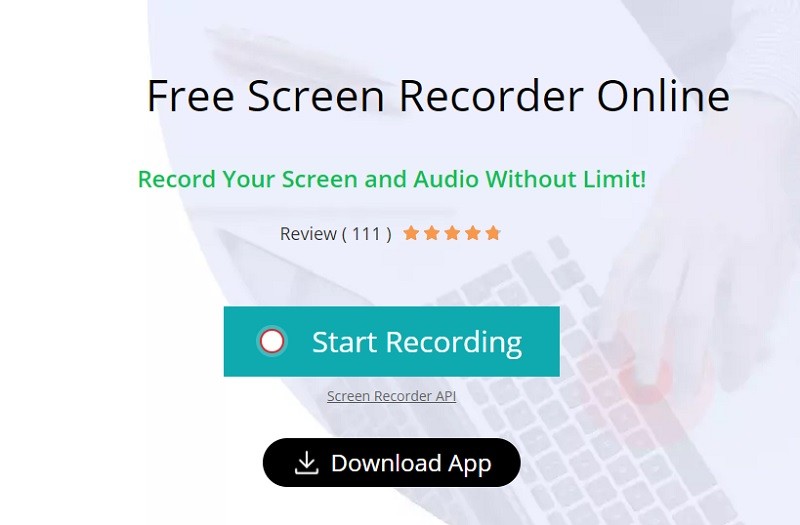 Launch your Xbox One game and then switch back to the tool. From there, you can drag the recording frame to fit the entire game screen. After that, hit the "Record" button, and a 3 seconds countdown will start. The recording toolbar will appear immediately after that, and then the recording process will start. 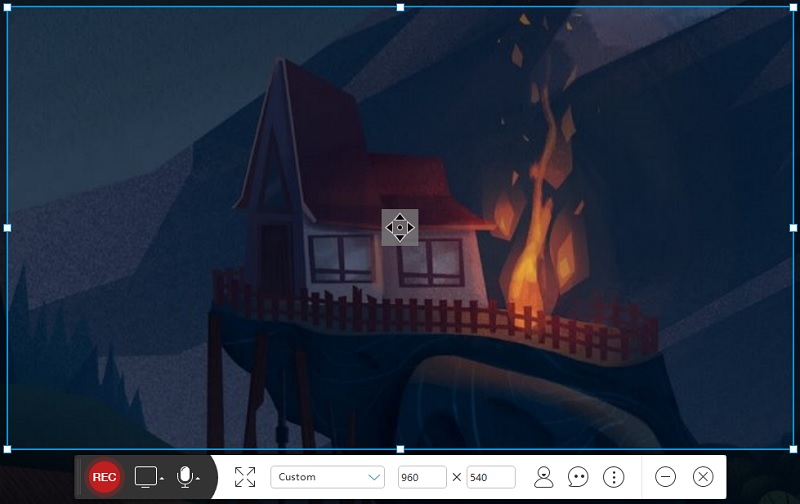 If you create a gaming demo, you can add emphasis to your discussion by adding subtitles. Aside from that, you can use the annotator feature to add shapes and figures to your video. You can use this feature by clicking the "Pen" button from the recording toolbar.

Once you reached your desired recording time, end the recording process by clicking the "Stop" button from the recording toolbar. The "Preview" window will immediately appear after that, and you can watch the video clip from there. If you want to save the video on your computer, click the "Floppy disk" icon and then "Save video as a video file." On the other hand, if you want to upload the video clip immediately, click the "Share" button, and choose where to upload it. 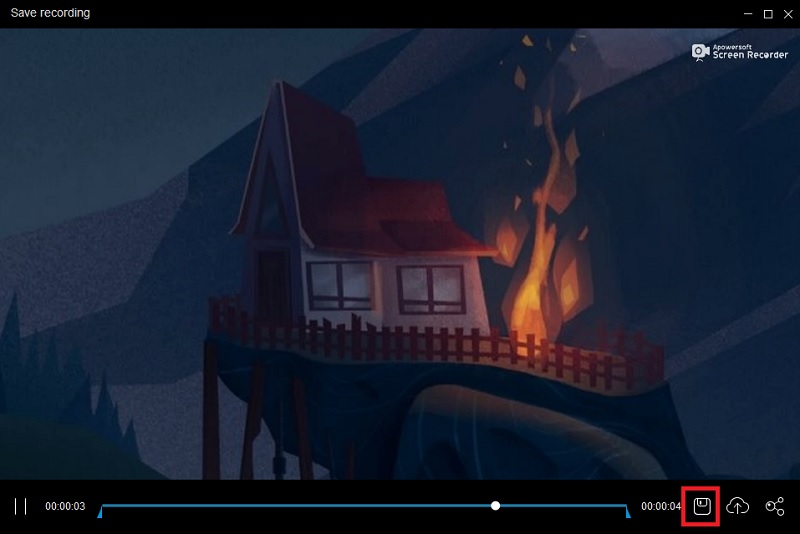 Record Xbox One Game Play with A Capture Card

Suppose you are looking for a great way to record a gameplay video on your Xbox One. Then, use the Capture Card to record your Xbox in high-quality video. Elgato Game Capture Card is an input device that helps gamers capture and keep the game clips and share them online. With this device connected via HDMI, you can then record and stream games online simultaneously. On the other hand, we are going to show you how to use this device below. 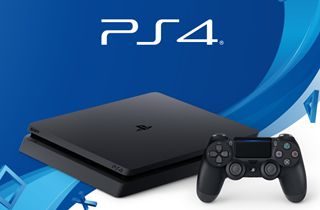 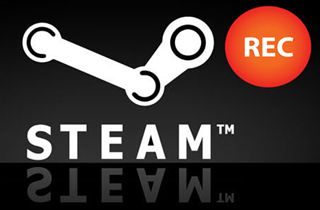 How to Record Steam Games Effortlessly