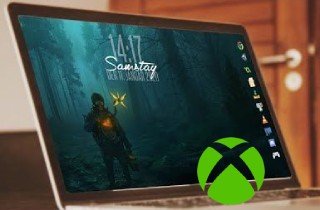 Xbox 360 is a popular game console that Microsoft released in November 2005. Its popularity is evident in the number of units sold from its launching until it phases out, which is more than 85 million. No wonder this becomes the sixth-highest-selling home video game console in history. It has crisp graphics with motion-sensing technology, which makes every game more exciting and realistic. Meanwhile, if you are a gamer who wants to catch up with live streaming gameplay trends via YouTube, Facebook, or Twitch, you should know how to record Xbox 360 gameplay. With that, we'll give you options on how to record Xbox 360 gameplay. Read further and learn how.

How to Record Xbox 360 Gameplay Without Capture Card

If you are a gamer who wants to share your game ranks on your Xbox 360, but you don't have a capture card (since it's too expensive to have) or it stopped working already, then you can resort to using a third-party tool as your recorder. AceThinker Screen Grabber Premium is one great tool that you can use. It offers the most efficient and easiest way to record your screen during your gameplay⁠, capturing your system's video and audio accordingly. Once you finish your recording, you can instantly share it with your friends by uploading the output on Twitch, YouTube, Facebook, and more.

And interestingly, you can choose what area you have to specifically record since you can customize the size of your screen you want to capture. And the best part is you'll get proud of your gameplay records' quality since you can also select format, video codec, quality, and frame rate. With this, you'll know how to record Xbox 360 gameplay without buying anything. Furthermore, below are its additional features you can try and the list of guides on recording Xbox 360 gameplay on your PC.

After connecting to Xbox 360, the next step you need to do is to download the alternative Xbox 360 game recorder on your PC by clicking the download button above. Follow the installation as instructed on the window wizard. Once done, launch the app and take a look at its fantastic recording features before using it. 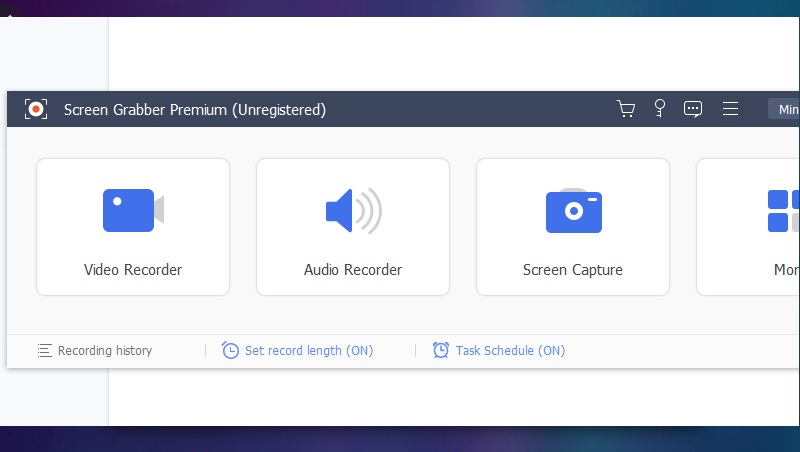 On the app's interface, click Video Recorder. From there, you will see a setting for your audio source and recording area size. Select Full or Custom to set the screen capture area of the gameplay. Then, hit the toggle button for System Sound to record Xbox 360 in-game audio. Meanwhile, you can turn on a Microphone and Webcam to record your face and voice as well. 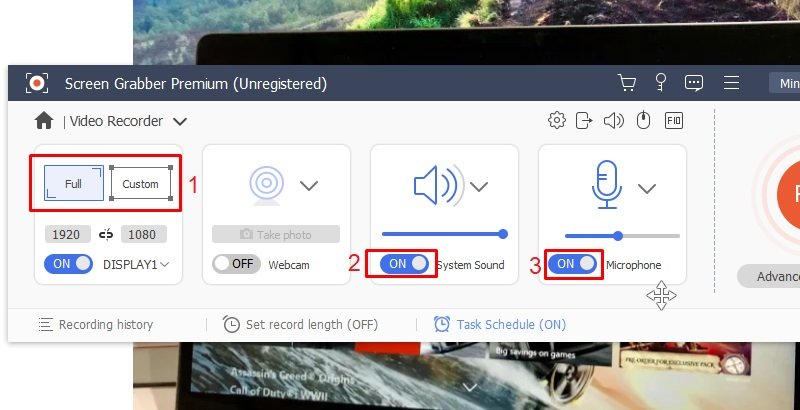 After setting up the tool, you can now start the video screen recording. Just click the Rec button. Then, open the game you wish to record. And to stop the screen recording, click Stop on the floating toolbar. 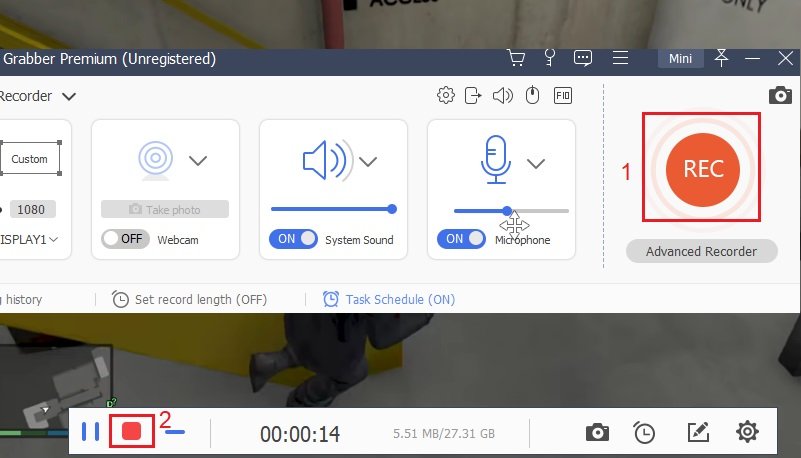 Step 4 Save the recorded Xbox 360 gameplay

Upon stopping the video, the app will let you trim the unnecessary clips on your recorded gameplay. Then, click Save to have it on your laptop. 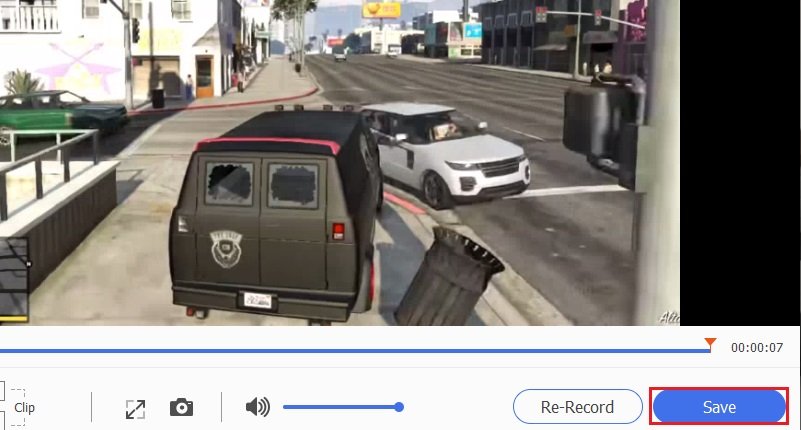 On the app's main interface, click the "Recording History" at the bottom-left part. Then, from the list, point your cursor on the video you want to view. Next, right-click and select "Play." Finally, with this tutorial on how to record Xbox 360 gameplay with a laptop, you can replay your in-game and share it with your friends online.

How to Record Xbox 360 Gameplay Using a Capture Card

After learning how to record Xbox 360 without a capture card, let's help you record your gameplay with a capture card. This way, you no longer have to install additional tools. With this card, you can screen record your Xbox games that you can instantly upload on the internet⁠— this features lets you share how you play games well with the world. Additionally, it can store and record larger files. And since it offers high-quality video output, streaming and editing are easier. 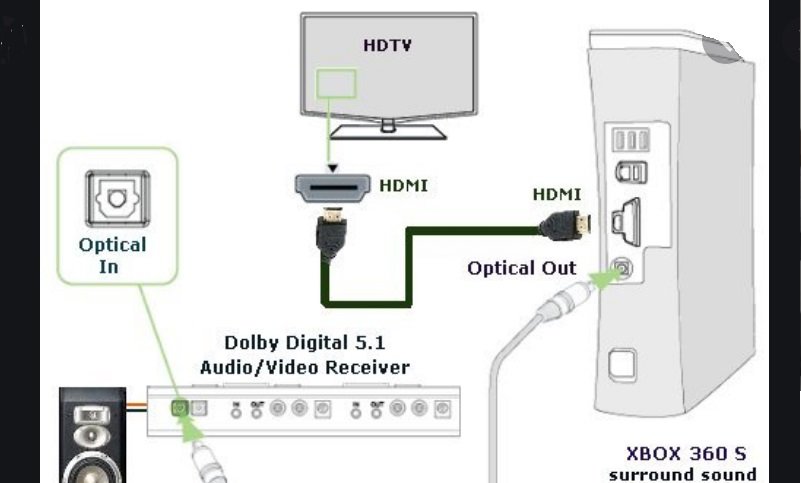 What Xbox 360 recording equipment need to prepare for traditional ways?

Traditionally, you need to use a capture card on how to screen record on Xbox 360 in high quality. Besides the capture card, you also need 2 HDMI cables and splitters and a USB cable. And of course, a good and fast internet connection is necessary.

Using USB is another way on how to record games on Xbox 360. To do so, download AceThinker Screen Grabber Premium and install it on your USB Drive. It automatically starts the recording upon plugging it into your Xbox. To stop it, unplug the USB.

How to record Xbox 360 gameplay with iPhone?

Recording gameplay with your iPhone is more comfortable and a lot cheaper because you don't have to purchase anything. Just use its camcorder, and put it in front of your Xbox 360 screen⁠— steady and level. Be sure that it captures the whole display screen of your gameplay. 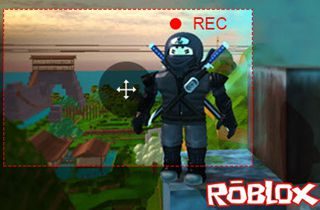 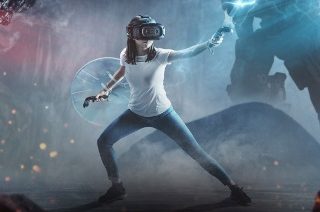 How to Record 360 Degree VR Gameplay