Proper Walkthrough on How to Record Gameplay on PS3 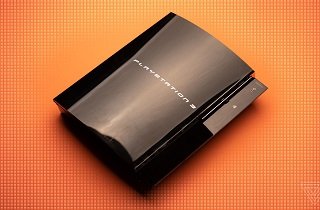 PlayStation 3 is one of the booming gaming consoles of Sony Computer Entertainment and has sold millions of units around the world. You can play famous games like Final Fantasy 13/13-2/Lightning Returns, Eternal Sonata, Tales of Xillia, and more. Until now, lots of game streamer has been using PS3 as their content. However, you will need an HDMI and a capture card to record gameplay on your PS3 so as to share the gameplay with friends. Luckily, there are other options that you can do to capture game videos. Keep on reading below to see how to record PS3 gameplay with or without a capture card.

How to Record PS3 Gameplay without Capture Card

Suppose you don't have a budget to buy a Capture Card and still want to know how to record PS3 without a capture card. Then, we strongly suggest you use the AceThinker Screen Grabber Premium. With its reliable features, it can capture videos that come with high quality and excellent graphics. It comes with a gameplay mode that can capture PS3 Gameplay on your computer without experiencing any issues. To know how to screen record on PS3, you can follow the steps below (it's the same to record PS4 gameplay).

Step 1 Get The PS3 Gameplay Recorder

To capture your PS3 gameplay on your computer, you need to have the AceThinker Screen Grabber Premium. You can get its file installer by tapping the download button presented above. Afterward, you can access your download folder and tap on the file to run its installation prompts.

Lastly, you can terminate the recording process by tapping the stop icon on the floating bar. Of course, You can only do this once the gameplay video you are recording is completed. Then, a media player will prompt on your screen once you have ended the recording session. You can preview the video and choose whether to save the file directly or re-record the whole process. 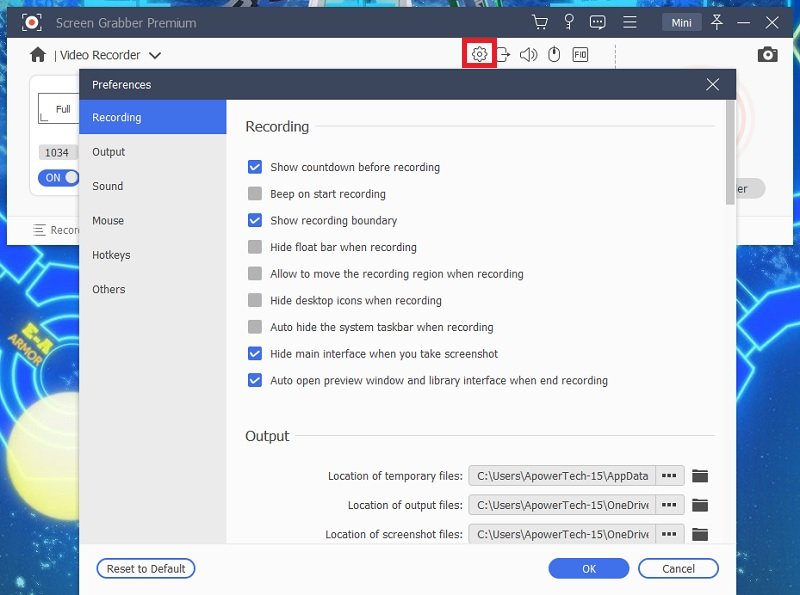 You can connect your PS3 to a PC via a wireless connection. Go to settings in the PS3 and go to the "Network Settings." From there, go to "Internet Connection Settings" and select your wireless router from the list. It will say "Enabled" once you successfully connect your PS3 to your PC. 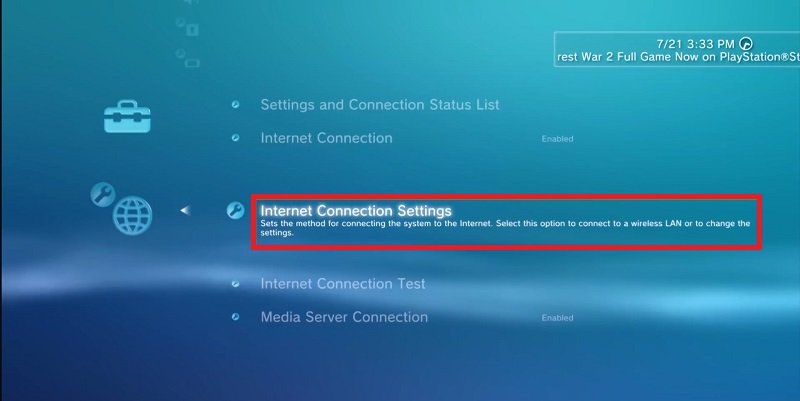 On-Screen Grabber Premium, you may choose the screen to full-screen or region mode at the left part of its toolbar. You may also choose the audio settings to system sound, microphone, or both. Then, click the "REC" button at the rightmost part of it to start screen recording. 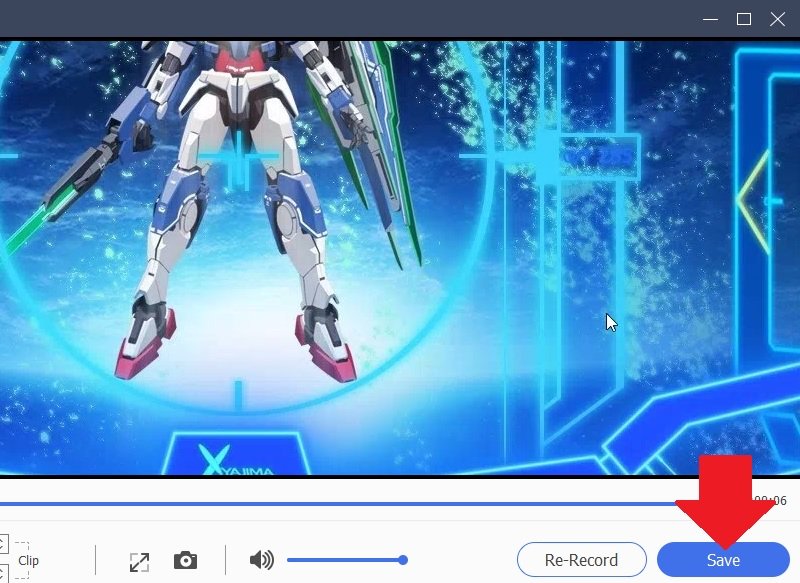 How to Record PS3 Gameplay with Capture Card

In case you have purchased an Elgato Capture Card, you don't have to connect your PS3 to your PC. You can easily record gameplays from your PS3 and TV directly. With this device, you can have a high-quality recorded game video from PS3 that you can share on Facebook, Youtube, Instagram, Twitch, and more. To know how to capture PS3 gameplay with Elgato Capture Card, see the steps below.

If you are a streamer and need to capture hour-length gameplay videos, you can record PS3 games with USB. The USB provides extra storage on your computer to store and save recorded gameplay on your PS3. This process is only possible if your console only contains a USB port. If you have a PS3 and want to record your gameplay with your computer, you need to purchase a USB drive and format it in FAT32. You can use a Snagit recorder to capture the gameplay video and save it on the USB drive. Follow the guide below to learn more about this process. 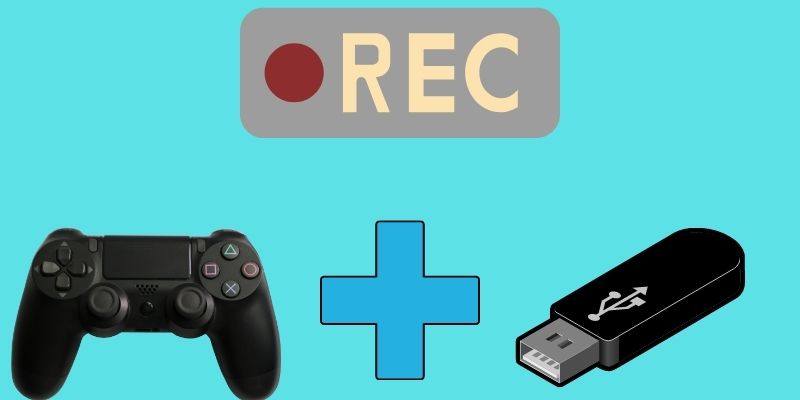 Another alternative tool that can record your gameplay videos on PS3 directly from your computer is the OBS screen recorder. It is a popular computer program for players that captures high-quality graphics videos. Thus, using it when recording gameplay videos on your computer is preferable. OF course, you can capture PS3 games by downloading an emulator on your device and installing Ps3 games. Follow the brief guidelines below to learn how to record with this tool. 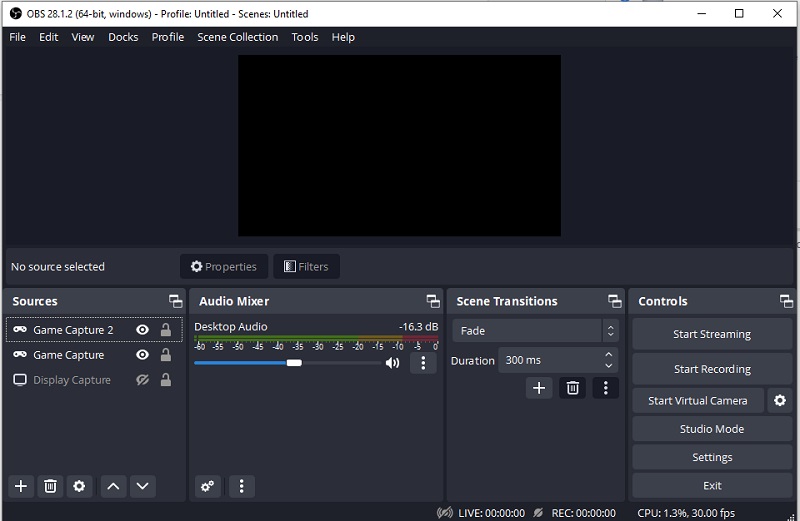 Is there a built-in screen recording on PS3?
No, PS3 has no built-in screen recording feature, unlike other Playstations such as the PS5. There is no other way to record your PS3 games unless you use a capture card, connect it to a PC or use the software.
Can you record PS3 games with a USB?
Yes, you can record your PS3 game with a USB but with the help of other capture software or a capture card. It will let you record PS3 gameplays or record VR gameplays and save them on your USB.
Can you record PS3 games with iPhone?
You can record PS3 gameplay using your iPhone’s default camera app. You must open your camera app, select the part you want to record, and hit record. However, using this method might not have good quality. 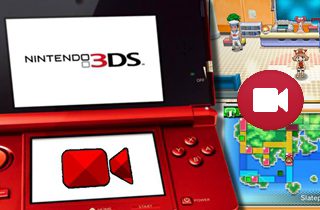 Must-Follow Ways About How to Record 3DS Gameplay 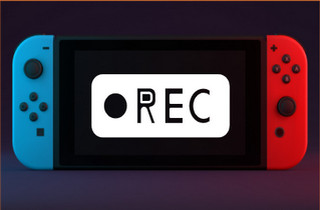 In-Depth Guide on How to Record Nintendo Switch Gameplay