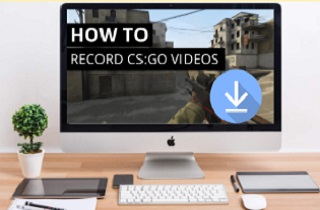 CSGO stands for Counter-Strike Global Offensive. It is one of the popular games worldwide that most gamers are playing in competition. Also, it is a multiplayer first-person shooter mode game created in the 2010s. Aside from that, the game pits two teams against each other, the Terrorists and the Counter-terrorists. On the other hand, there are many streamers playing CSGO and recording their gameplay to share it on their social media accounts. Or, they can share it on any other streaming site to earn money based on their viewers and followers. With that said, you have to use some of the perfect video recorders to record CSGO with ease. Fortunately, we compiled some of the useful software that you can use. See them below.

One of the simple yet powerful screen recorders that we recommend you to record CSGO gameplay is Screen Grabber Premium. It is an all-in-one tool wherein you can record CSGO gameplay in HD quality up to 4K and smooth audio. It also enables you to record any activities happening on your computer screen. Due to its different screen recording modes, such as full-screen or selecting a specific region of your recording. Plus, it enables you to record your webcam, which is essential for game streaming. You can also save your recordings in several file formats like MP4, WMV, AVI, MOV, FLV, and a lot more. Besides recording, you can also use this best 4K screen recorder for PC to take screenshots. Now, you can capture your computer screen and add annotations if you want to do it. So, let’s take a quick guide on how to record CSGO using this tool.

First and foremost, hit the Download buttons above. Then, follow the installation process to install the Acethinker Screen Grabber Premium on your PC. Once done, launch it and get familiarized with it.

From here, hit the "three-lines" or the Menu bar located at the upper right corner of the tool and select Preferences to customize the settings. You can edit it by changing its output, videos, audio, and other formats. After that, make sure that you click the "Ok" button to save changes. 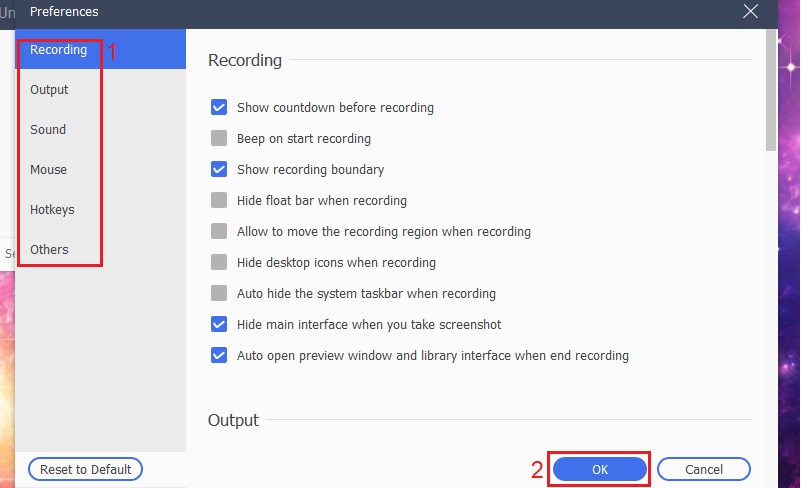 Step 3 Start the Recording the Process

Next, click the Record icon at the upper left part of the screen and choose your preferred region by selecting the drop-down menu. Then, play a CSGO game that you wish to record. Once done, click the Red button to stop the recording with this full screen recorder for PC. 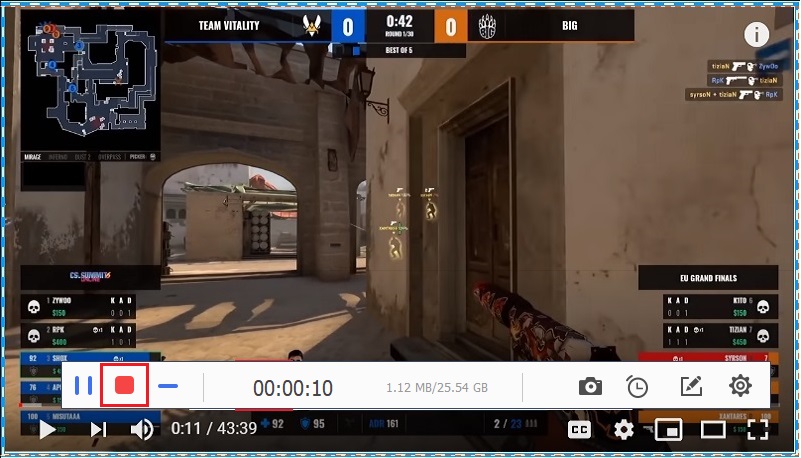 Lastly, go back to the main interface of the tool to see all the recorded videos. From here, right-click the file name and click "Play Video" to play the recorded CSGO gameplay. 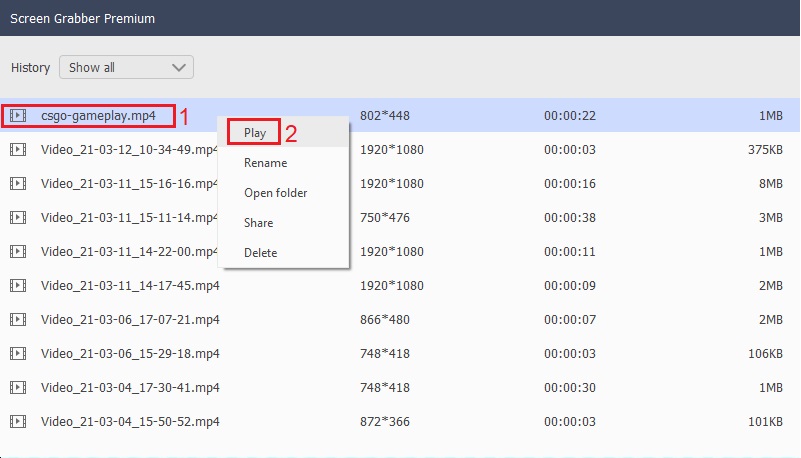 Our next screen recorder is Bandicam. This tool allows you to record CSGO clips on Windows with high-quality video. Besides, it can be used to record a certain area on a PC screen or capture a CSGO gameplay with ease. Aside from that, it enables you to record various 2D/3D games with 4K UHD video and capture for up to 480 FPS. Additionally, it consists of various file formats such as MP4, BMP, and more. To fully understand how to use this tool, follow the easy steps written below. 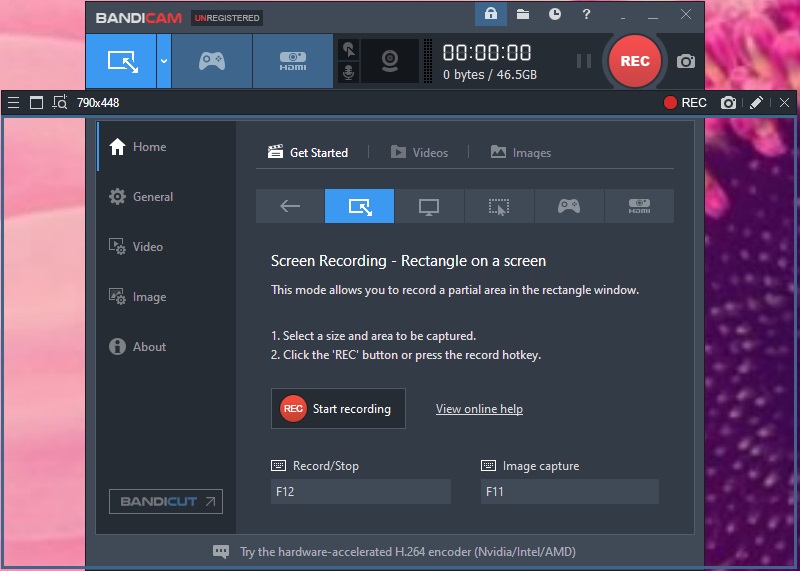 The last screen recorder that you may use is OBS (Open Broadcaster Software). This tool is designed especially by gamers, bloggers, live streamers, and many more because of its exceptional service. Likewise, you can record CSGO along with the webcam which is suitable for game streaming. Plus, it contains numerous file formats to choose from; these include MKV, FLV, and more. Aside from that, you can save your recorded CSGO gameplay for up to 4K if available. With that, we'll show you the simple methods on how to utilize this tool. 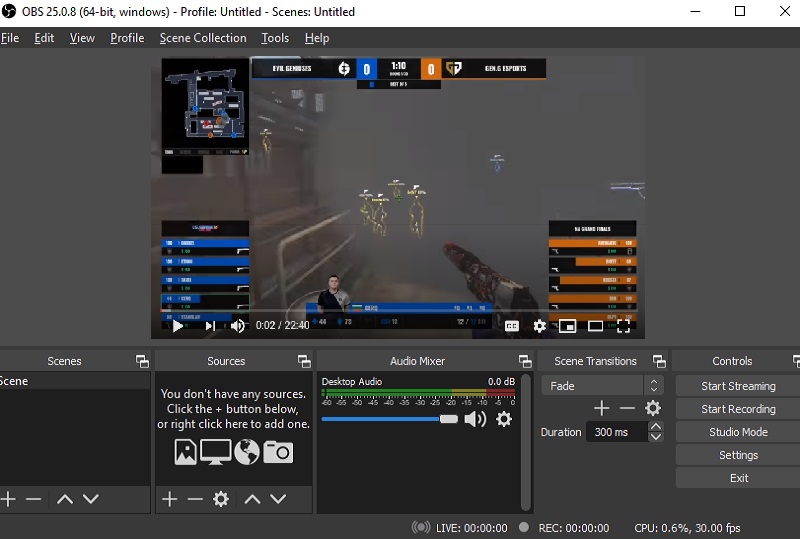 Yes, CSGO is a free-to-play game with new players able to access all game modes, join community servers, and play workshop maps.  Unranked matches, in which Prime players can participate, are also being added. This allows users to play matches outside of skill group restrictions without affecting their skill group.

2. How do I record CSGO using Xbox Gamebar?

3. How can I record CSGO games without losing FPS?

You should be aware that all recorders will require some CPU, GPU, and RAM to complete the recording, and that will undoubtedly have an impact on your gaming experience. However, you can record CSGO gameplay without losing FPS using professional screen recording software like the Screen Grabber Premium.

Above all, these are the three best tools that you can use to record CSGO gameplay in HD quality. All of them have their respective features to use. Try to use them all and choose which one will suit your needs. In fact, we recommend you to use the Acethinker Screen Grabber because of its recording screen with audio. On the other hand, we will show you the comparison chart of the tools below. 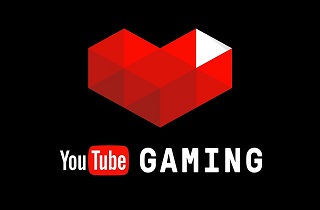 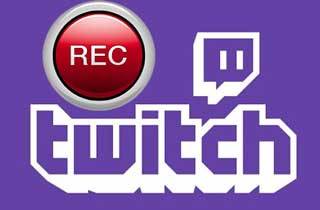 How to Record Twitch Stream on PC