How to Solve PowerPoint Screen Recording Not Working 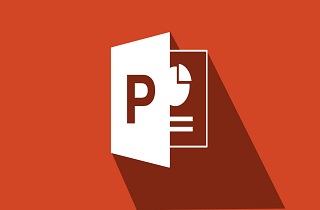 PowerPoint is a Microsoft presentation program that allows you to create a video slideshow with texts and images. It is useful for making animated diagrams and pictures with transitional effects to present your project visually. It also has a recording feature that you can use to capture your desktop screen for making a demo on a software product. However, there are reports that the recording of PowerPoint video recording not working due to technical issues like bugs or software deficiency. How to fix the PowerPoint screen recording not working problem? Here we have provided all the tricks to fix the issue. Also, we have written the best alternative tool for recording your computer screen when this problem occurs.

When the screen recording PowerPoint not working, you will see a message saying, "An error has occurred, please try again." That means that you can't record your screen with PowerPoint no matter how many times you try. Thus, there are some easy troubleshooting steps that you can try to fix this problem. You can find them below. 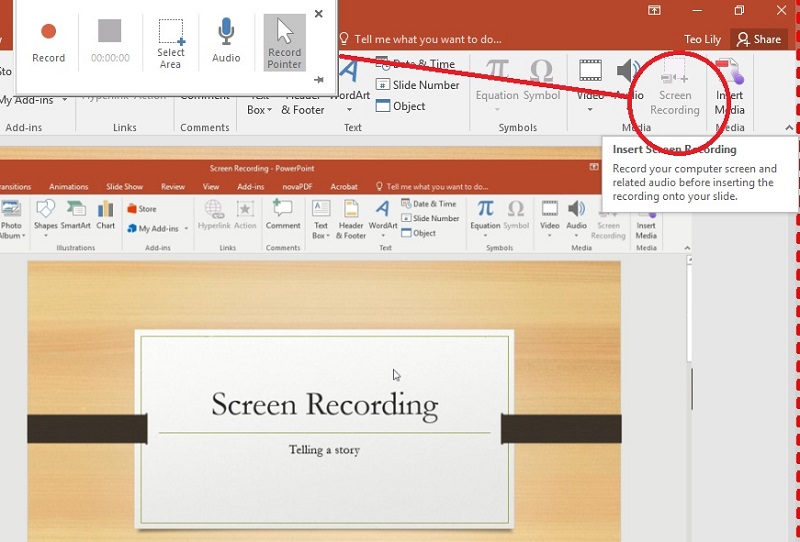 Suppose you are looking for a great tool when PowerPoint screen recording is not working. Then, use the AceThinker Screen Grabber Premium, an exemplary screen recording app with many advanced features. This tool can capture any activity on your computer screen along with its system audio. Another good thing about this tool is it can take screenshots while recording. You can also put annotations like shapes, lines, texts, and arrows on the recording. It is helpful whenever you need to point out the vital part of your video presentation. To know how to use this tool, you can follow the steps below.

The initial guide to recording your PowerPoint presentation is to install AceThinker Screen Grabber Premium. Tick the download button presented above to get its installer. Then, run the file to finish and pass through the installation wizards. Familiarize its function by opening its interface and functions.

Next, choose the "Video Recorder" from its main interface to access its screen recording tool. From there, you can choose if you are going to record in full-screen or in region mode. If you have a webcam, you can also use it while recording your PC screen. For audio, you can select from system sound, microphone, or both. To start recording, click the "REC" button at the rightmost part of the toolbar to start recording.

While capturing, you can put drawings on your screen. To do that, click the "Pen" icon on the rightmost part of the recording toolbar to open the annotation tool. You can also adjust the size and color of the annotations that you are going to put. 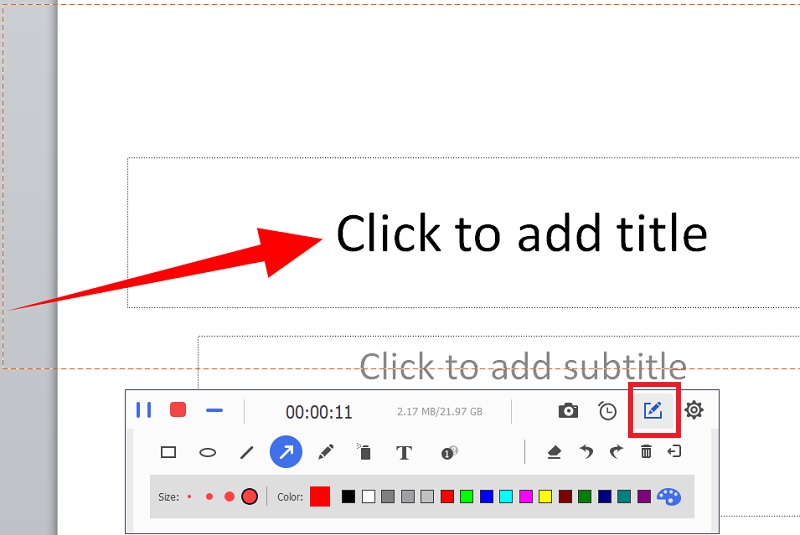 When done, tick the "Stop" icon at the left of the toolbar to save the recording session. After that, a multi-media player will appear to provide you with an option to preview the recordings. Nevertheless, you can also save the recorded video by ticking the Save option to store it on your device. 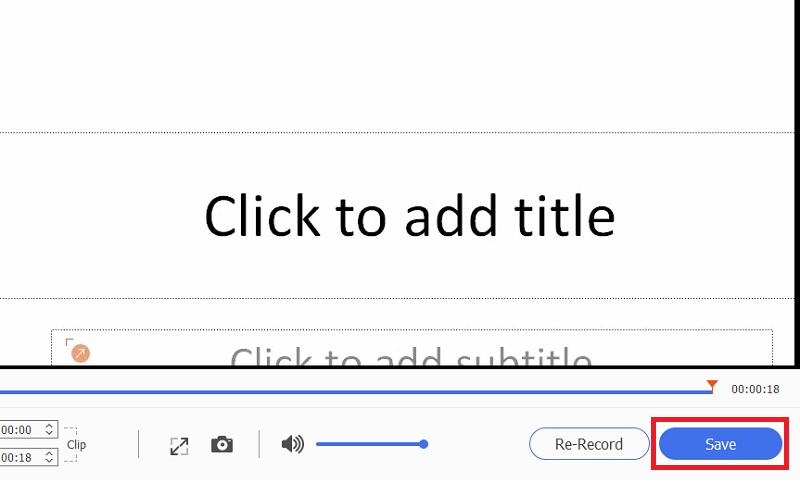 FAQs of Screen Recording Not Working in PowerPoint

1. How to enable screen recording in PowerPoint?
The process of enabling the screen recording option in PowerPoint is straightforward. You can follow the guide below to turn on the screen recording feature on your PowerPoint.
2. How to fix the recording error in my PowerPoint?
The first thing you need to do is to restart the PowerPoint to refresh its system. Glitches and bugs may affect the performance of your PowerPoint leading to some issues including crashing of PowerPoint, unable to record, and more. If you already exhausted this solution and still the error keeps coming back, that is the time you need to use AceThinker Screen Grabber Premium. This tool can record the entire slide or presentation whenever it is enabled. It gives a high-quality output as if it is like the original presentation. 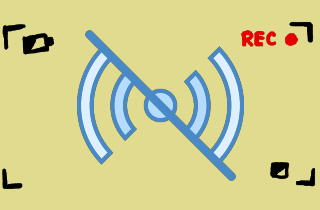 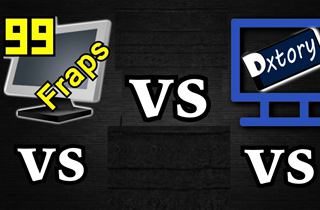 Dxtory VS Fraps – A Detailed Comparison