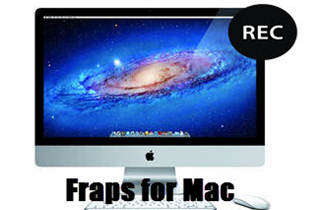 Fraps is a powerful screen recorder and benchmarking software that runs and records games and screen activities using DirectX or OpenGL technology. An additional feature of Fraps is its real-time display of frames per second (FPS) in the corner of the display screen, making it an ideal gameplay reviewer tool for most YouTubers. Aside from its primary functions, it also includes a screen capture tool within the software that takes screenshots from live screen activities with customized hotkeys. Other than games, users can record anything. Be it an online video, presentation, or video lecture for educational or marketing purposes, Fraps will execute the task effortlessly. Unfortunately, Fraps Screen Recorder is available only for Windows. If you are looking for a Fraps Mac version, there are few excellent alternatives to Fraps for Mac.

AceThinker Screen Grabber Premium is the dependable alternative for Fraps due to its efficiency, customer satisfaction, and vastness. It can record any screen activity on a Mac device, and it can export video in its highest way possible. Users can play around and put annotations like shapes, text, arrows, etc. Therese, no limitation on the recording duration and users, can utilize the “task scheduler.” This feature is what AceThinker Screen Grabber Premium popular is. It can set a recording task allowing the user to capture their screen without monitoring it with a predefined time. Moreover, it can record system audio or using a microphone that can put while recording your Mac screen. This is perfect for users who wanted to get live stream videos and insert commentary audios. Most importantly, this tool can save the recorded video offline in MP4, MOV, and WMV and at 60 fps (Frame per Second).

Screencast-O-Matic is one of simplest screen recorders available with its free and paid versions. For amateur YouTubers, vloggers, or online presenters, the free version of the software is an excellent way to get things started; you can buy the paid version later if it fits the description, as it always has. In the pro version of Screencast-O-Matic, there is no software watermark. You can practically record videos for an infinitesimally longer amount of time. The editing feature is fully unlocked with scripted recordings, draw, and zoom features, as well as uploading the recorded, edited, and annotated video to any online platform such as YouTube, Vimeo, Google Drive, or Dropbox. The subscription charges are ridiculously low compared to most e screen recorders. $15 will give you unlimited access for a whole year. Screencast-O-Matic is available for both Windows and Mac OS. To have the benefit of the operation of Screencast-O-Matic, refer to the guide here: 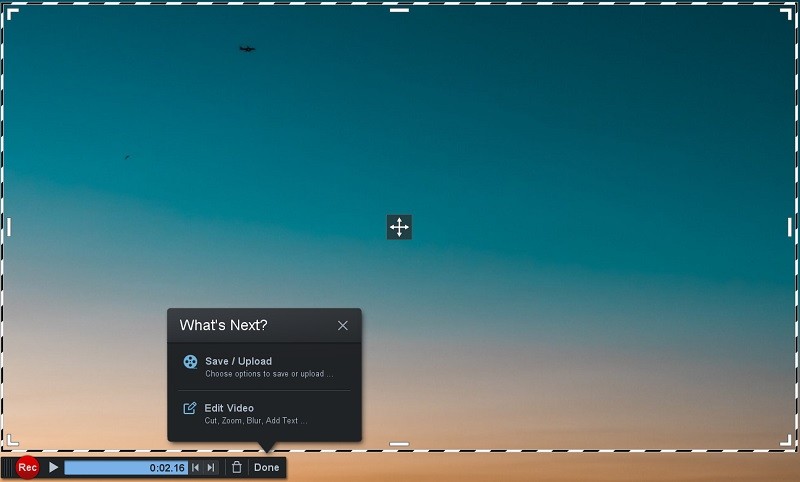 Jing is a simple tool to take screenshots, make videos out of the images captured, and save it in the desired output quality in no time. There are three core functions of the Jing tool. The one on the left side of the screen capture interface will snap anything on the computer screen. The one to the right of it is the options bar, and the third in the middle shows capture history and opens previously captured or recorded activities. As a Techsmith product, there's a bonus space of 2 GB of memory with Techsmith's dedicated server. The free version records and saves videos of no more than five minutes in length in flash video format provided flash player is installed on your system to play the files. Jing Pro version is 11 Pound Sterling for a year, runs ad-free, and has more HD output video options. Jing is offered for both Windows and Macintosh operating systems. Recording the screen with Jing is a rather simple process that you can also see by yourself when you follow this guide.

Monosnap is a proficient contender to Fraps for Mac OS X because it runs both on Windows and Mac while Fraps only records and captures on Windows systems. Monosnap is an easy-to-use app that captures full-screen images or parts of the screen in a high-quality format with the Monosnap 8x image magnifier. Once captured, add arrows, freestyle pen drawings, text, and various shapes, or hide parts of the screen with the Monosnap blur tool. The package embraces free cloud storage space to upload and save the recorded videos and pictures. Are you interested in Monosnap? You just step away to master its operation. 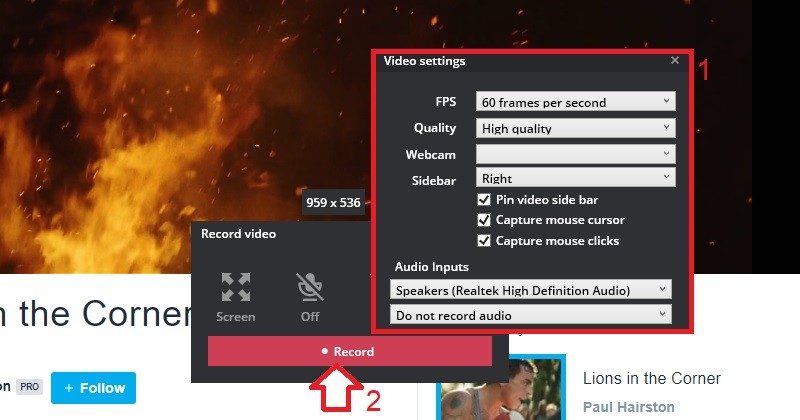 Camtasia Studio for Mac is one of the most popular paid Fraps Mac alternative tool. With Camtasia, get started for free and buy it later if all goes well. With the 1, 2, 3 formula by Camtasia, start by choosing your footage by recording the screen activity or upload any video offline. Then edit your project with easy tools by Camtasia. Cut, add, edit, or write anything on the recorded video. Finally, review the edited video and save it either offline or upload it directly to social media or cloud storage websites. Additional features consist of special video effects such as images, audio, emoji, or text and maintaining video resolution up to 4K output quality. Add cursor effects or transitions before and after the video with the multilayered editing functions of Camtasia Studio for Mac and Windows. Check the user guide below. 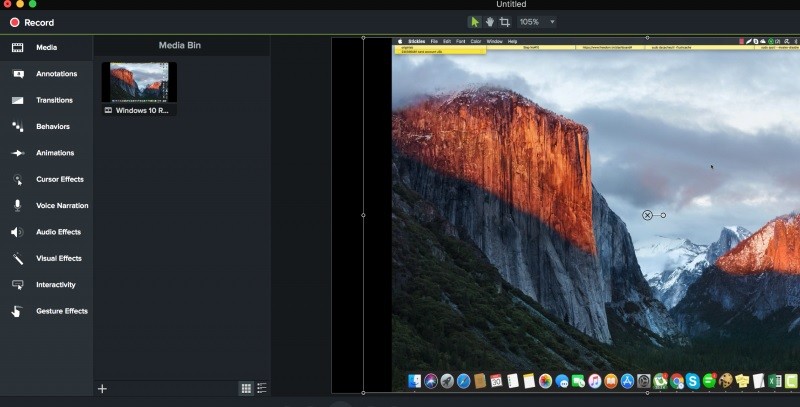 OBS Studio is a free open-sourced screen recorder for Mac. This is a great alternative to Fraps because it provides high-quality video recording straight from the source. What's best about this tool is that it is absolutely free and does not require any pre-requisite for installation. This is a real-life-saver for those who are looking for a great alternative to Fraps. OBS Studio is great for game recording because it has its dedicated game mode for clearer and more vivid colors. On the other hand, despite being a decent screen recorder for Mac, OBS Studio has its drawbacks, mainly because of its interface. The reason is that there are a lot of buttons scattered on the home screen, which can cause confusion to the users.

As you can see, many alternatives are available to replace Fraps with more efficiency or other benefits, which are all different from each other regarding both of the advantages and disadvantages that can be experienced during the recording process of the different tools. Therefore, it would be best to try many of the outlined solutions to find the most suitable solutions. However, if you have no time or are looking for the best, we recommend you look at the AceThinker solution as a kind tool to satisfy all your needs. 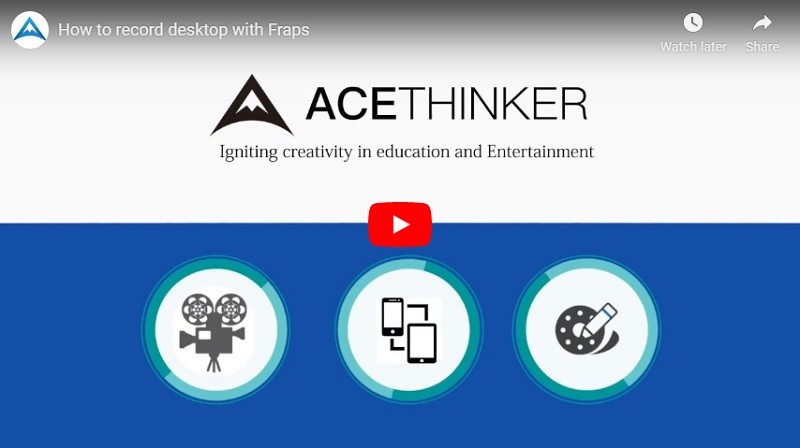 Posted by Trafalgar Law on May 25, 2019 to Screen Grabber Pro 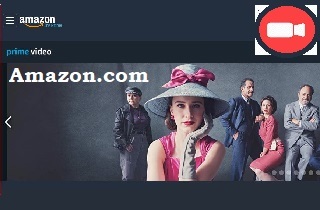 How to Record Amazon Prime Video for Watching Offline 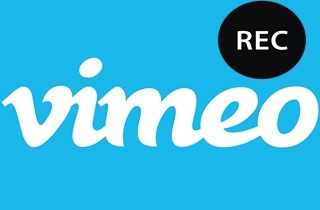 How to Record Vimeo Video with Ease