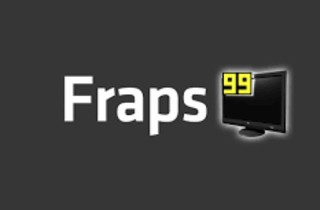 Fraps is one of the most popular screen recorder software. It was well-known as a game capturing software before. But people use it to record movies, video calls, etc. Fraps allow you to save your captured-screen videos in high quality for up to 7680×4800 resolution. Apart from this, you can easily record the audio coming from your screen and microphone. Yet, the recording features are limited. The recorded videos are always saved in large file sizes; for example, 2 mins screen recording may occupy 2GB of space. If you want to find a free Fraps alternative for screen recording, here are the ten best recommendations.

Next on the list of programs like Fraps is OBS. It is free software that enables you to capture the screen of your monitor. It is free and open-source software that can be installed for Windows, Mac, and Linux computers. Further, OBS has a feature wherein you can set the recording's resolution depending on your preference. Aside from that, you can add an annotation to your videos without ease. It involves adding subtitles, drawings, and shapes to make your videos more efficient for the viewers. One of this tool's main features is that it can stream live gameplay and upload it directly to Twitch. Moreover, the unique factor about OBS is its ability to detect and record different apps or windows running on your computer. Regarding this, you can add multiple "Scenes" for each window open, like images, apps, or browsers. 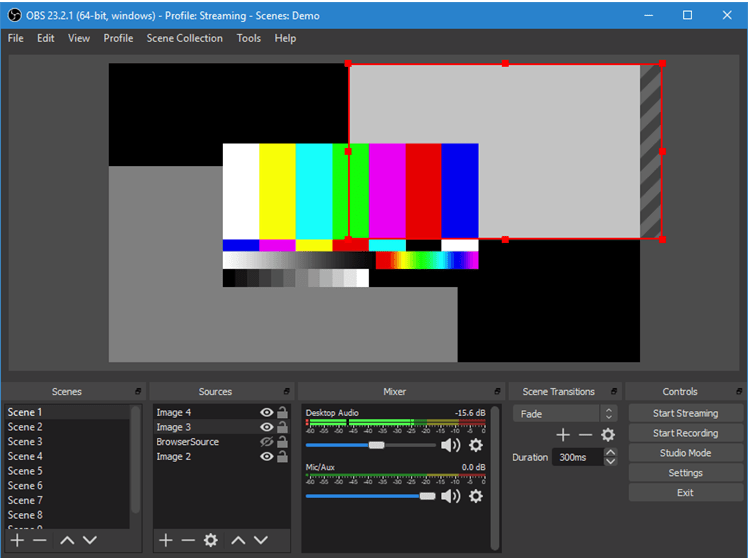 Another free Fraps alternative is called CamStudio. It is software designed to record every action you do on screen. Since CamStudio has significant features, you can easily make tutorials or demonstration videos. To explain further, CamStudio allows you to make a screen record along with the audio captured from the microphone and the system sound. Next, you can add text or even draw to the screen-recorded video for highlights. Lastly, it can hide or show the cursor, which is a beneficial feature for some instances, like recording a video from streaming sites. 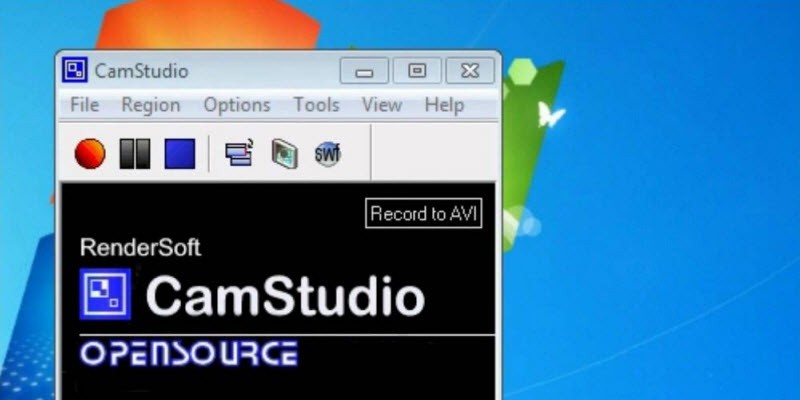 AceThinker Screen Recorder Online is a free Fraps alternative. It can provide the best experiences in capturing your desktop screen movements. It is a web-based app with a clean interface that allows you to understand the tool's recording process quickly. To discuss more, AceThinker Screen Recorder Online can capture the audio from the system sound, microphone, or both. Additionally, you can capture the entire screen using its full-screen recording mode. But you can also adjust or customize the screen region too, depending on your desire. Moreover, one of the most excellent things about this tool is that it has annotation features. Here, you can add shapes, text, draw lines while you are currently recording your screen. 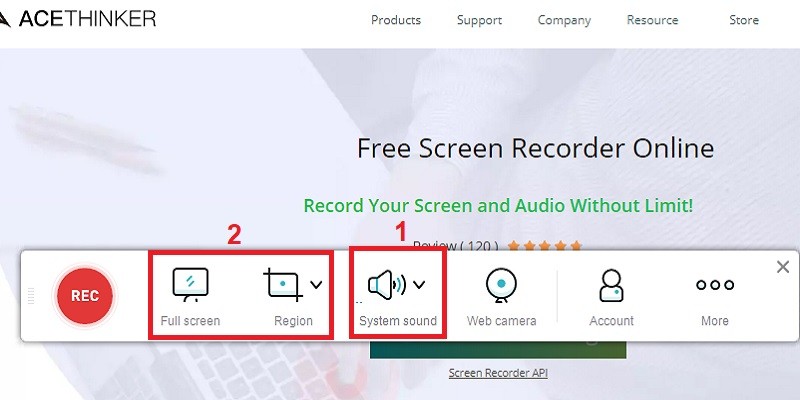 Windows 10 Game Bar or the Xbox Game Bar is the built-in screen recorder app for Windows 10 version 17763.0 or later. The good thing about this Fraps Windows 10 alternative is that you can launch it instantly. Using your Windows 10 computer, you only have to press the combination Win+G to open the widgets for screen recording. Here, you can control all the recording aspects like audio volume, screen capture, and more. The audio control lets you adjust the gameplay volume, voice recording, and other apps opened.

ShareX is a free screenshot and screen recording software that you can use as an alternative to Fraps. It provides a good feature where you can record gameplay like Rules of Survival, Minecraft, League of Legends, World of Warcraft, and other popular computer games. Also, you have the options to record in full-screen, rectangle, ellipse, or customized the recording to avoid unwanted parts of the screen. Then, you can export the recorded video to MP4 format, which makes it playable to most devices and media players. 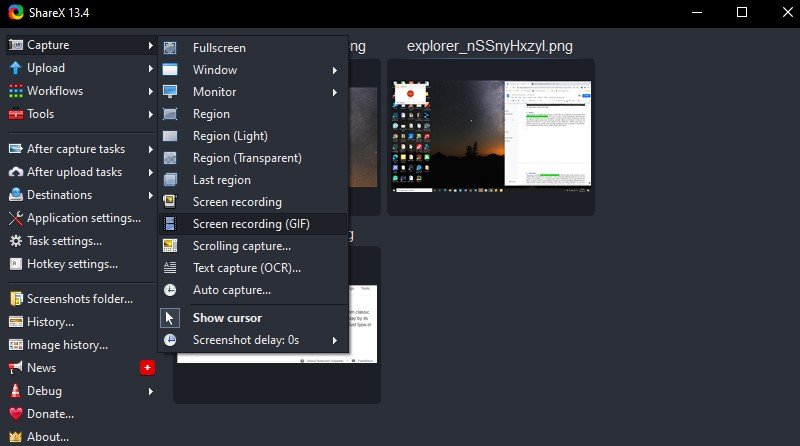 Screen Grabber Premium can take the top spot as the best Fraps alternative. Why? This screen recorder is packed with essential features that help you capture any part of your screen instantly. It can record any activity like a live stream, gameplay, video chat conversion, and others. Additionally, it can capture the audio from the computer and microphone alongside the screen. Screen Grabber Premium also offers editing tools that let you add annotations. You can put texts, lines, or objects while the recording is still ongoing.

With the help of Bandicam, you can make videos from the actions and movements of your desktop screen. Similar to Fraps, Bandicam is also a game recorder since it has a game recording mode. With this feature, you can record various 2D or 3D games, including Minecraft, LoL, GTA, and more. Moreover, this tool's output shows excellency since it uses the H.264 codec, which can save videos in good quality. Apart from this, you can quickly understand the software because of its user-friendly interface. You can notice the buttons instantly for recording, annotating, and adjusting the screen size from its home.

Another software like Fraps that specializes as a game recorder is the D3DGear. This intuitive program lets you record your screen in full-screen with a single click. You can also set up hotkeys for the basic functions so that you can use the tool more efficiently. D3DGear boasts that it can record your game in HD quality and save it as a small file size. Aside from screen and game recording, the software allows you to live stream games, which is popular nowadays. It lets you stream the gameplay directly to Twitch, just like other programs like OBS and XSplit. 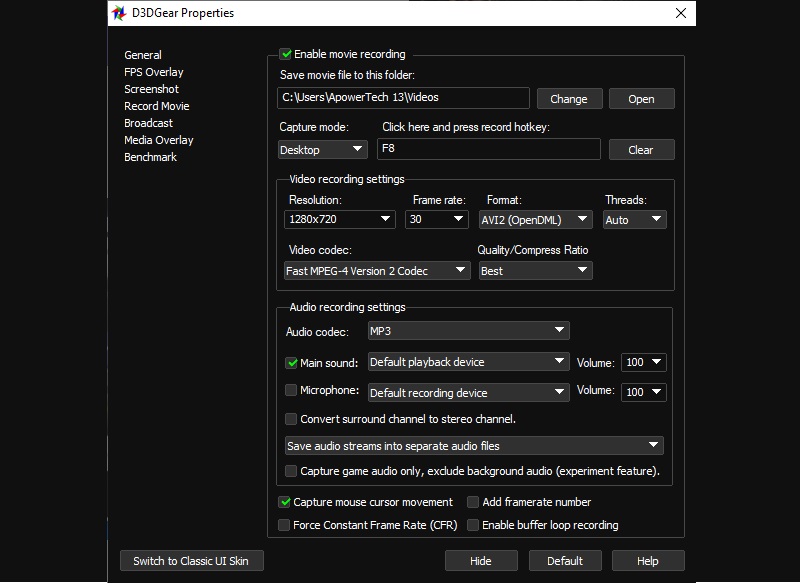 Action Screen Recorder is a professional screen recording tool and considered as one of the favorites of most gamers. The tool can capture your screen activities for up to 4K resolution. Furthermore, the software allows you to browse, delete items, or export recordings to popular video formats, like MP4 and AVI. In addition, you can use its "Greenscreen Mode" to remove the background and change it into a new one while recording with your wwebcamera. Also, you can add audio narration for tutorials or walkthrough game videos using your microphone. This tool similar to apps can give you the best output for your recordings. 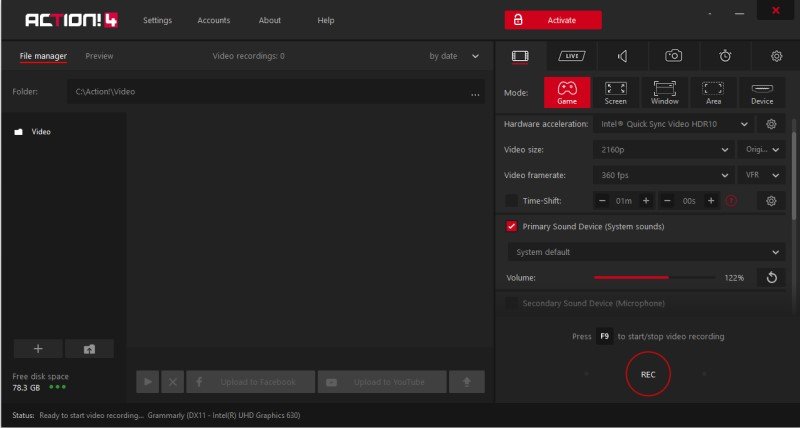 The last Fraps alternative that we recommend is Debut Video Capture. Debut Video Capture is one of the best computer game recording apps in the market. The tool allows a webcam overlay, screen-only, audio-only, or record them simultaneously. The advantage of using this tool is its amazing main toolbar. Here, you can choose the capture process, locate and play previous recordings, or edit settings. While recording, you can pause and continue the process without affecting its time gap. Then, you can preview the recorded file on its "Preview Area" before saving it. 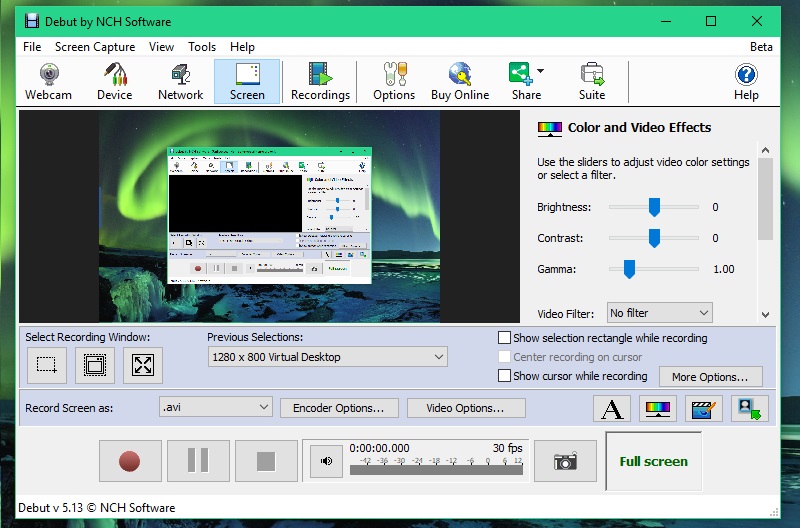 FAQs About the Fraps ALternatives

Fraps software has not been updated since February 26, 2013 and its trademark was expired on May 19, 2017. This leaves a question open if Fraps has been dumped. That's why most current Fraps users are looking for an alternative that can give them the features they need. You can choose from the above section on what Fraps alternative best suits you. 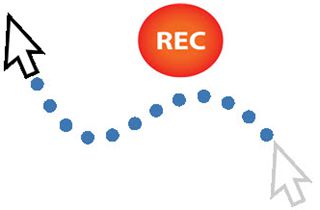 How to Record Mouse Movements 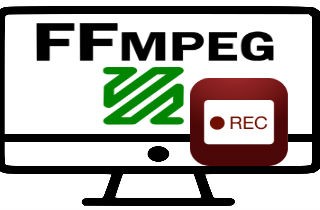