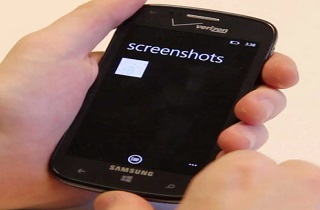 Screenshots or snapshots have become a massive part of our everyday life. Whenever you have a conversation with your best friend and exchange screenshots, a student who captures the school articles for educational purposes and a lot more use for this matter. Screenshot or snapshot tools are trendy and very useful. There are different screenshot tools; they vary on features such as quality, screenshot size, file format types, supported operating system, and more. This article will discuss the 10 of the best free screenshot software with their key features. Please continue reading below.

Windows Snipping Tool is one of the best free screenshot app for Windows that is installed by default on Windows PC. Mainly 7, 8, and 10. A free and easy-to-use screenshot software that provides quality screenshots on your desktop. Also, the tool is easy to launch. Just click the "Start" menu on your PC and type “snipping tool.” Then you have your Windows snipping tool. 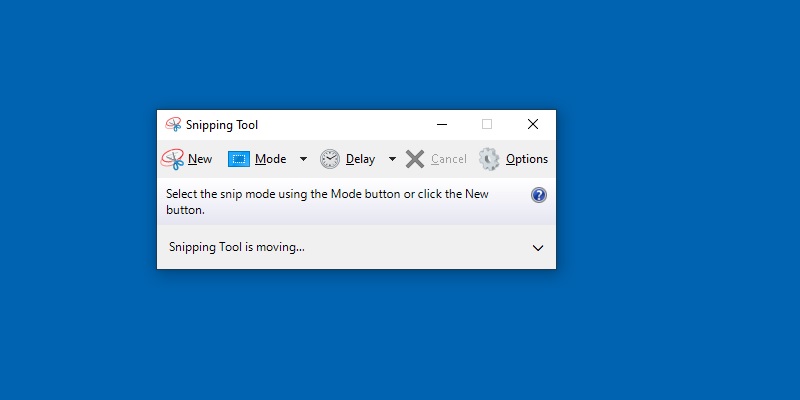 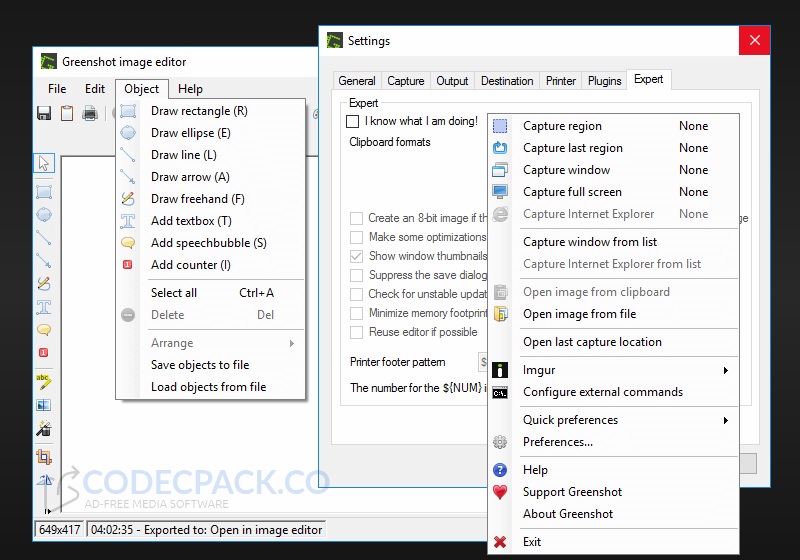 Capture anything with PicPick screen capture software. The all-in-one graphic design screen capture app. It contains editing features such as a protractor, pixel ruler, color contrast, picker, and more. You can also take advantage of the built-in editor that lets you add comments, text boxes, arrows, shapes, and more. 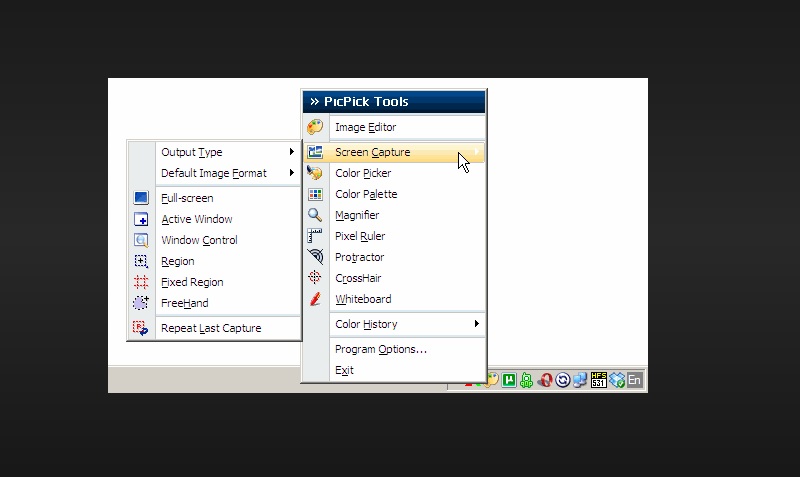 Screenshot Captor is a free screenshot software that is available for Windows. It can capture images in the full-screen, selected region, fixed-size, and more. Also, the software is very easy to use and needs minimal resources. Moreover, it supports third-party tools like file browsers, image editors, and more. One of the things it does is that the screenshot can be zoomed to 999%, which means the screenshot is very clear, and every pixel is visible. 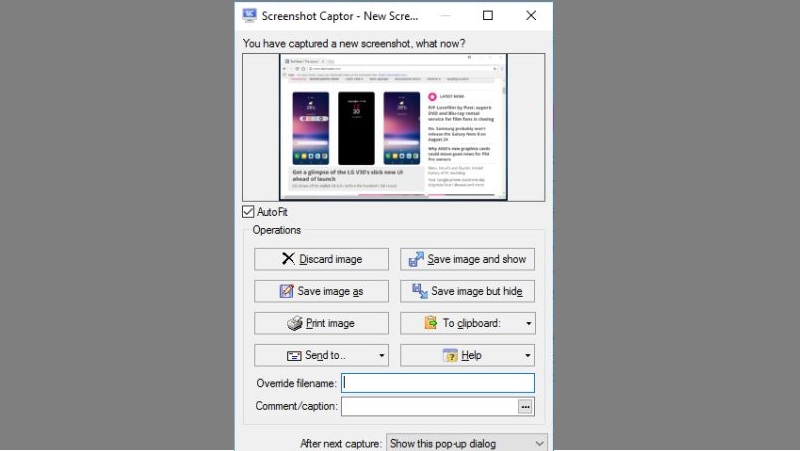 An open-source and easy-to-use screen capture tool you can also use is LightShot.This tool offers a fast process of screen capturing with customizable captures. Also, LightShot is compatible with different platforms such as Windows/Mac, Chrome, Firefox, IE & Opera. See the key features below: 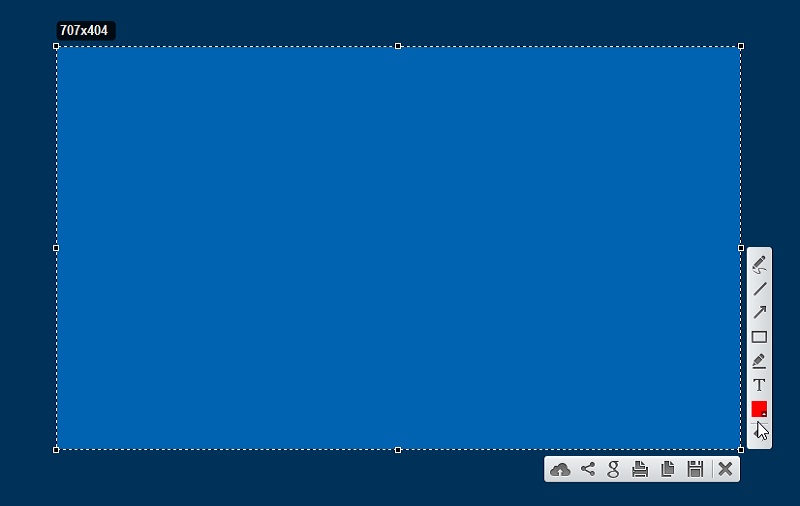 Take screenshots in a click with Monosnap. It also allows you to share the screenshots to other platforms. It is also an open-source, free screenshot capture software Also, Monosnap works as a screen recorder with actions like cursor movement and annotations. It supports JPG, PNG, and MP4 formats for screen recordings. 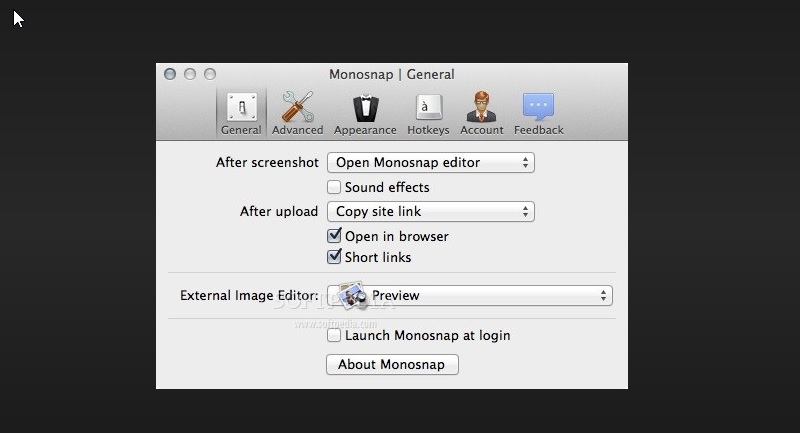 Snipaste is one of the best free screen capture software that offers an accurate yet easy to use screen capture and image annotating functions. Also, it can capture a full window or a selected region of the screen. It also allows you to annotate while taking the screenshot. Furthermore, you can customize the settings and controls for better usage and personalization.

ShareX is one of the best free screenshot apps for mac and windows. It is an open-source screen capture software that is very lightweight, easy capture sharing, and has no advertisements. It also has customizable workflow commands for a more personalized interface. ShareX has been with the industry for over 20 years. Furthermore, together with its screen capturing function, it also has a sharing function to various social media platforms like Flickr, Twitter, and more. 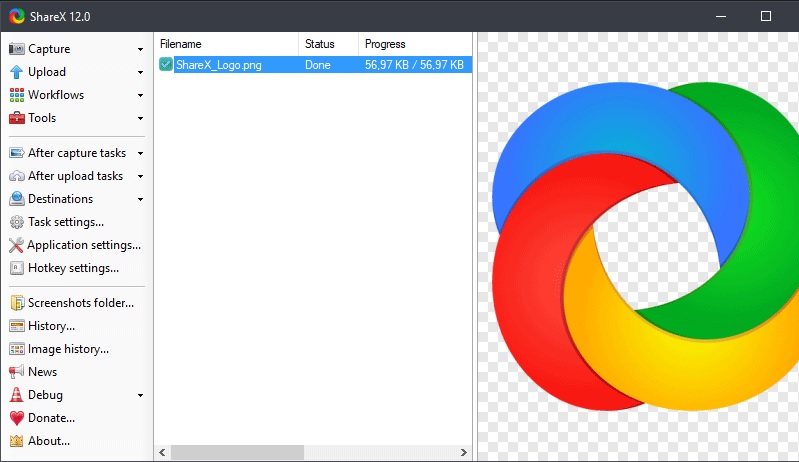 Awesome Screenshot is one of the best free screen capture software extensions of Chrome. It doesn't need ample space on your desktop. You need to click the small button at the screen's top right to start your recordings and screen captures. You can also customize the interface for better usage. Save screenshots for personal use, with your friends, and work purposes. 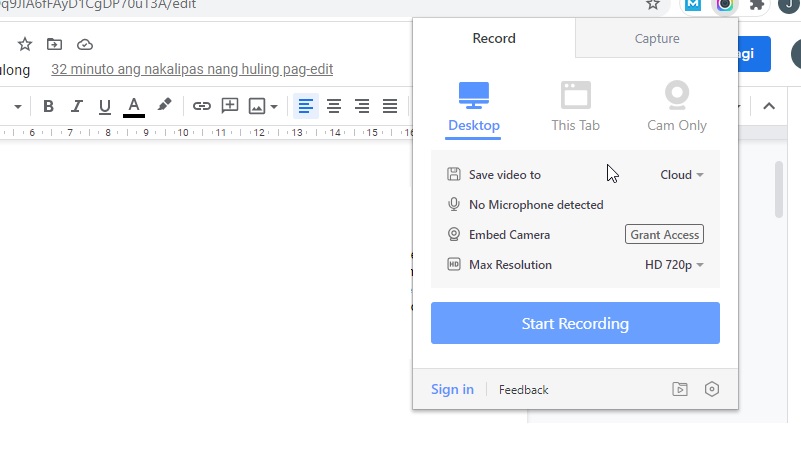 Create Notes, docs, and more with the help of Nimbus Capture. One of the best screenshot software for pc. Capture and annotate informational screenshots useful for your everyday life. Nimbus Screenshot is an open-source multi-platform extension compatible with Web, Mac, Windows, Android, IOS, and iPad. You can use this tool for screen capturing tasks. With formats, GIF, JPG, PNG, and MP4 for recordings. Here are some of the key features: 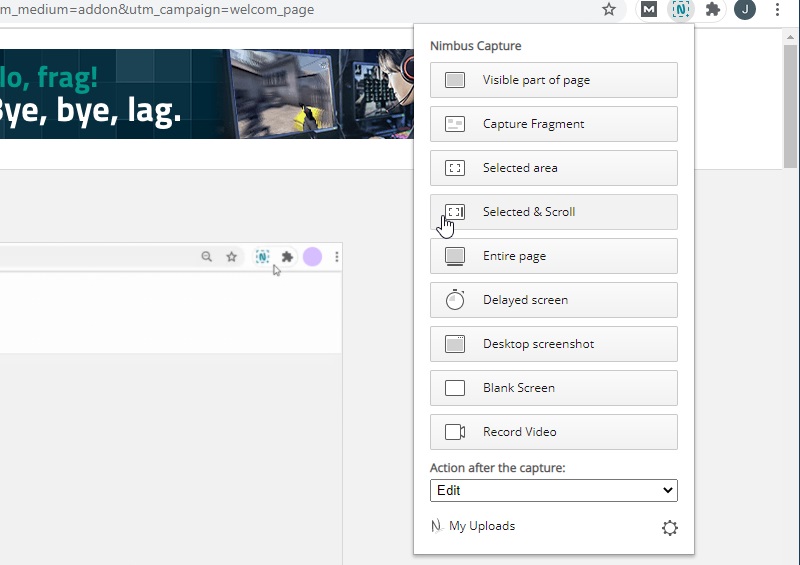 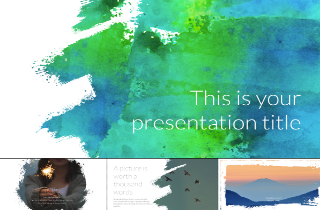 How to Turn Google Slides to Video Presentations

How to Use AceThinker Screen Grabber Premium