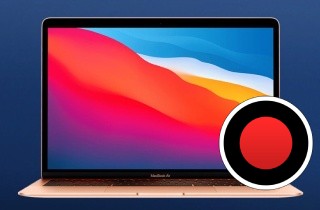 Bandicam is a popular screen recorder among users because it is free to use. The reason is that it provides good quality videos and can record both videos and audio simultaneously. Bandicam is recognizable because it leaves watermarks on every video recorded from it. It is popularly used for live streamers and as a game recording software. Bandicam is a reliable one in terms of functionality. Still, the only downside is that it is only available on Windows. So, if you are using another computer OS, like Mac, Bandicam is not the first option for you. Currently, the Bandicam Mac version is not available, which is why Mac users don't have the option of enjoying this tool's features. Luckily, other tools are great alternatives to Bandicam, and they all work on Mac. Scroll down to learn more about these great Bandicam for Mac alternatives.

The first Bandicam Mac alternative is AceThinker Screen Grabber Premium. The tool works on both Windows and Mac devices; thus, it is a widespread tool for screen recording. Even newbies can easily access this tool due to its user-friendly interface and navigation. The tool can record both screen and system audio, which makes it great for gaming purposes. It also supports webcam recording and works great for multiple chat room windows. Interestingly, if you're regularly recording, you can use its Task Schedule function to set a predefined time to record your task. 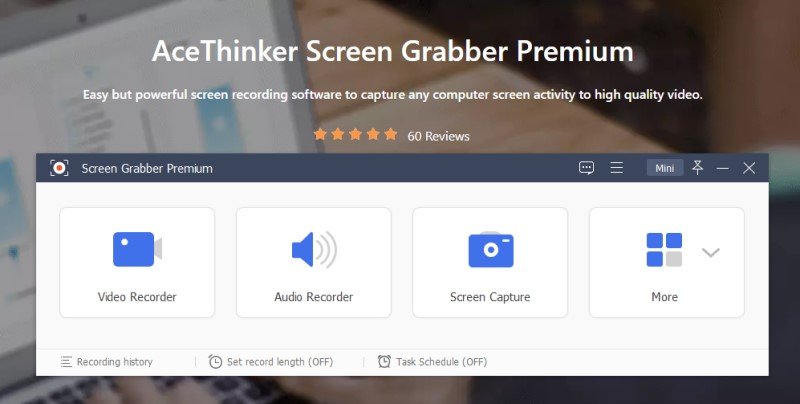 ScreenFlow is a Mac exclusive screen recording, and video editing application. Like most Mac applications, the tool is not free of charge, as you would have to purchase the licensed version to use its full functions. However, what makes this tool stand out among other Mac exclusive applications is its ability to edit the video after recording it. With its powerful capabilities, users can add annotations after recording their videos. It can also produce output in different formats. The entire opposite of Bandicam Mac is free, which is only available on Windows. ScreenFlow is another expensive tool if we are talking about the price. But to be fair, the video and audio quality are top-notch, so you will not have any regrets in purchasing the tool. 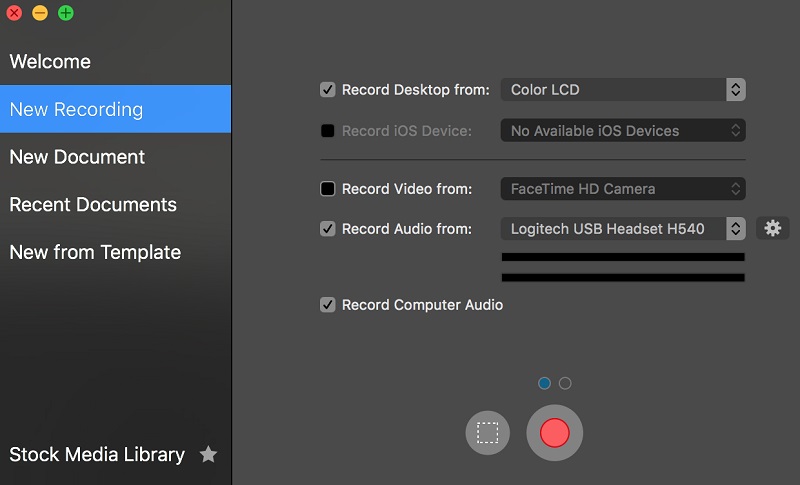 Screencast-o-matic is a Bandicam free alternative screen recorder and it is available on the internet. The tool is mostly famous for its free screen recorder, which you can mainly use for educational purposes. What's good about the free version of the tool is that it allows the user to record a total of fifteen-minute videos. However, the finished video will have a watermark to promote the desktop version of their tool. You can obtain its desktop version by purchasing it directly from its official website. By buying the desktop version, the user will have to videos without any watermark. As an additional benefit of the licensed version, users can also use the tool's video editing function. Meanwhile, those who rarely use screen recorders, especially Mac, can use the free version instead.

The last Bandicam alternative for Mac is Snagit. This tool was first released in the year 1990 and used only to support the Windows operating system. However, the Mac version of the device was released recently, making it one of the market's top-selling screen recorders. The tool can capture both audio and video from your Mac device. Snagit is also available in foreign languages like German and Japanese versions. The tool has features that aim to improve user experience, like zooming on the cursor, which enlarges the parts where the cursor has hovered. Snagit is so popular that it was even ranked as one of the top screen recorders in existence. If it is video quality we're talking about, you get the same condition as the source, making it the same with Bandicam.

How to Use Bandicam Alternative for Mac to Capture Screen

Being the top Bandicam alternative on our list, here's how to learn more about the functions of AceThinker Screen Grabber premium. We also curated the guides on how to operate it; follow the steps below.

First, visit the official website of AceThinker Screen Grabber Premium to get its installer. Please see the link above to direct you to its webpage. You can also use one of the "Download" buttons below to download it immediately but preferably choose the installer for your Mac. Then, launch it and follow the steps on installing the tool on your Mac.

After the installation, the software's interface will automatically pop up on your screen. Initiate recording by clicking the "Video Recorder" button. Utilize its settings according to your preference. Then click record to start. 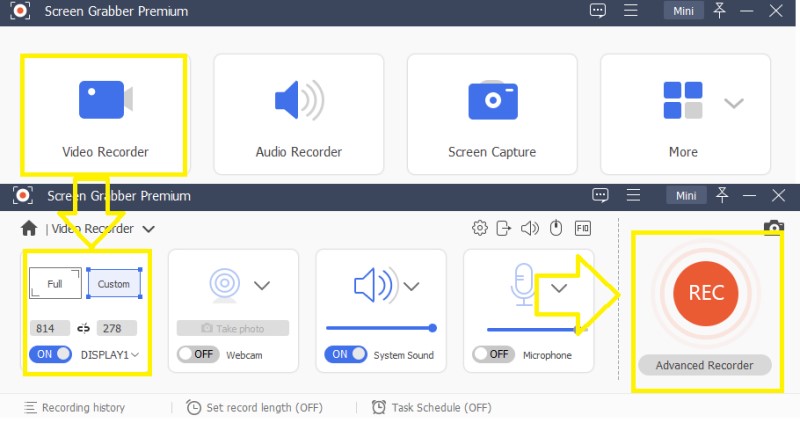 Step 3 Finish and Play the Recorded Video on Mac

Once done enhancing and recording your screen, click the "Stop" button beside the "Pause" button within the floating toolbar. After that, a new window will appear, showing the recordings you've done. From there, you can preview the recorded video and save it.

1. Is Bandicam free to use?

No. Bandicam is a paid software that requires you to pay $39.95 or more to utilize its features. Also, you can utilize the free trial version of the tool, but you can't access all its features, and it only allows you to record a 10-minute video length. So, it is best to get the premium version for a better user experience or use the alternative tools we mentioned above.

2. How can I record the internal sound of macOS?

It's not complicated to record the system sound on Mac if you have chosen the suitable Bandicam alternative for Mac. You can use the Screen Grabber Premium to record the screen with internal sound without exerting much effort. Furthermore, the tool can also record the audio from a microphone.

Screen recorders for Mac that has the same quality as Bandicam Mac are hard to find. Luckily, some tools are accessible and work perfectly well with macOS. The tools above can provide high-quality video output for every video recording. With Screen Grabber Premium, the user can add enhancements. Some of these are annotations while recording in real-time. This is not something that standard Mac screen recorders are capable of, especially Quicktime Player. With its superb functions, Screen Grabber Premium for Mac is the only tool you need for all Mac screen recording purposes. 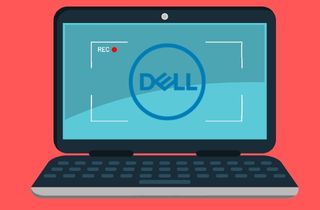 Better Ways on How to Screen Record on Dell Laptop 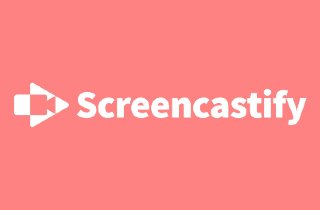