How to Retrieve Deleted Photos From Android With Easy Steps 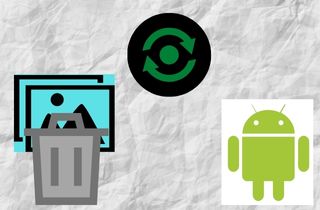 Photographs are one of the most important souvenirs for most people. Photos capture a moment in their frames and help people recall the important events frozen inside the photos. Perhaps capturing and storing pictures is one of the greatest innovations done to our mobile phones. It has become easier, faster, and more accessible to take a photo and carry important pictures since they are stored digitally. However, there are times when digital storage is not that reliable. Viruses, glitches, or other accidents may cause mobile phones to lose data. When that happens, losing the photographs or getting them deleted is also possible. So, here are some solutions to restore deleted photos Android. Never worry about losing essential photographs again with these great solutions.

How to Recover Deleted Photos on Android with Backups

Most Android phones use their own Photos app as the default photo viewer application. Because of that, it is given permission to access your local storage, including your videos and photos. Photos will have a Recently Deleted album feature as the standard setting. The deleted photos are automatically transferred here, which can be restored within 30 days. After 30 days, the image will get automatically deleted from the album. You can use this feature as a solution for how to retrieve deleted photos from Android. 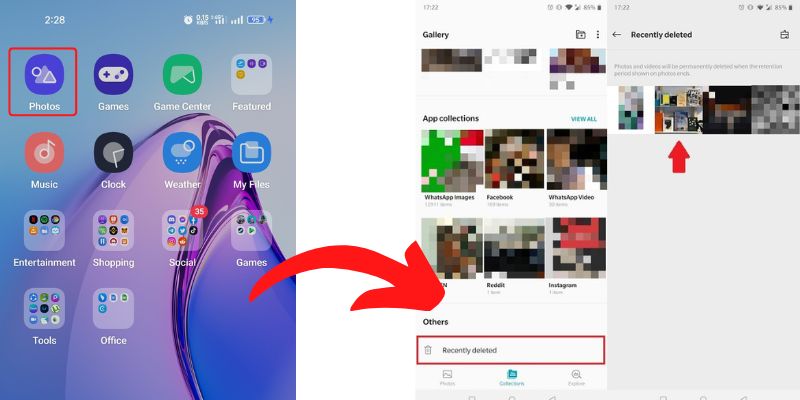 Another application that can be set as a default photo viewer is Google Photos. It is an application developed by Google as a photo-sharing and photo storage tool. However, the application doesn’t need to be set as the default application for photo-viewing to create a backup of your deleted photos. The tool can save your photos in the Cloud if it has permission to access your local storage and create sync backups. It is an excellent tool for Android photo recovery if your Android gallery has been wiped. 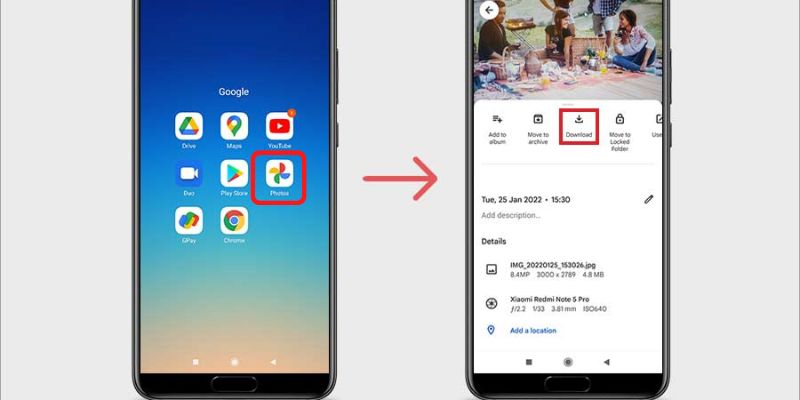 3. Retrieve the Lost Photos From Dropbox

Aside from the backups created by the photo-viewing application, it is also possible to delete photo recovery using Dropbox. Dropbox is a service Cloud application that automatically backs up your data if it has permission. If you are a Dropbox user, you can recover your deleted photos from the Cloud. However, this solution only applies if the backup is enabled on your Dropbox. But this is useful since it is a separate application from photo viewers. It can still recover permanently deleted photos from your gallery. As long as there is a copy of the photo in Dropbox’s backup, you can recover them even after 30 days, or they are deleted from the Recently Deleted album. 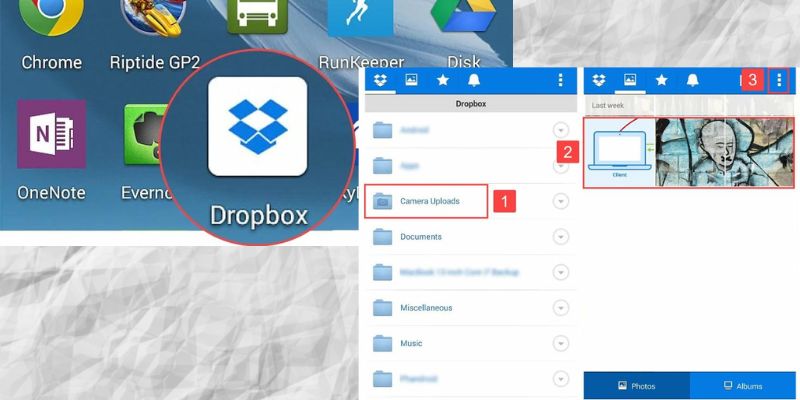 Finally, if you are not a Dropbox user, there is a more popular service Cloud that you can use. How to recover photos from Android can also be solved with Google Drive. If you are signed in to your Google account and auto backup is turned on in Google Drive, there is a big chance that your photos are copied to the drive. If they are accidentally deleted or wiped from the Gallery due to a bug, you can download the copies from the drive. 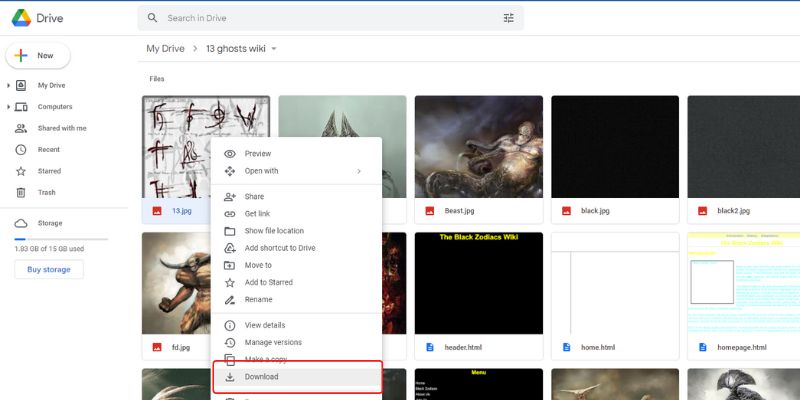 The Best Tool to Recover Deleted Photos on Android

Salient Features: The tool can recover lost data from Androids, including photos, messages, and contacts.

For the first step of how to recover deleted photos from Android gallery using the AceThinker tool, download the application first. After downloading, you can launch the installer and follow the instructions to install the Android Data Recovery tool. Next, put your mouse cursor above the Android Data Recover button, then left-click to enter the mode. The mode will allow you to safely recover deleted data from your Android phones and tablets, including deleted photos. 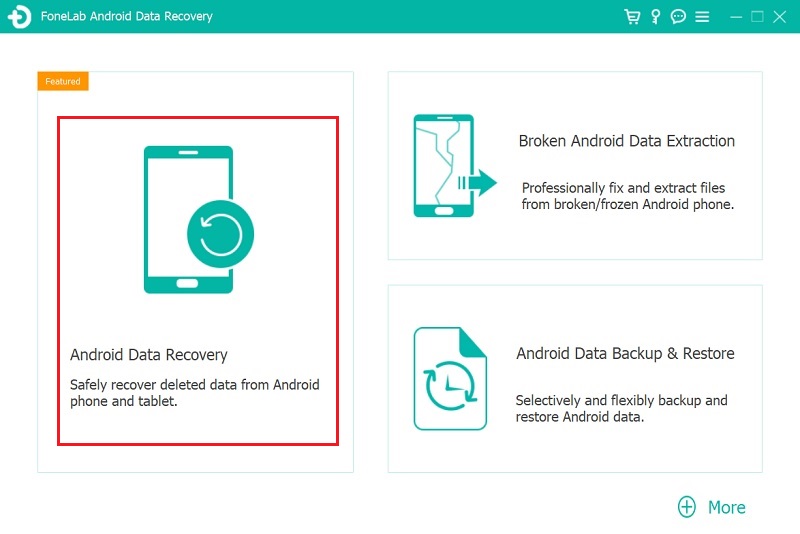 After entering the Android Data Recovery mode, connect your Android device to the computer using a USB cable. Wait for the application to recognize and scan your device for recoverable data. After a while, you will see the deleted data you can recover from the device. 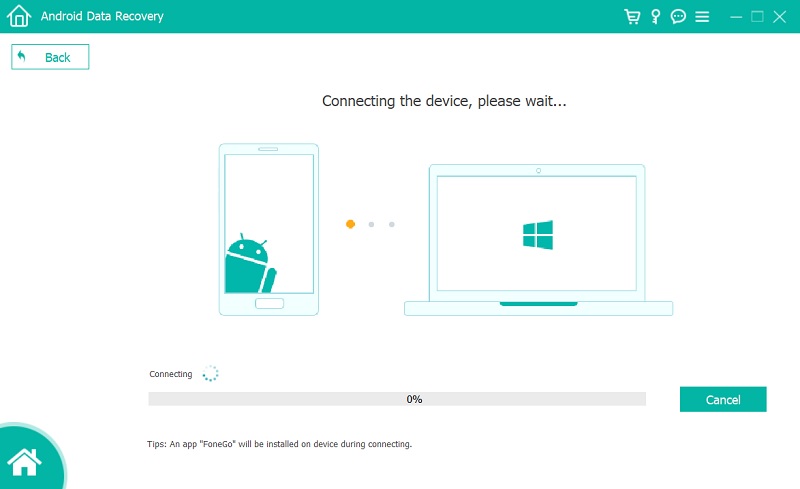 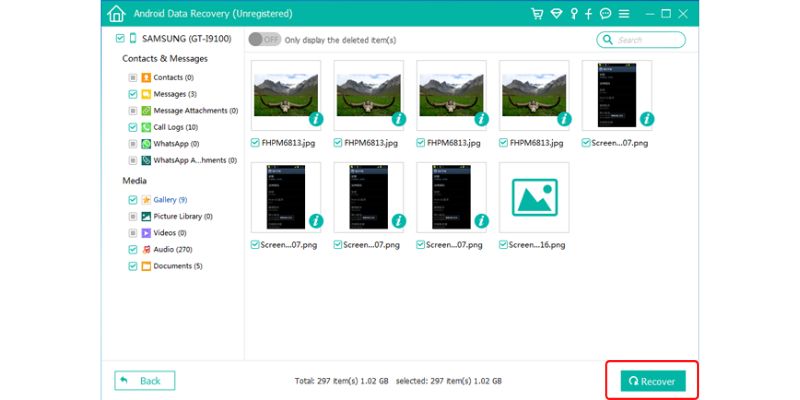 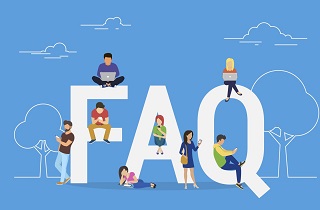 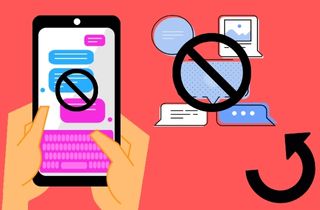 How to Retrieve Blocked Messages on Android? – AceThinker